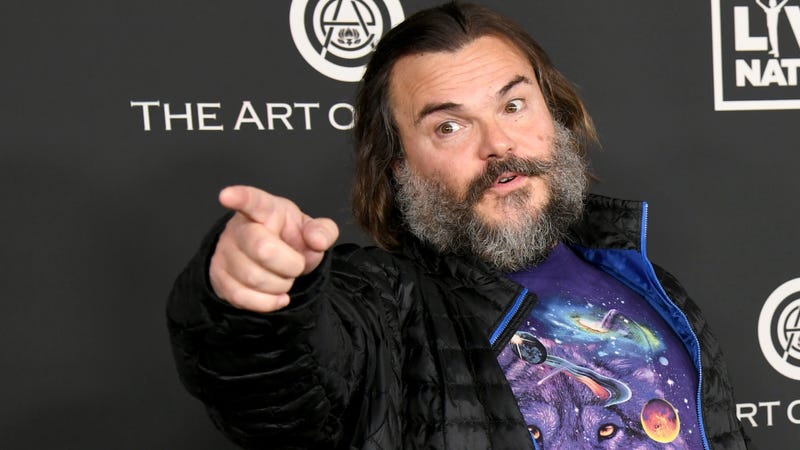 Jack Black has no qualms about passing down the torch of Rock to younger generations.

Black teamed up with San Francisco’s Blue Bear School of Music to celebrate the institution’s 50th anniversary with a delightful cover of a David Bowie classic.

Founded in 1971, the Blue Bear School of Music serves as the “original school of rock” and has seen nearly 40,000 students take part in the program. The nonprofit offers classes for aspiring musicians of all ages.

“A good friend of mine (Paul Cummins) told me about Blue Bear and the incredible work they’ve been doing,” Black said in a statement. “I jumped at the chance to celebrate their 50th anniversary by jamming some Bowie with their teen all-star band. So fun. What an honor. They’ve been teaching kids to rock since 1971! I love Blue Bear…the original school of rock!!!”

On the Bowie front, it was recently revealed that the late singer’s estate will be opening up a pop up shop in London and in New York to celebrate his 75th birthday.

The Bowie 75 campaign will allow visitors to immerse themselves in Bowie’s music and art through 360 Reality Audio and HD video screening rooms using Sony's spatial sound tech. Fans will be able to consume hours of video content that include previously unseen behind-the-scenes material and rare footage from the Heathen (2002) and Reality (2003) eras.

Plus, there’ll be plenty of limited-edition merchandise for purchase as well.