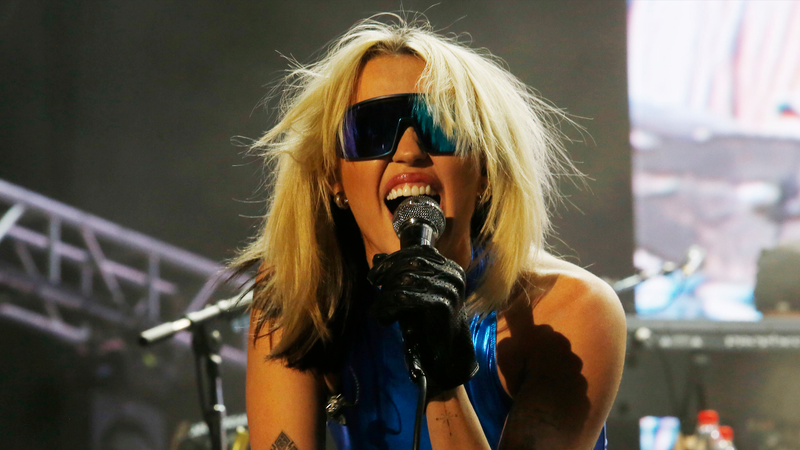 Ahead of dropping Attention: Miley Live, Miley Cyrus has shared one of its tracks, a live rendition of “Wrecking Ball x Nothing Compares 2 U.”

Miley’s combination of her own vulnerable Bangerz track with Sinéad O’Connor’s Prince-written classic makes one of three promised rousing mash-ups set to be featured on her impending live album including “We Can’t Stop / Where is My Mind,” and “Bang Bang x See You Again.”

Cyrus first debuted the musical mix of "Wrecking Ball" and "Nothing Compares 2 U" during her set at Lollapalooza 2021. Taking it out for a spin once again at the Bud Light Super Bowl Music Fest this past February.

As always, Miley’s voice powerfully and effortlessly echoes, from singing her own song’s lyrics, to when she slips into O’Connor’s verse halfway through.

Attention: Miley Live is set to drop on April 1, check out Miley's “Wrecking Ball X Nothing Compares 2 U” live performance below.