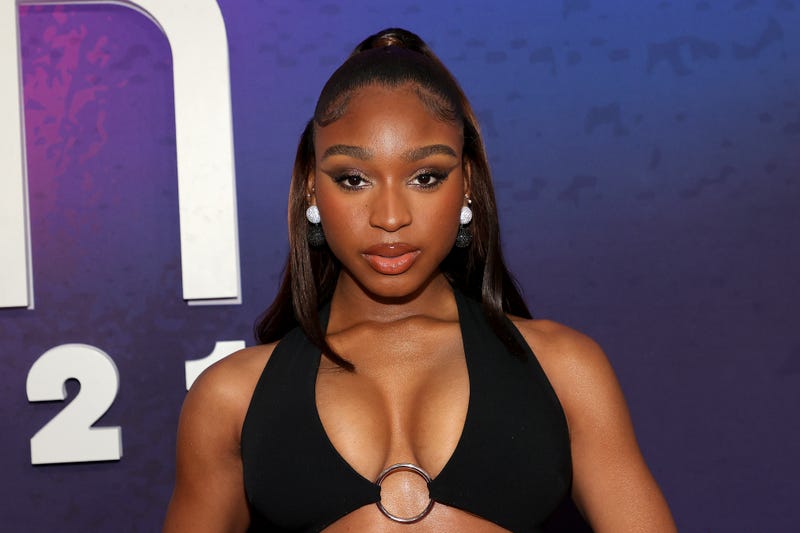 Jimmy Fallon hosted a fun-filled lyrics battle on his new NBC show That’s My Jam on Monday night’s episode, as Normani and Taraji P. Henson went up against Rita Ora and her boyfriend Taika Waititi during a segment called Slay It Don’t Spray It.

Listen to Audacy's ICONS for timeless hits by iconic artists

Normani and Henson were sprayed with water repeatedly after fumbling the lyrics to their selected song “Waiting for Tonight” by Jenifer Lopez and their opponent's song “Dancing Queen” by ABBA.

Both duos however, confidently sang along to “Hey Ya!” by Outkast. But in the end, Normani and Henson fled the singing booth (to avoid getting sprayed again) because Ora and Waititi totally nailed the song's lyrics!

Watch it all unfold above.