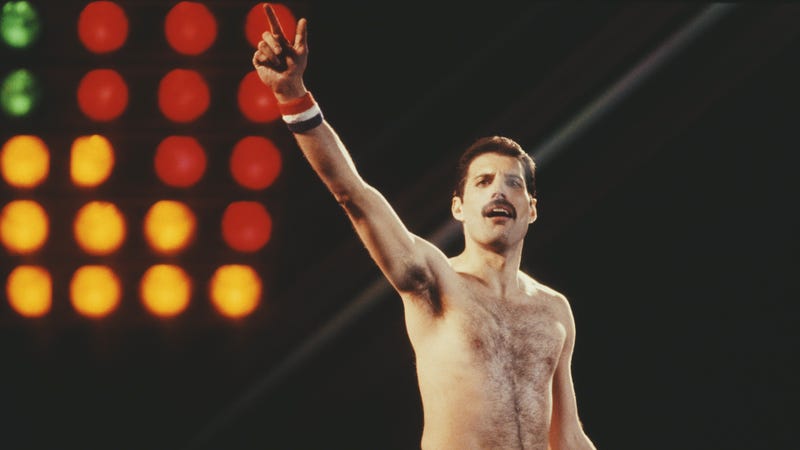 Time’s ticking to watch a concert featuring some of the greatest musicians to have ever lived.

The Freddie Mercury Tribute Concert for AIDS Awareness took place on Monday, April 20, 1992 and in celebration of its 30th anniversary, the Queen YouTube channel is playing it on-demand for 48 hours only.

The concert took place at Wembley Stadium in London as a sold out crowd of 72,000 and a global broadcast audience of over one billion witnessed a historic concert in tribute of the late Queen frontman.

Mercury passed away five months early due to complications from AIDS as profits from the show were used to launch the Mercury Phoenix Trust, an organization that fights HIV/AIDS worldwide. The concert featured the surviving members of Queen – Brian May, Roger Taylor, and John Deacon – joined on stage by some of the biggest acts in the world.

As of writing, the event has been streaming on YouTube for 23 hours, meaning you have a day to watch the show. Watch the concert in its entirety right here and when you’re done, turn up Audacy’s Queen Radio to listen to a mix of the band’s biggest hits, deep cuts, and the artists they inspired.