Sitting down with Julia and Bru at Audacy’s eighth annual We Can Survive show, Saweetie had us all tapped in as the first interview and performance of the evening.

Diving into the interview, the “Best Friend” rapper started by answering a question directly from H.E.R. The R&B songstress sent in a recorded video, asking Saweetie, “what does it mean to be icy?”

The artist promptly responded, “well I always tell people, ‘Icy’ is not jewelry, it’s not what you’re wearing, it’s not like you’re look. ‘Icy’ is a mentality.”

Saweetie added, “all my ‘Icy’ girls know that they’re hustlers…that’s what I love about this event like they’re go-getters, they’re good people, so being ‘Icy’ falls under those categories.”

Each year We Can Survive aims to support a crucial cause. This year the show supported Audacy’s I’m Listening initiative and The American Foundation for Suicide Prevention, in order to end the stigma around candidly discussing mental health.

During her interview, Saweetie added that she was looking forward to seeing her friend and collaborator, Doja Cat, take the stage. Plus, with a love for the track, “Yellow,” the “Tap In” artist was excited to see Coldplay.

Having just collaborated with Anitta on “Faking Love,” Saweetie revealed that she has her own projects in the works. “I’m currently working on a project that I’ll be releasing during the wintertime, called ‘Icy Season,” shared the rapper. 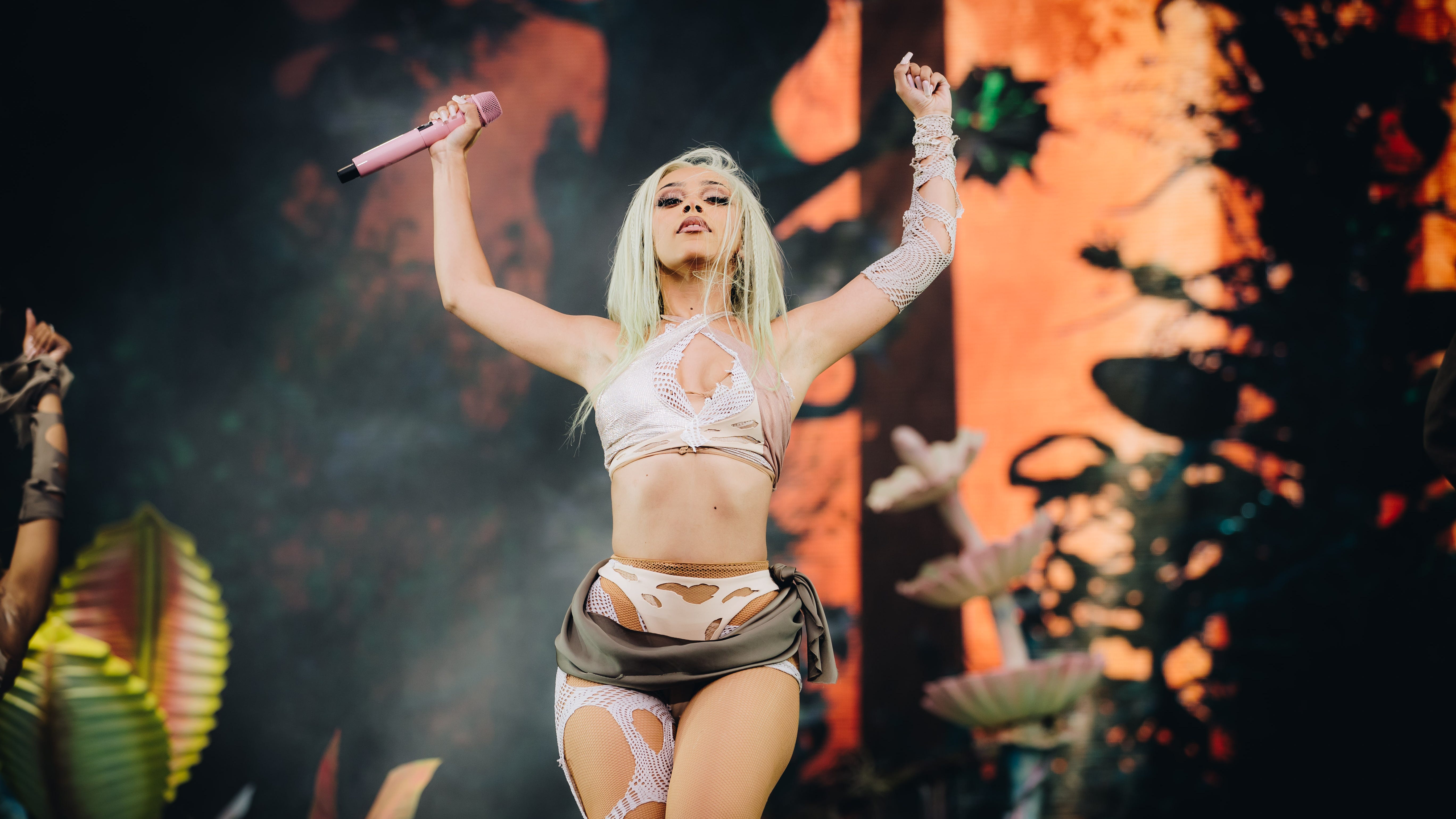 She continued, “it’s to get you guys ready for pretty b**ch music! It’s just ‘Icy Season!’ The wintertime is my season, so I think that it’s important that I cater and serve my fans some new music during our season.”

Stay tapped in with Saweetie Radio, now playing on the Audacy app!