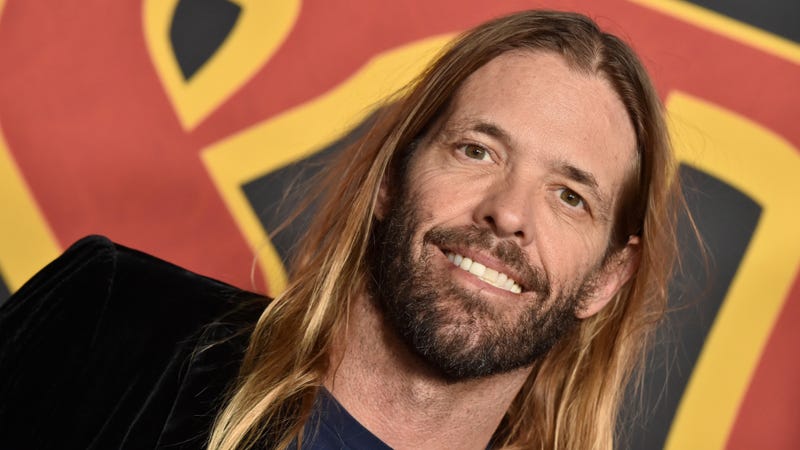 The first of two concerts paying tribute to the late Taylor Hawkins took place in London over the weekend and featured many memorable moments saluting the iconic drummer. There’s one moment that stands out above the rest and it’s sure to bring a tear to your eye.

Foo Fighters took the stage at London’s Wembley Stadium for the first time since the passing of Taylor Hawkins and delivered a concert spanning over six hours.

However, it was one special guest that stole the show.

16-year-old Shane Hawkins, the son of the late Taylor Hawkins, took up the seat behind the drum kit towards the end of the show right before the band launched into an emotional rendition of “My Hero.”

“We have one more drummer that’s going to come up and play with us tonight. Let me tell you, I don’t think I’ve ever seen anyone hit the drums as hard as this person,” Dave Grohl told the crowd.

“But beyond that, he’s a member of our family, and he needs to be here tonight with all of us. I think it makes sense that he’s going to come up and play with us tonight. Ladies and gentlemen, would you please welcome, Mr. Shane Hawkins on the drums.” 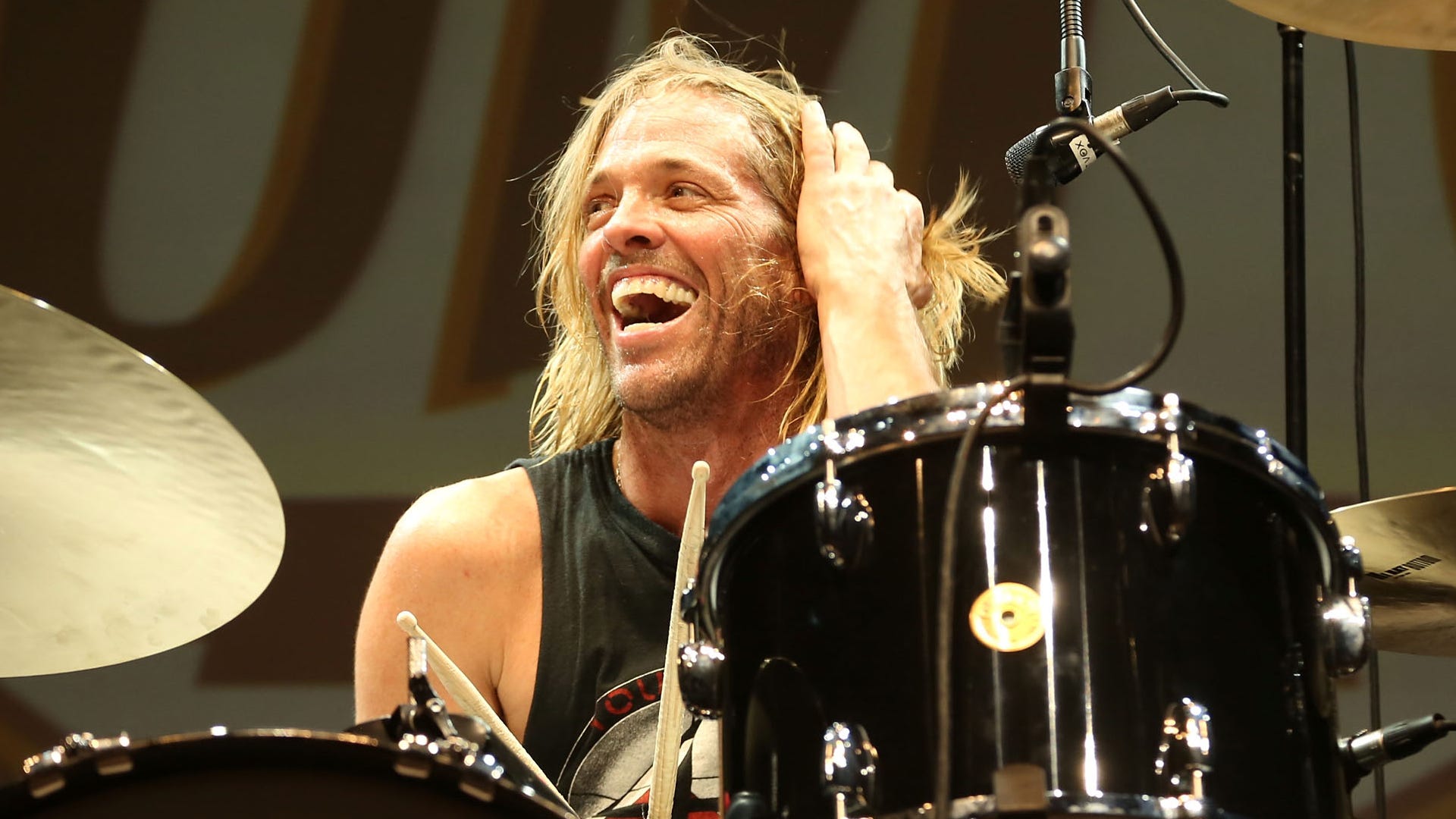 The next Taylor Hawkins tribute concert is set to take place on September 27 at the Kia Forum in Los Angeles.