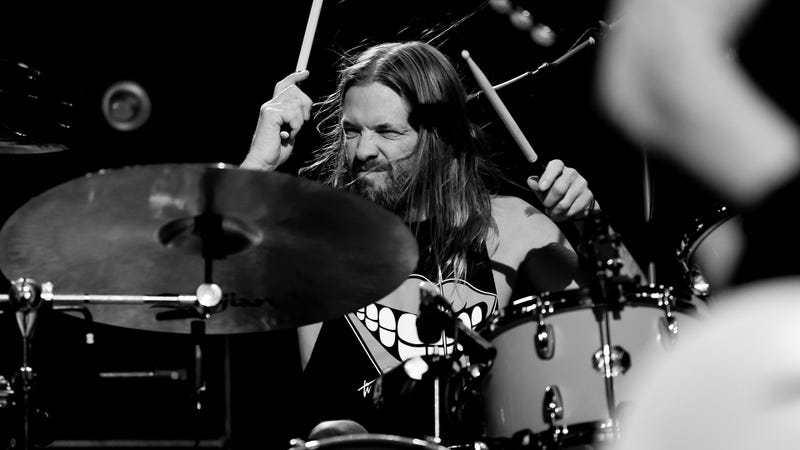 Tributes continue to emerge following the tragic and untimely passing of Foo Fighters drummer Taylor Hawkins, with Sir Elton John, Liam Gallagher, Wolfgang Van Halen, and more sharing their own celebrations of the beloved musician during concerts over the weekend.

As a tribute, musician, producer, and close pal of the late drummer, Andrew Watt, posted an incredible, two-minute drum solo by Hawkins who in the beginning of the clip, calls it "pointless." However, in the shadow of his passing over the weekend, it is bringing immense amounts of joy to mourning friends and fans.

Just a quick look at the comments will give you a taste of the influence Hawkins had among his contemporaries, with Rage Against The Machine drummer Brad Wilk, and solo artist Gary Clark Jr. included in the long list.

Adding to the already enormous reaction to the devastating news, over the weekend Miley Cyrus was visibly emotional as she told her story of calling Taylor immediately after her plane broke down recently, just before dedicating her song "Angels Like You" to him, while singer Liam Gallagher, performing solo at London's Royal Albert Hall on Saturday night, dedicated his version of the Oasis classic "Live Forever" to the late drummer.

Additionally, Sir Elton John dedicated his famed 1974 single "Don’t Let The Sun Go Down On Me" to Hawkins during his set on Saturday in Des Moines, Iowa, saying he was “shocked" upon hearing the news, while adding, Taylor "was one of the nicest people you could have ever met, and one of the greatest drummers, and a true musician who loved all sorts of music, and loved life... it seems so sad that, at 50 years of age, we've lost someone who had that much passion.”

Guns N' Roses guitarist Slash, who tweeted heartfelt sympathies earlier, paid tribute during his solo set in Orlando, FL saying Hawkins "was a great f***ing guy – a f***ing sweetheart. He was a really good friend and a kick-ass drummer,” adding that he and his solo bandmates were “completely crushed that we've lost him.”

Wolfie also shared a photo of himself with Hawkins and his late father, saying in the caption, “I’ll never forget meeting Taylor on tour in San Diego in 2012. He was such a ridiculously kind man. The dude just emanated cool. Him, my pops and I talked for as long as we could until we had to leave. An incredible drummer and singer, he was a constant inspiration to me throughout my entire life. This is like a kick in the gut."

The news of Hawkins' death has devastated family, friends, fellow artists, and fans alike, who have all turned to the power of social media to share their memories and condolences. Take a look at even more touching tributes HERE. 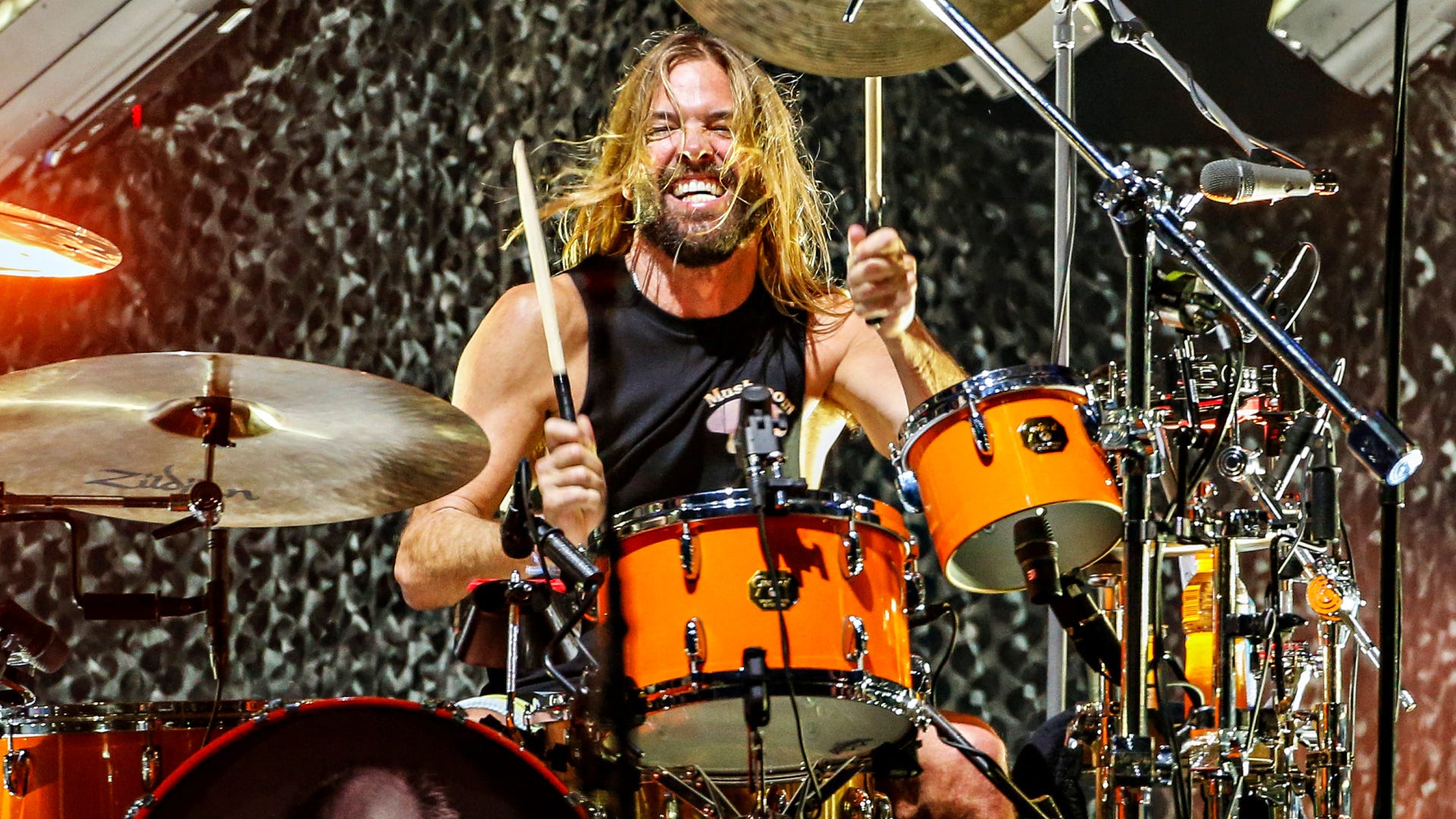 Remembering Taylor Hawkins: Friends and fans react to the death of the Foo Fighters drummer