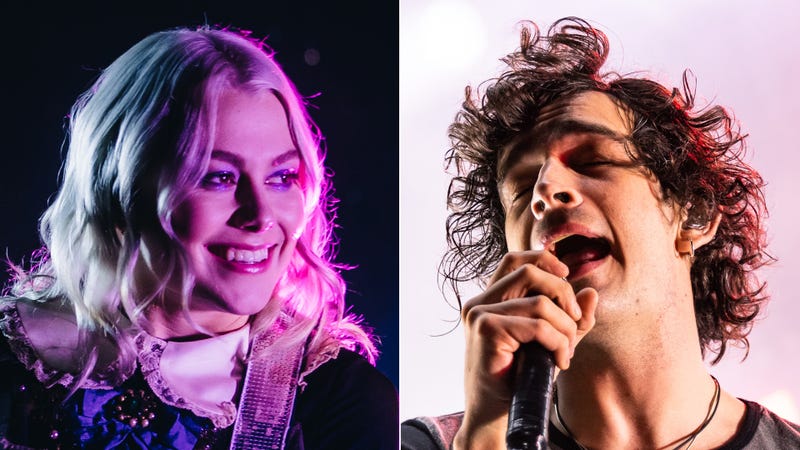 Matty also joined Phoebe on stage during her set to duet on their NOACF collab “Jesus Christ 2005 God Bless America” live for the very first time. Check out some fan-shot footage from the night above 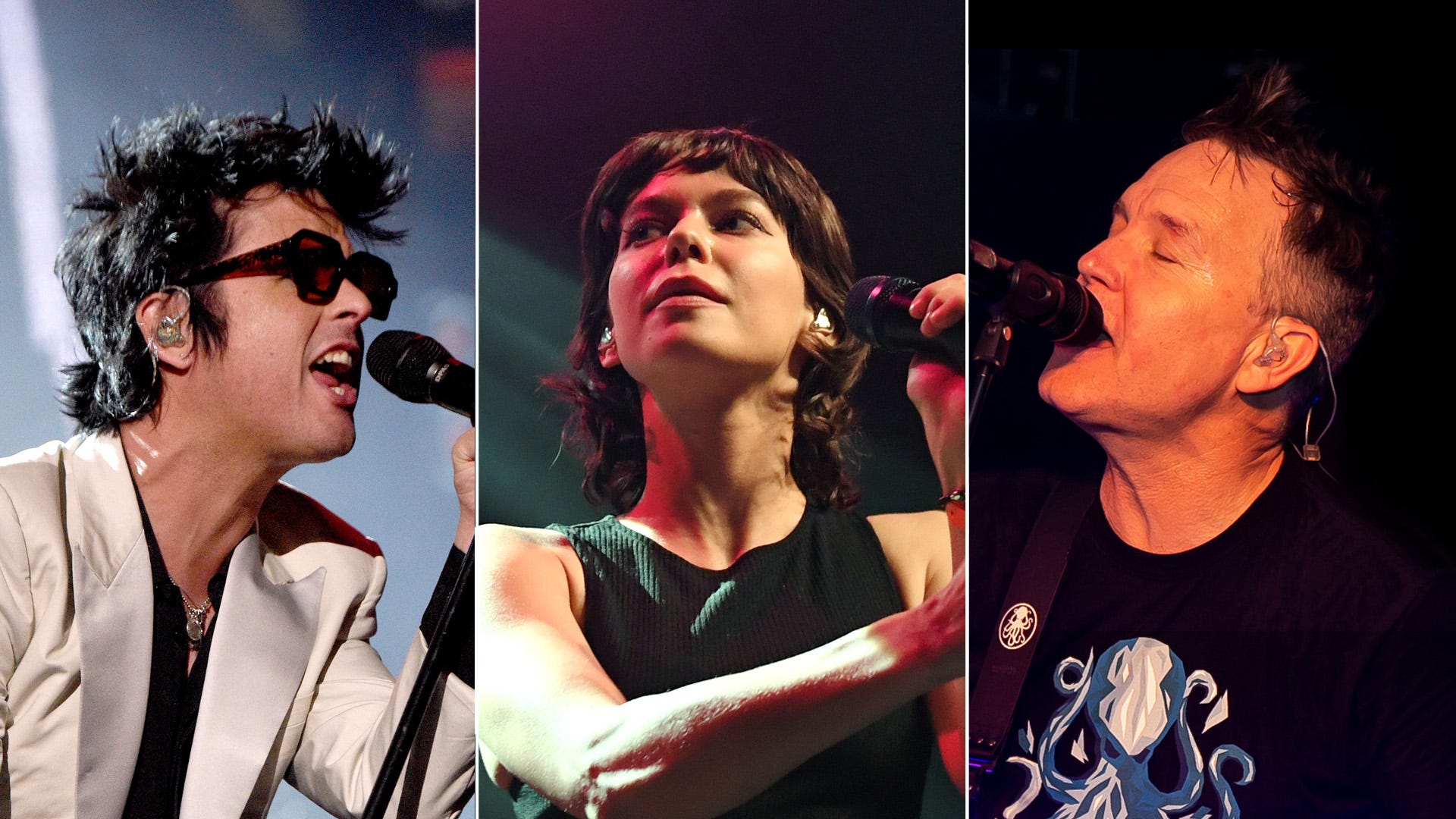