It’s here: the coronavirus parody song we didn’t know we needed but has apparently been requested a lot.

Two of the surviving members of The Knack got together via video call to reimagine their #1 hit “My Sharona” into “Bye, Corona.” A video posted on YouTube begins with Berton Averre being hesitant about the idea. 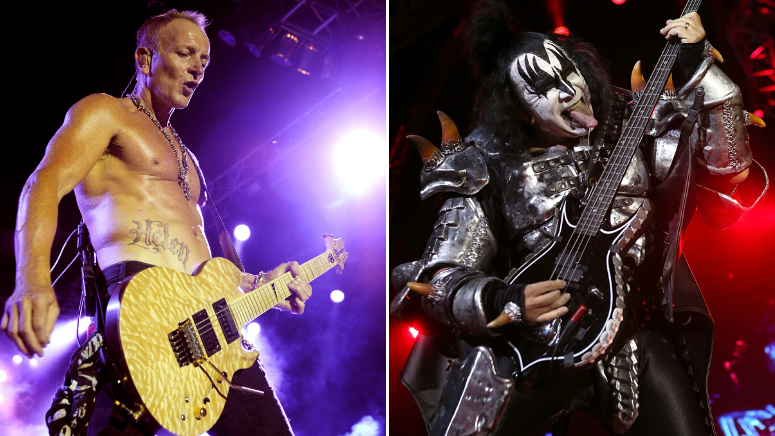 “Some people have asked if we were going to get around to our own “Sharona/Corona” parody song because apparently there aren’t enough of them,” he said. “Sadly, our lead singer is no longer with us and trust me, you don’t want to hear me croak it out.

Averre proceeds to introduce his two dogs before settling on a guitar lesson for the solo to the top song of 1979. Just when it seems like the parody isn’t going to happen, he brings in bassist Prescott Niles for the outro. That’s when the duo replace the lyric “My Sharona” with “Bye, Corona” to close out the song.

Weird Al Yankovic, who recorded a “My Sharona” parody of his own called “My Bologna” in 1983, says he has also been inundated with requests for “My Corona.” But he says he has no interest in touching the sensitive topic.