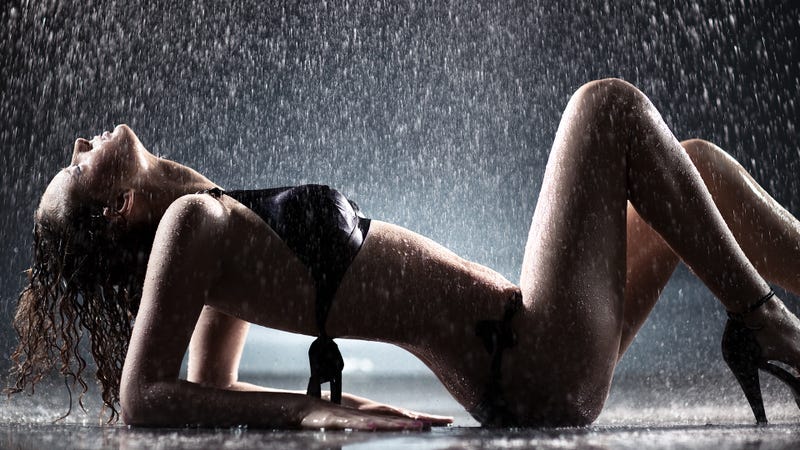 You may think you know Duran Duran -- but a look at the extended, banned-from-TV music video for their 1981 New Wave classic "Girls On Film" gives a much clearer picture of what the group was going for with the visual.

"Initially it was made for nightclubs, where there was no limitation of what you could or couldn't show," Kevin Godley tells Yahoo Entertainment, adding, "the fact that MTV came into existence shortly after that kind of muddied the waters a bit."

Godley knew he was on the right track during filming though, when he noticed a few new faces on the set. "Members of various crews on other productions on the other stages heard about what was going on," he explained, "and they came to pay a short visit to see." As for the band, they were also quite pleased with the final result. "Looking back, part of the reason it was done in the first place was to try and break America,” he says. “It helped them, as opposed to hindering them."

The uncensored, six-minute version of "Girls on Film," featuring scantily-clad ladies in various states of undress, some fully-naked and wrestling by the end, was never going to make it onto the network. In fact, it was quickly banned by the BBC in their homeland, and the version that was finally delivered to MTV was a shell of its former self.

"The original idea, I guess, was an ironic take on exploitation, because that's what the song was about,” Godley admits. “We were trying to stay true, in our own way, to what the song was about and be ironic about it. But particularly in America, irony isn't a hugely popular thing, so maybe it just went over people's heads and all they saw was naked women. I think it was originally conceived to be a little bit more intelligent than it is." 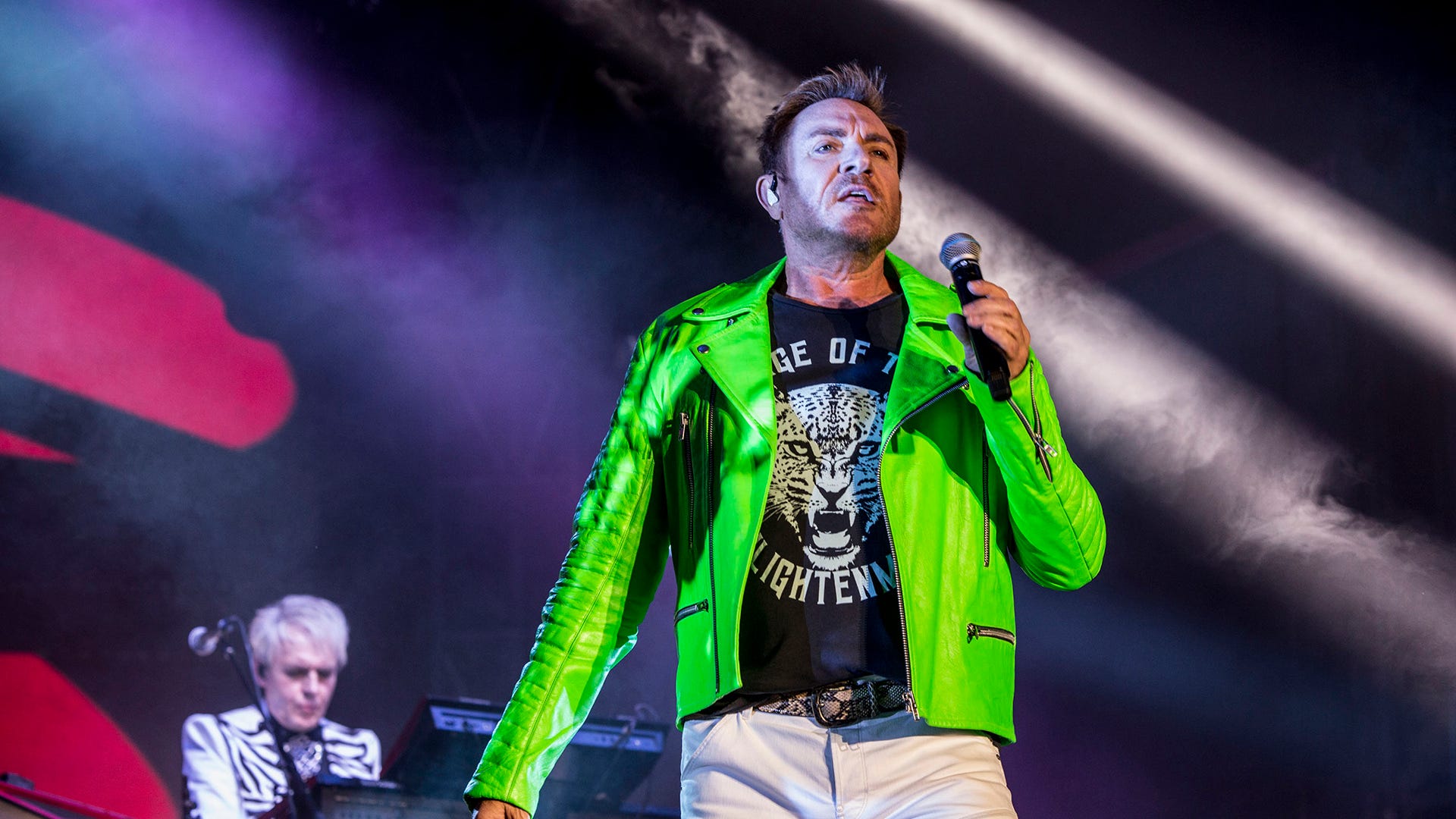 Duran Duran's latest single, "INVISIBLE," from their forthcoming album, FUTURE PAST arrived earlier this year with a groundbreaking video created by an Artificial Intelligence called "Huxley." Keep a look out for new music and the full album release scheduled for October 22, 2021.