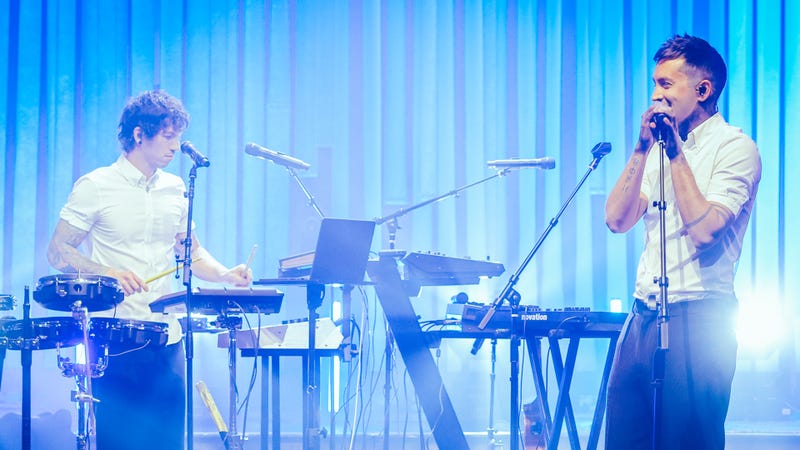 As Twenty One Pilots told Audacy just last month, they had an upcoming performance that their fans will absolutely love for MTV Unplugged planned for June 9 — and guess what, they were right.

Listen to Twenty One Pilots Radio now on Audacy

“The MTV unplugged series has become less about playing something not plugged in, but more about presenting the artist or the band in a different way than they ever presented themselves,” Tyler expressed. “What we’re gonna be doing is building out those tracks for you in real-time. And you’re gonna watch us play each part and kind of watch it loop together,” he continued.

Well, June 9 has come and gone and as they said they would, Tyler Joseph and Josh Dun pulled out all the stops for their stunning set. Breaking down and reimagining tracks like “Stressed Out,” “Heathens,” “Shy Away,” and “Car Radio,” and many more.

After telling the audience their plans to build out their songs in real-time. Tyler and Josh proceeded to give each track a moment to shine, while simultaneously supplying the crowd with a cohesive yet completely unique experience.

Speaking to Forbes about the set, Tyler explained the bands approach for this particular performance which echoed the thought’s he shared with Audacy.

"When we were tapped to do this I did my deep dive into MTV Unplugged's of the past and realized that, 'Yes, the concept is that it's stripped down, you grab an acoustic guitar and you sing your song.’” Adding, “But I think more than more than that it turned into an opportunity to see an artist or a band in a different way than they traditionally present themselves.”

"So I kind of took that and came up with a concept where we're actually not very unplugged at all. We're very plugged in.” Tyler continued. “But it is very different than anything we've ever done before. Usually, Josh and I performed at prerecorded tracks so that we can focus on our performance and all that. And we're proud of our tracks we made them ourselves, but still prerecorded nonetheless.”

Watch the amazing performance below — 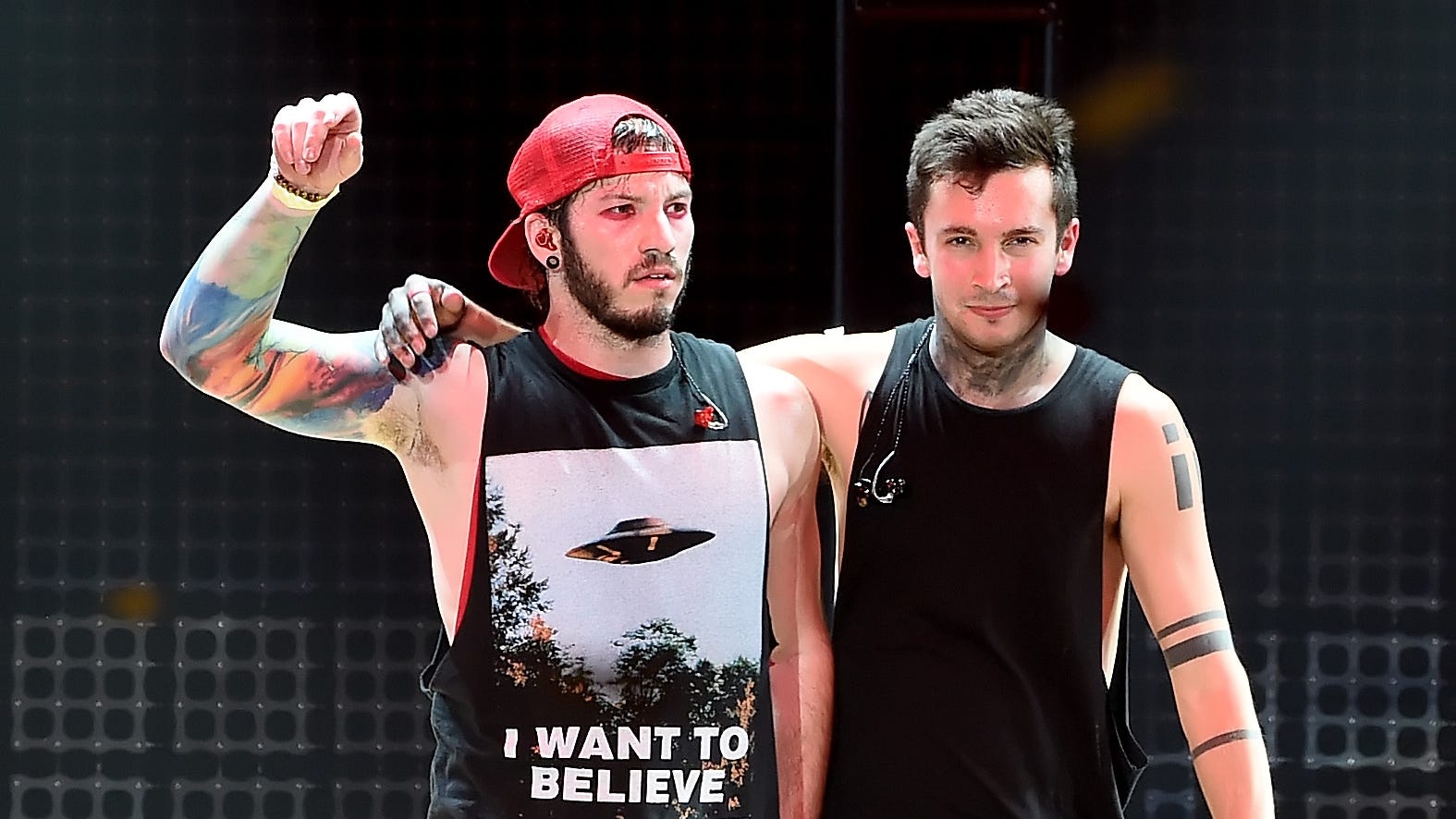