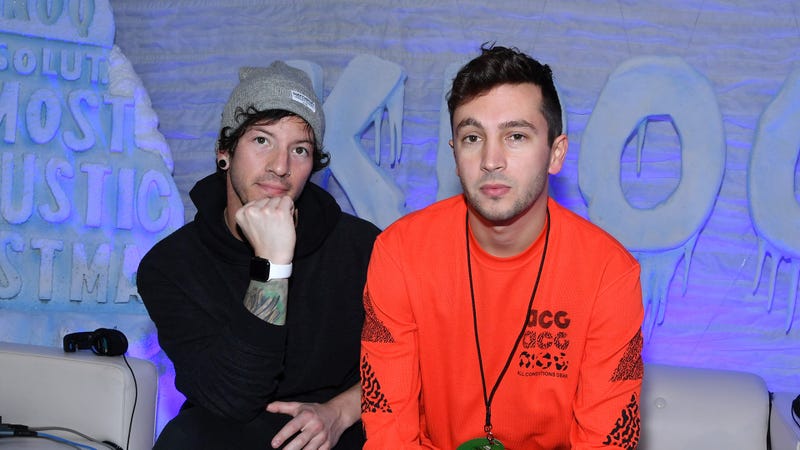 Ahoy, fans! Tyler and Josh of Twenty One Pilots have taken to the seas in the new video for their Scaled and Icy track "Saturday," which features an appearance from possibly Nessie (I want to believe!) and a party turned disaster under the waves.

The duo start off on the surface, performing atop a boat before taking the party below deck until they’re rudely interrupted by a terrifying sea monster crashing into their glass backdrop.

Things don’t exactly work out for the passengers as the video ends with an eagle-eye view of the survivors floating amongst the waves – and a massive silhouette of the monster swimming beneath them.

“Saturday” is the third video from Twenty One Pilots’ latest album Scaled And Icy, released back in May of 2021. 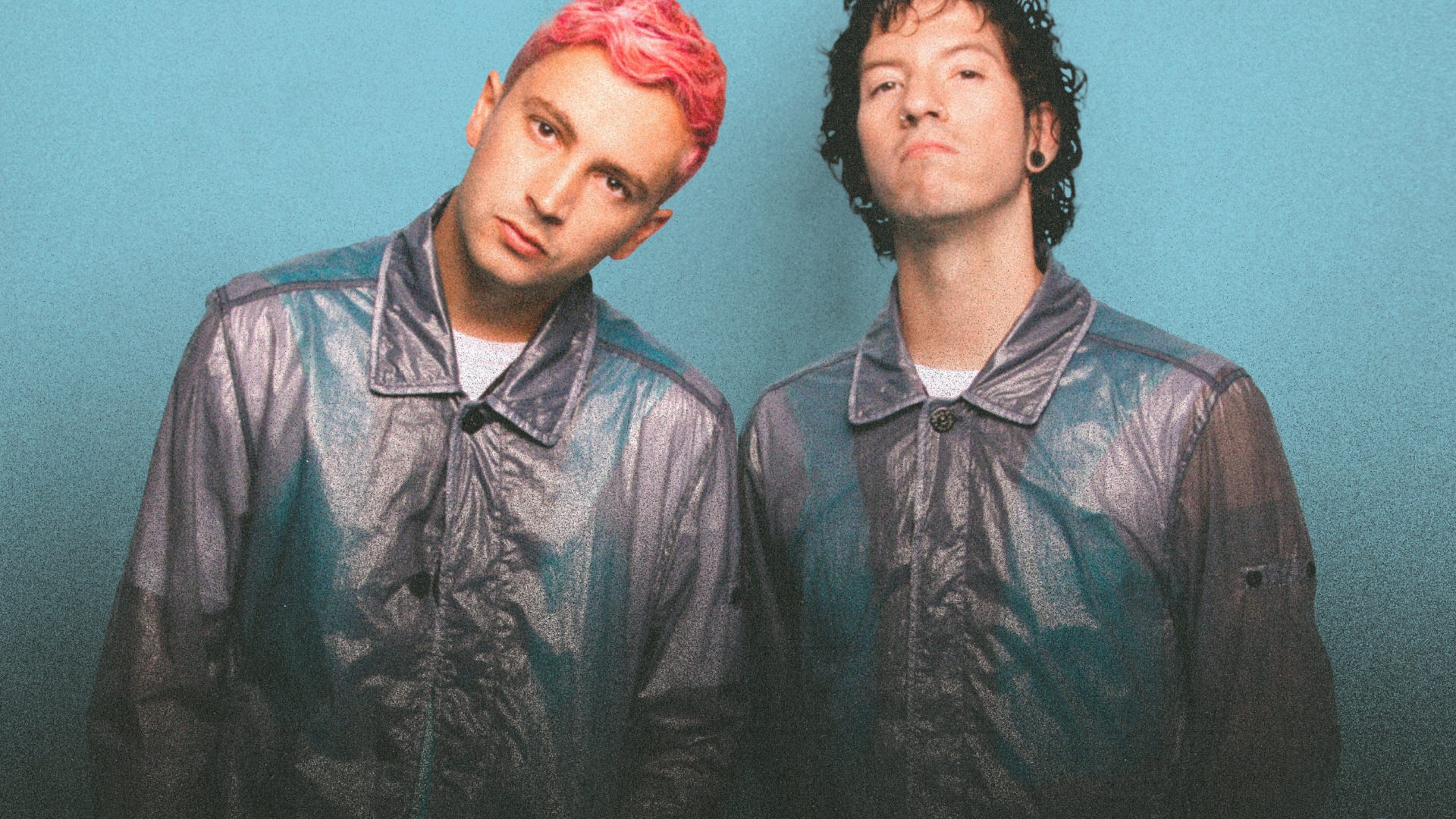 Twenty One Pilots announce the 'Takeover Tour,' making each city their home for a few days