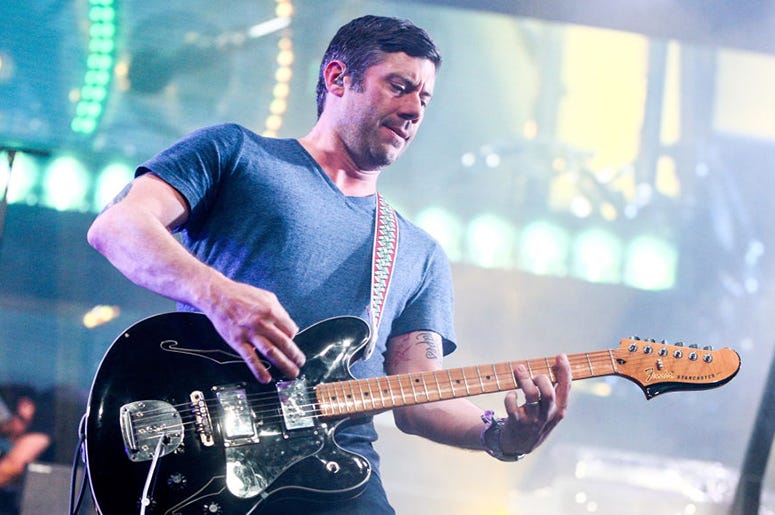 Guitarist Wes Borland, best known for his costumed tenure in the '90s rap/rock behemoth Limp Bizkit and his follow-up project Black Light Burns, has opened up about his storied career on a new podcast detailing the prizes and pitfalls of instant stardom.

During an appearance on Dean Delray’s Let There Be Talk podcast, the guitarist and singer discussed the impact his legendary band Limp Bizkit had on his personal life and finances, the music scene as a whole, as well as his reason for leaving the band at the height of its popularity.

“All of my money got really aggressively invested in the stock market — high-risk stocks," he explains, breaking down how easily he had gone bankrupt following the September 11, 2001 terror attacks on New York, Washington, and Pennsylvania. "Because at that time, this is one of the things, this is one of the ideas of arrested development … when you’re in it, you think it’s never going to end!”

He explains away the loss saying, "9/11 happened and I lost well over a million dollars in the stock market. Just gone — poof! And what’s crazy is, I was just like, ‘Whatever.’ But I had nothing! That was all my money!”

It seems his thoughts that the band would always provide for him kept him from fully realizing the dire situation. Then, Borland abruptly quit. “I was like, ‘Don’t worry, we’ll make more money.’ And then I was like, ‘Actually, I don’t want to.’ And I quit. Yeah, and I look back on this it’s just like, ‘God, you’re an idiot.’ And everyone listening to this will think I’m an idiot too, but this is how hard-headed I am and was at the time.”

While Limp Bizkit are now free agents after leaving their label Cash Money amicably following a collaboration with Lil Wayne, they still play the occasional festival, have dropped covers and one-offs, and apparently have a full album's worth of material on hold. "Where I am right now is, play a few Limp Bizkit shows every year," Borland says about his future, while offering some hope for new music. "There’s a record that has been in the works for a long time and not at a place where I don’t think it’s going to get finished anytime soon. Maybe it will, but I’m not sure." 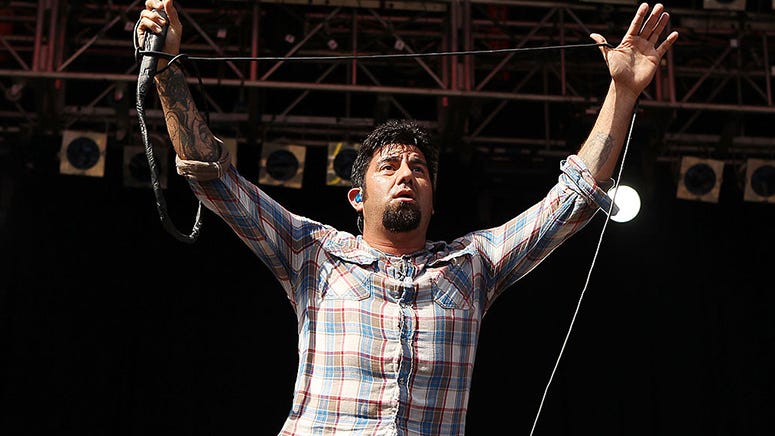 One band that came up in the '90s/early 2000's with Wes and crew are California rockers Deftones -- a band that made the "right move" in his opinion by shirking the "nu metal" scene that others like Korn and his own band quickly adopted. Because of that decision he says, "they were able to maintain longevity.”

Asked if he thinks Limp Bizkit could ever reach the same popularity they achieved during their heyday, Borland admits, "I don’t really have any expectations of it because I’ve found that I have no idea what people like and don’t."