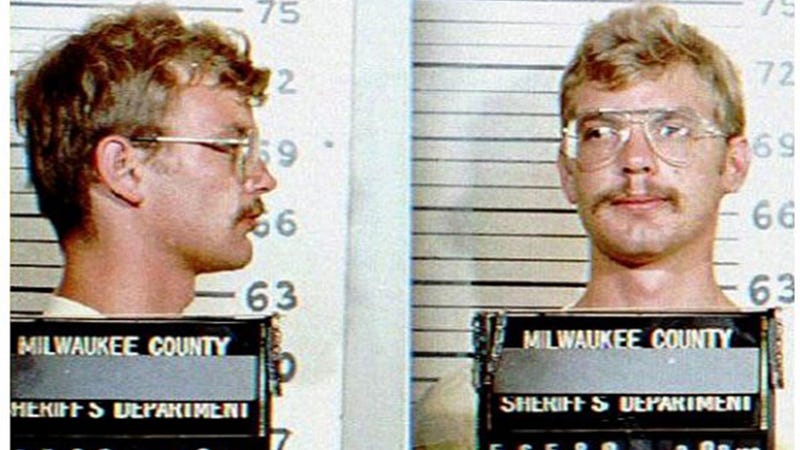 Anne E. Schwartz, author of the New York Times best-selling book Monster: The True Story of the Jeffrey Dahmer Murders joined KROQ in Los Angeles' Klein and Ally to discuss her version of events surrounding the grisly midwest mass murders that occurred between the late '70s and early '90s, and what creators Ryan Murphy and Ian Brennan got wrong in the current Netflix hit dramatization Monster: The Jeffrey Dahmer Story.

Anne was a young crime reporter at the Milwaukee Journal at the time, and helped break the original Jeffrey Dahmer story, detailed in her best-seller and now a brand new Netflix documentary, titled Conversations with A Killer: The Jeffrey Dahmer Tapes, which starts streaming tonight, October 7.

Her initial contact began when an officer placed a graphic tip, basically telling her to "'get over to 25th and Kilborne because you're not gonna believe what the cops there have found.' That's when the night of the Jeffrey Dahmer discovery became news to me," Anne says, "and soon it would be news to the world."

Schwartz explains that, although she understands that some of the things the current Dahmer Netflix dramatization got wrong are the result of Ryan Murphy making a movie, "not a documentary, and that's OK. But what makes me a little nervous is that people are now reacting to certain themes in the movie as though they actually happened." One example, she reveals, happens in the first five minutes of the movie.

Neighbor Glenda Cleveland, portrayed by Neicy Nash-Betts in Murphy's series, never knocked on Dahmer's door and was never offered a meat sandwich, she says. "That never happened. Jeffrey Dahmer and Glenda Cleveland as far as we know never met," Anne adds. "She didn't live next door to him; she lived in an apartment building across the alley from him. Those may seem like little things, but to me, I'm watching it saying, 'that's not the way it was.'"

Listen to the full discussion with Anne E. Schwartz above, and be sure to catch both limited series, streaming now on Netflix.