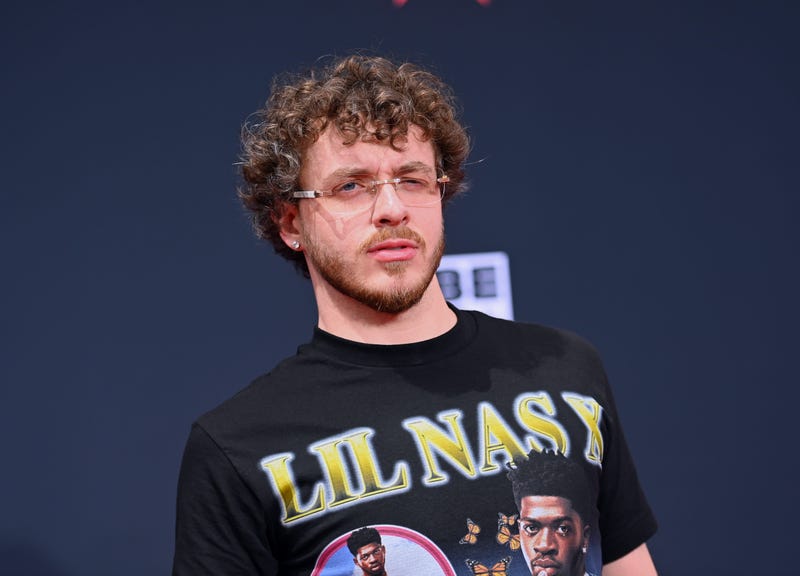 Jack Harlow is one of Hip Hop’s biggest emerging stars, who aims not to be a crossover pop star but a well respected rapper.

So far this year, the 24-year-old artist had a major pop hit, “First Class,” and released the album Come Home the Kids Miss You, which debuted at No. 3. On the latest episode of the Popcast, host Jon Caramanica and guest hosts Hunter Harris, Larisha Paul and Peter Rosenberg discuss Harlow’s musical decisions, his album rollout, and how he’s taking a very different path than the white rappers who came before him.

“This is your breakout album,” says Caramanica, referencing Harlow’s latest full-length release. “And so what you want to do is tell a complicated narrative about yourself, and I think the negative feedback on this album all kind of hovers around the fact that this is one idea.”

Listen to the full podcast episode above, and listen to Audacy's Jack Harlow Radio below.