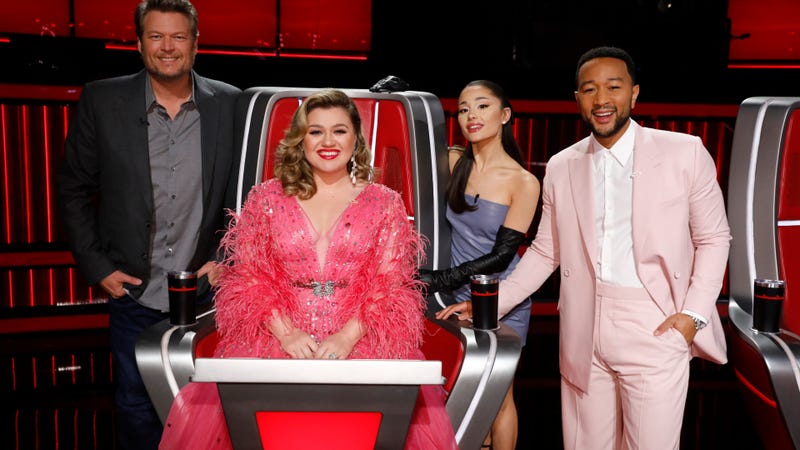 Sadly, fans of The Voice will have to wait a bit longer for season 22. Apparently The Voice won’t be returning to television this January. Instead, the popular NBC TV show will air later this Fall.

Typically The Voice airs two seasons per year, with the first debuting in January. However, the network previously revealed to Deadline that there will only be one televised competition annually moving forward.

Frances Berwick of NBCUniversal Television and Streaming, elaborated on the new cycle prior to last season’s premiere. “Going into the 21st cycle in the fall, The Voice remains one of the most popular shows on television and we want to keep it that way”, Berwick told Deadline. “We want to eventize this iconic series. We think The Voice will be on NBC for a very long time to come and we believe the best way to protect the brand, while also super-serving fans is to produce one amazing cycle this year.” 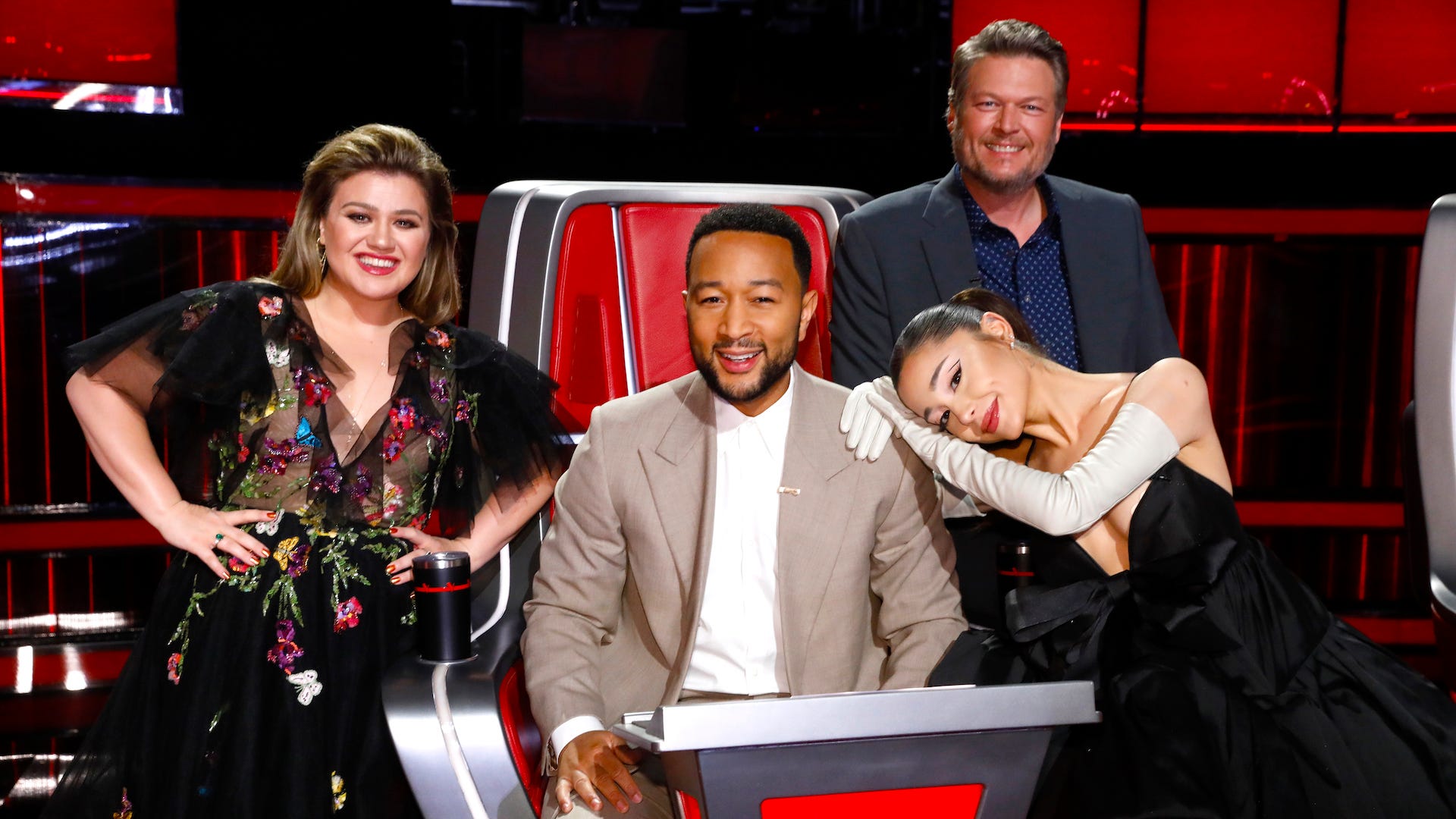 Which coach got shut out of 'The Voice' finale?

Last season featured returning coaches Kelly Clarkson, John Legend, and Blake Shelton alongside newcomer Ariana Grande. As of late, there are no details confirming the cast of judges for the upcoming season.