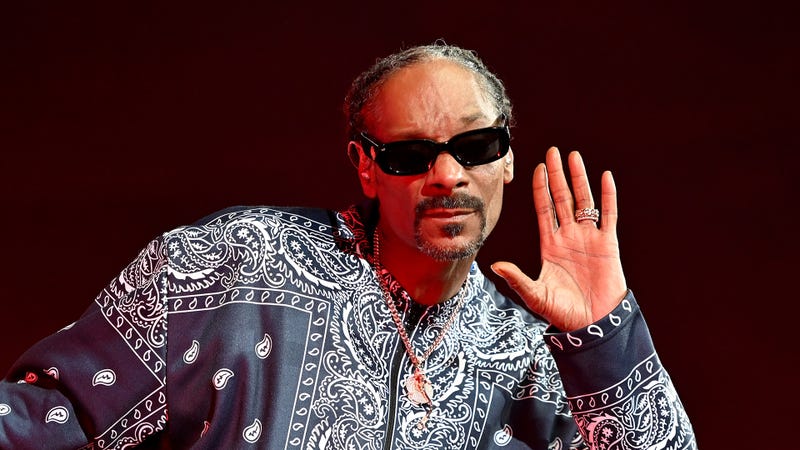 An official biopic on the life of West Coast Hip Hop icon Snoop Dogg is apparently in the works, with a number of high-profile names already attached to the project.

“I waited a long time to put this project together because I wanted to choose the right director, the perfect writer and the greatest movie company I could partner with that could understand the legacy that I’m trying to portray on screen, and the memory I’m trying to leave behind,” Snoop said in a statement. “It was the perfect marriage. It was holy matrimony, not holy macaroni.”

“Snoop Dogg’s life and legacy make him one of the most exciting and influential icons in popular culture... We are humbled to be able to create the lasting document of this singular artist,” said Langley, while Hughes adds, "there’s just something about his energy that brings people of all walks of life together. Snoop Dogg, not just the artist, but the man and his brand, has transcended generations with his connection and appeal to audiences."

As far as who could possibly play the most recognizable Dogg in the pound, that's anyone's guess. Sure, his pal Jamie Foxx could probably pull off a flawless Snoop, but Jamie can do literally anything; he's not even human. Of course, there's the possibility that Eric Finch, Snoop's professional look-alike, is most likely available for some set time. Anyway, we'll just have to wait and see the cast fill out as the project progresses. 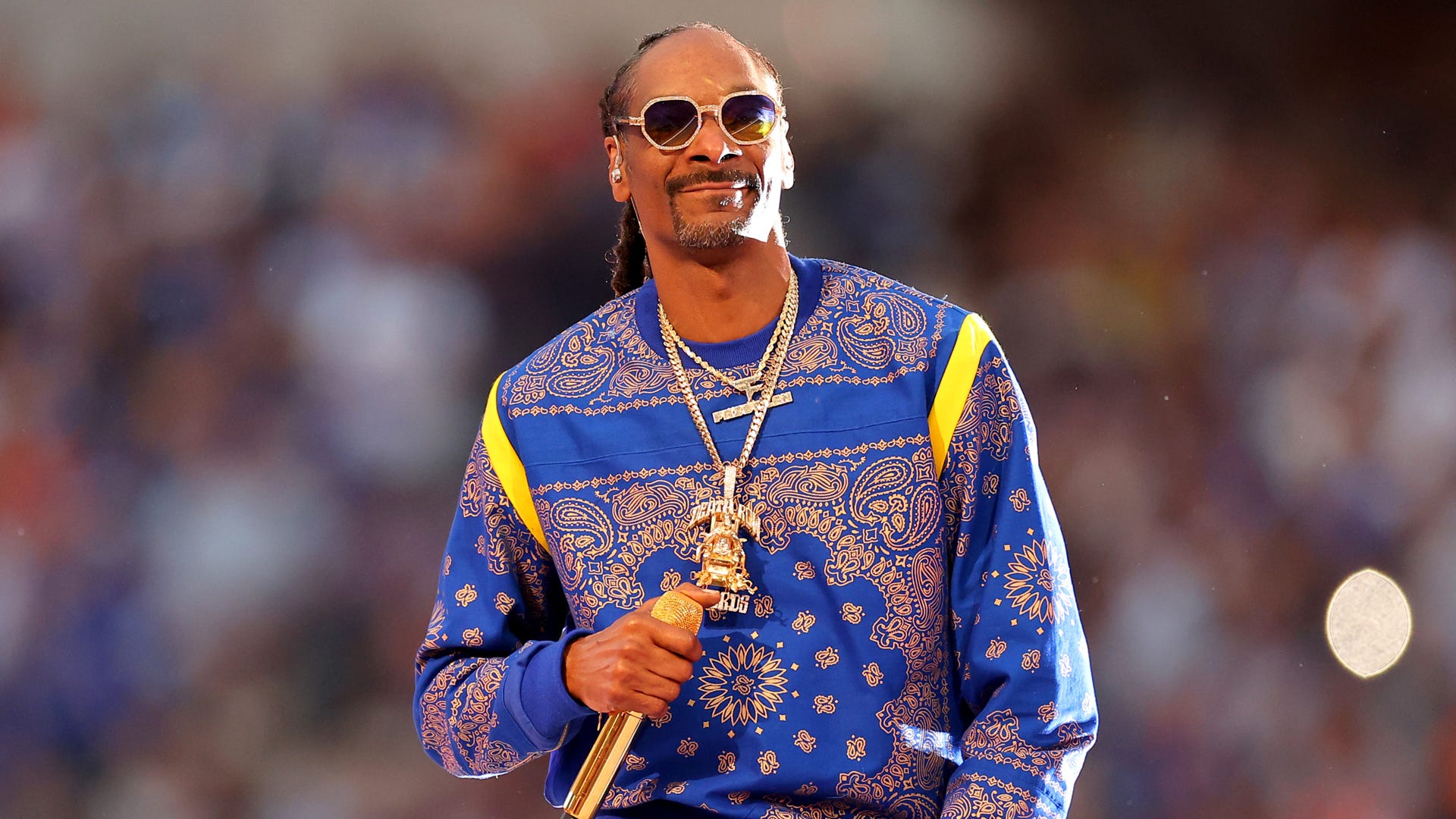 Listen as Snoop Dogg details his upcoming album with Dr. Dre to Stephen A. Smith