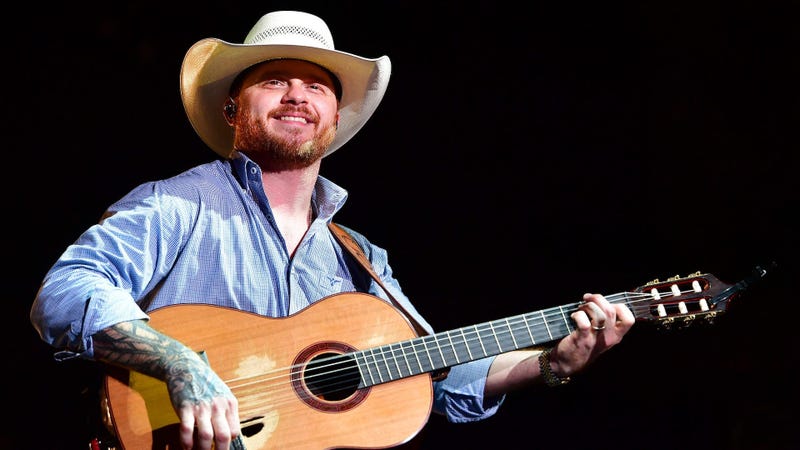 By Audacy
It doesn’t get more Country than real-life cowboy and Country artist, Cody Johnson, so it’s no surprise that Yellowstone creator, Taylor Sheridan, asked him to act on season 5 of the hit Paramount series. What does surprise us is that he said no.

“I’ll just be honest, he gave me very little notice, like a couple of months [and] I’m booked halfway through next year [2023] already. For what I would’ve had to cancel, I would’ve lost a pretty significant amount of money. So I said, ‘Nah, I can’t do that.’”

While Johnson having to pass is a big bummer, he offered up lots of encouragement for Yellowstone fans everywhere sharing that him acting on the show will happen “at some point.”

“I was just like, ‘Dude, if you just give me a year. Let me know a year ahead and I could carve out [time]. I would love that — I won best actor in high school,” he shared.

“I really think that I could get into a role and really take it on, but I would want to do it right.”

Johnson wouldn’t be the first Country artist to appear on the series. Singer-songwriter, Lainey Wilson, revealed in June that she will appear as a Country artist named Abby on the new season. Tim McGraw and Faith Hill also took on main roles in the prequel 1883.

Listen to Johnson’s full interview with Rob + Holly about Yellowstone, his music, tour and more above.