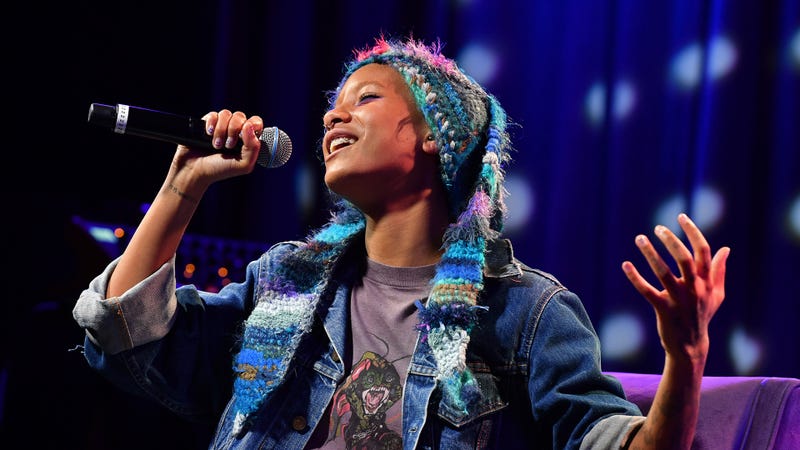 Listen to WILLOW Radio on the free Audacy app

WILLOW's COPINGMECHANISM follows 2021’s explosive release, lately I feel EVERYTHING, and arrives today along with her latest self-directed music video for the album track "ur a stranger," starring another member of American musical royalty, Paris Jackson, as her "music video dream girl."

Announcing the drop on Instagram, WILLOW shared a shot of the album's cover artwork and a revealing swipe saying, "no words can describe the gratitude and joy that I feel in this moment... swipe to see a real life representation of celebration."

maybe it’s my fault
Falling Endlessly
curious/furious
WHY?
Coping Mechanism
Split
hover like a GODDESS
ur a stranger
Perfectly Not Close To Me (feat. Yves Tumor)
No Control
BATSHIT!

To celebrate the release, WILLOW has announced a signing event in NYC this evening, as well as a pair of concerts scheduled for October 31 at Los Angeles’ The Novo, and November 3 at New York City’s Terminal 5. PLUS, WILLOW is set to take the Saturday Night Live stage tomorrow, October 8. 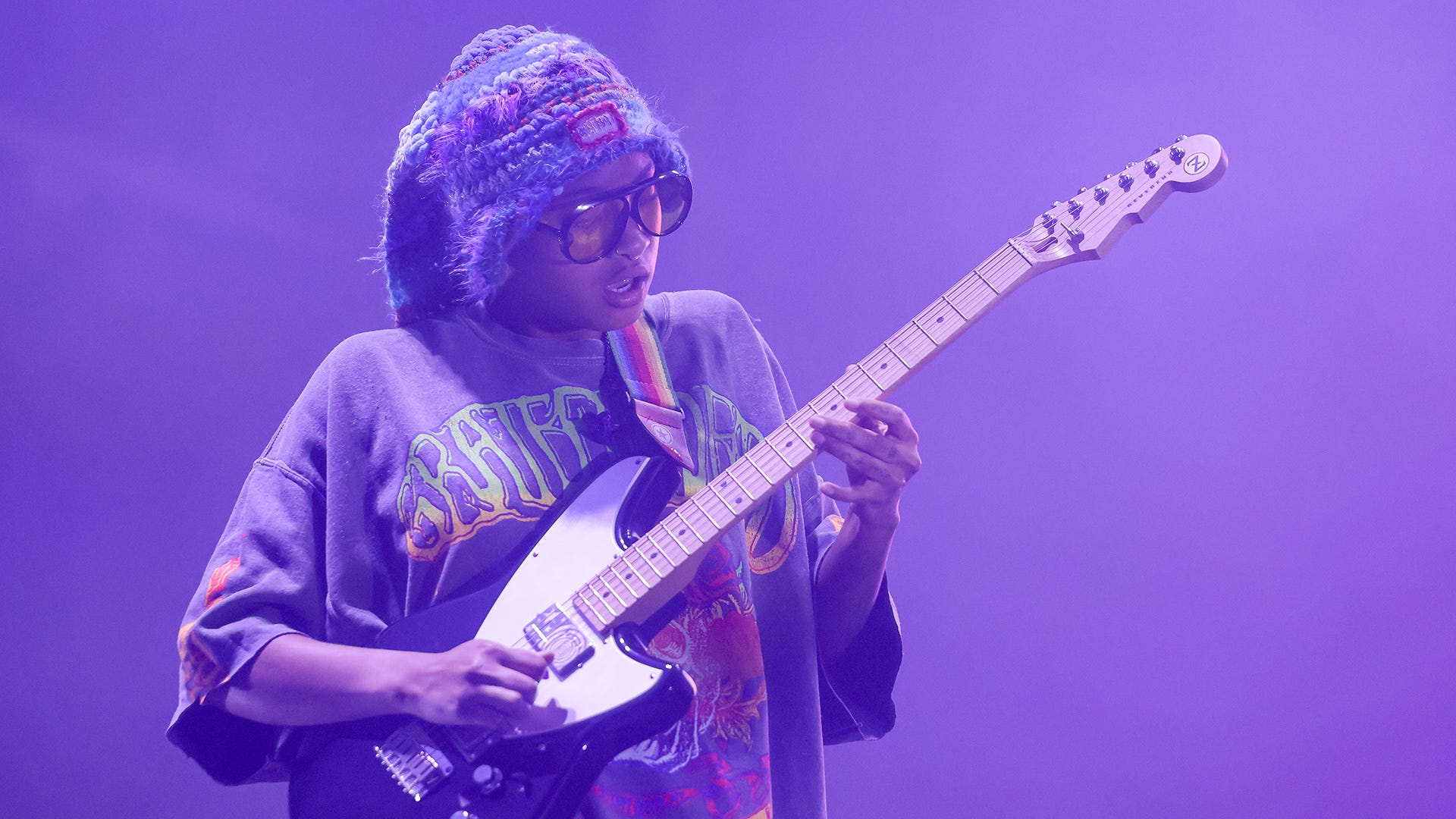 Difficult as it may be, stepping out of her comfort zone is what keeps Willow's creativity alive