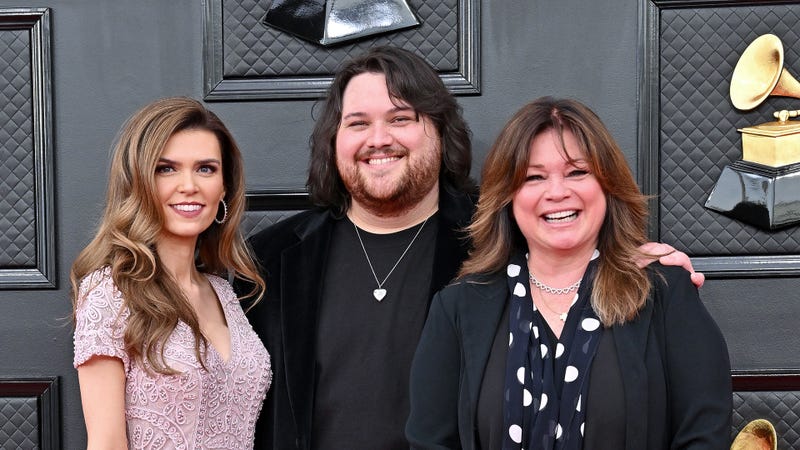 Wolfgang Van Halen, whose band Mammoth WVH was nominated in the Best Rock Song category at this year's GRAMMYs ceremony, was feeling even closer to his late dad who, like-father-like-son, was also passed up for his very first award nods.

Listen to your favorite music now -- curated for fans, by fans -- on Audacy’s Van Halen Radio, and more!

"We came, we saw, but we did NOT conquer and that’s ok!" Wolfie wrote on Twitter following the 2022 awards ceremony. "I got to have a wonderful night with the two most important women in my world," sharing a photo of his mother, Valerie Bertinelli, and his girlfriend, Andraia Allsop. "Such an honor to be nominated for the first song I ever released on my own, in a category with artists I’ve looked up to my entire life. I don’t know if that’ll ever fully set in."

Equating his first GRAMMY nomination experience to his late father's, Wolfgang added, "Pop didn’t win the first time he was nominated too, so it looks like I’m following in his footsteps quite nicely." His dad, Eddie Van Halen, was nominated in the Rock Vocal Group and Best Rock Instrumental Performance categories in 1985, losing to Prince and Yes respectively. "Who knows what the future holds," he continued. "All I know is I’m feeling pretty damn grateful. What a wild experience this was."

Wolfie, whose Mammoth WVH track "Distance" was nominated in the Best Rock Song category and ultimately lost to the Foo Fighters, ended his post by thanking the Recording Academy, and his fans, for the continued support: "Y’all mean the world to me." Take a look at the rest of this year's big GRAMMY winners and nominees right HERE. 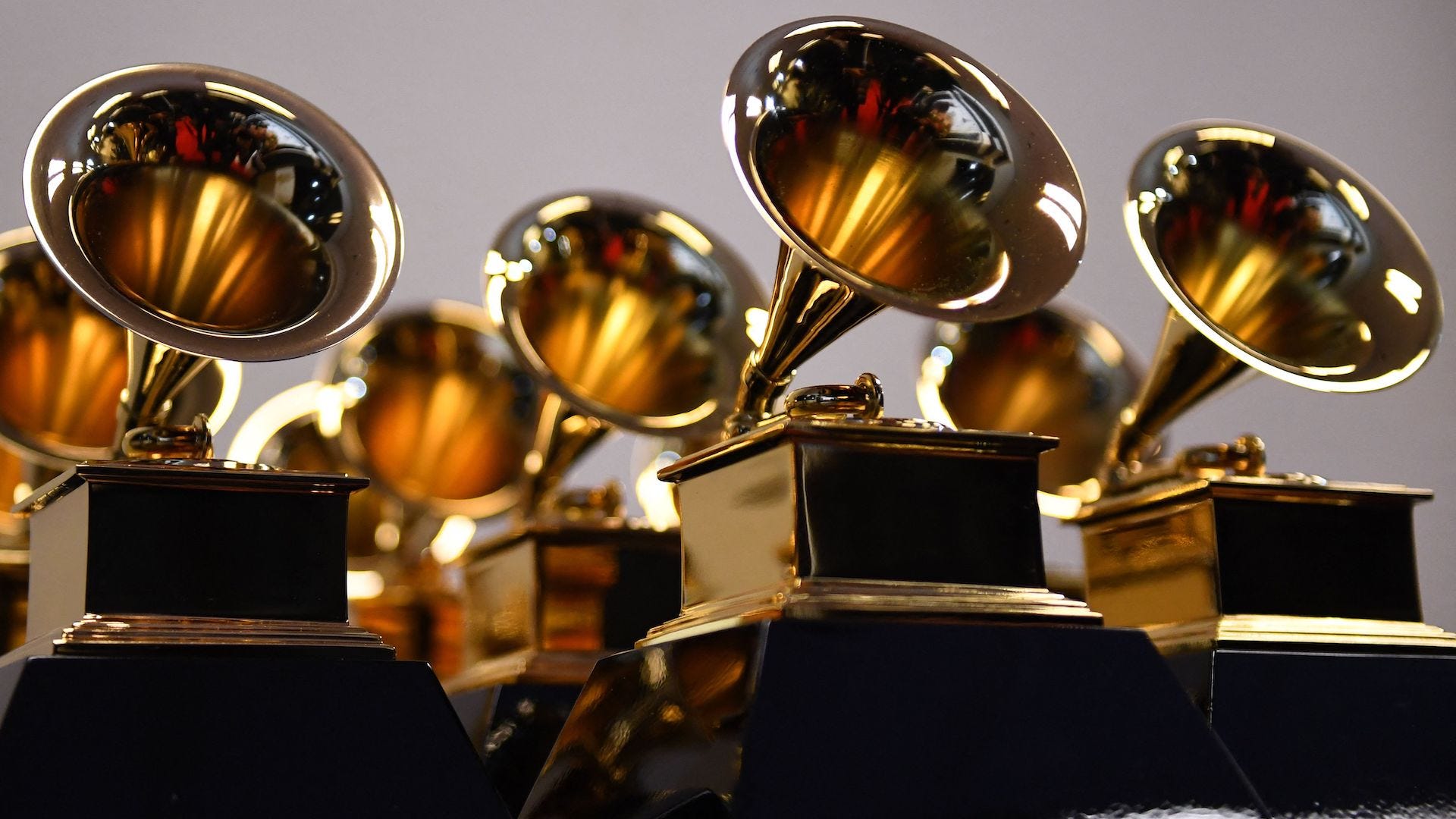 While you're in the mood, check out some of Audacy's all-new Rock stations like 80s Guitar, Rock N’ Road, Freedom Rock, The Canyon, Arena Rock, Wake Up and Rock, and The Roots of Rock for those who crave the early days.