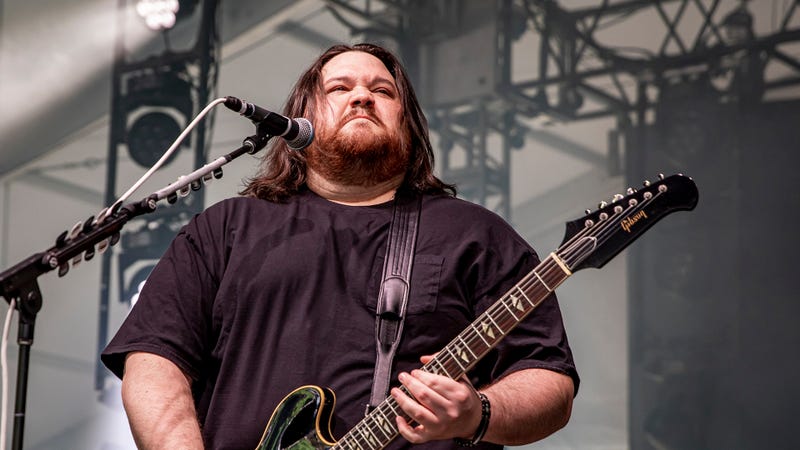 After Kylie Jenner announced on her Instagram that she and Travis Scott decided to change their newborn son's name, because Wolf "really didn't feel like it was him," another Wolf has chimed in with his relief that there have been no new additions to his namesake-pack.

Listen to your favorite music now -- curated for fans, by fans -- on Audacy’s Van Halen Radio, and more!

Apparently, Wolfgang Van Halen, son of the late Eddie Van Halen and frontman for his own band, Mammoth WVH, wasn't too thrilled with Kylie and Travis' choice of name either, and in a pointed tweet leaving no room for wonder, he shared this news to his followers with just two words: "THANK F***." This set off a ton of replies reminding him that there have been quite a few Wolf's -- Wolves? -- throughout history. So Kylie Jenner and Travis Scott's baby name is not Wolf… okay so what is it?

It's picked up some pretty good steam, even leaving Wolfie himself in awe at the amount of engagement he's received. "Waking up and arguing with idiots on social media 1/10 would not recommend," he said. "At least get a coffee and the Wordle in before you hop into that bulls*** haha."

Hey I have a better idea. Let’s offset the negative shit with animal pictures. I’ll start. This is Henry. pic.twitter.com/hUe6BnIYQZ

Lesson learned, he chose to get into the weeds with his fans instead by bringing up their pets, and it was totally worth it. "Seriously. This is totally cleaning up my mentions. Why have I never done this before," he asked. "I love all of you and your pets are all adorable/amazing." But a question remains, can they name their pets "Wolf"? Or is his name off-limits everywhere from now on? 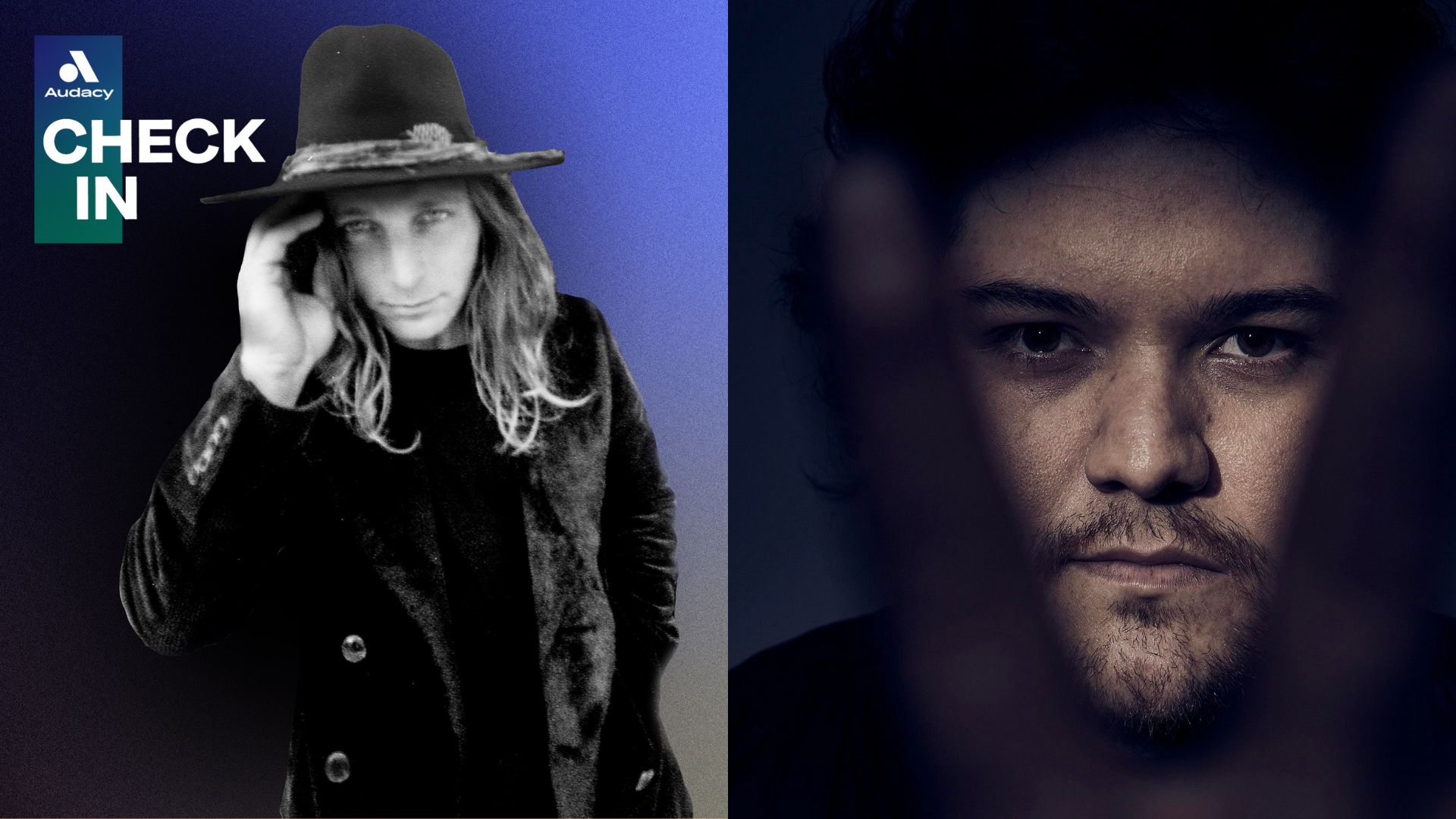 Watch our Audacy Check In with Dirty Honey and Mammoth WVH

While there's still no word on a new official name for Kylie and Travis' little one, Mammoth WVH is currently on the road, with shows scheduled into early April. Wolfgang and tourmate Marc LaBelle of Dirty Honey joined Audacy’s Carlota for a Check In ahead of their 33-date co-headlining North American tour. Watch now and see a list of remaining dates right HERE.

Check out some of Audacy's all-new Rock stations like Van Halen Radio, 80s Guitar, Rock N’ Road, Freedom Rock, The Canyon, Arena Rock, Wake Up and Rock, and The Roots of Rock for those who crave the early days.