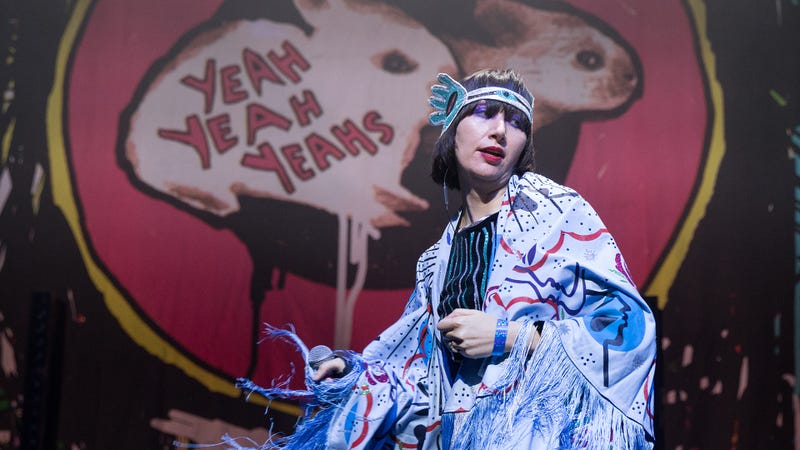 New York’s indie darlings Yeah Yeah Yeahs have dropped news of a brand new album set for 2022, their first fresh material since 2013’s Mosquito. The band has announced Cool It Down, scheduled to hit shelves and streaming services on September 30, along with a music video for the first single, “Spitting Off the Edge of the World,” featuring Perfume Genius.

“This video is a dream collaboration with one of our favorite artists of the 21st century Cody Critcheloe who did the artwork for our first record back in 2003, we trusted Cody implicitly, he surpassed expectations and gave us our November Rain," the YYYs say of the video for their new single, “Spitting Off the Edge of the World.”

The band adds, "Perfume Genius was incredibly gracious to roll in the very cold mud as KO’s scene stealing co-pilot. We love this video so much it hurts, thank you to cream of the crop who worked on it. Thank you to our brother Dave Sitek for producing and writing the track with us. Watch, stream, repeat, we love ya!” Check out the video above and see the full tracklisting for 2022's Cool It Down below.

Singer Karen O. said in a statement upon news of the release, “To all who have waited, our dear fans, thank you, our fever to tell has returned, and writing these songs came with its fair share of chills, tears, and euphoria when the pain lifts and truth is revealed. Don’t have to tell you how much we’ve been going through in the last nine years since our last record, because you've been going through it too, and we love you and we see you, and we hope you feel the feels from the music we’ve made. No shying away from the feels, or backing down from what’s been gripping all of us these days. So yes we’ve taken our time, happy to report when it’s ready it really does just flow out.”

Yeah Yeah Yeah's are also hitting the stage for a limited number of shows this year, with dates currently scheduled for the U.K. this month, plus upcoming concerts in Spain, Australia, and Canada. Then it's on to an appearance at 2022 Riot Fest on Sunday, September 18, and some dates in New York, and Los Angeles soon after. Grab your YYYs tickets HERE while available. 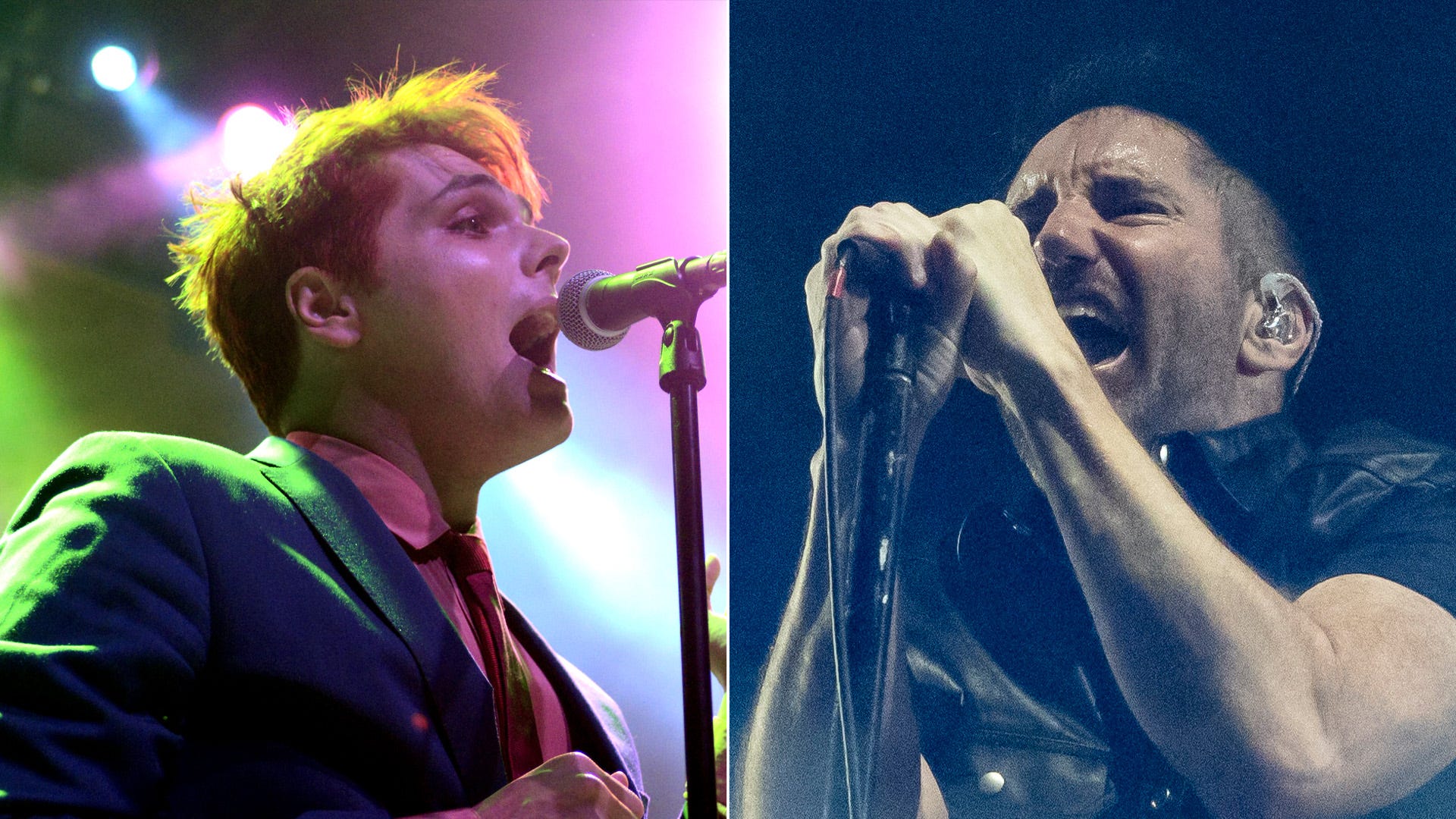