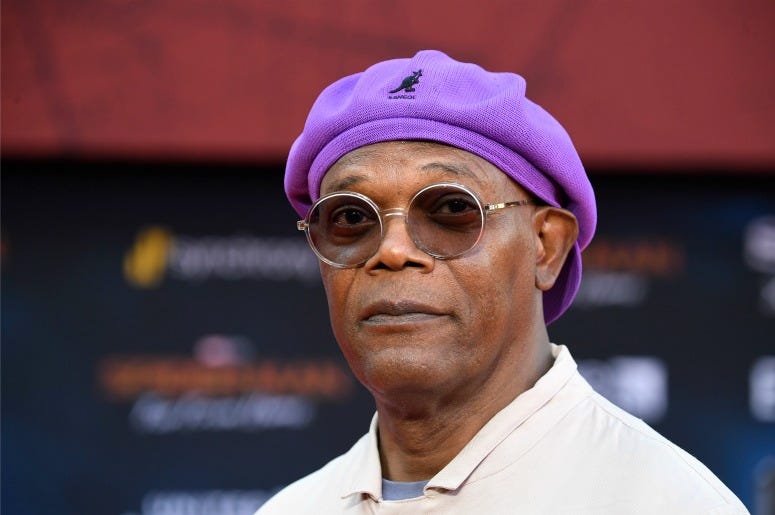 Amazon’s Alexa has always been helpful and easy going, apologizing when she’s unable to answer and softly delivering on your requests. Well, would you like something entirely different?

Samuel L. Jackson has been announced as a new optional voice for all of Amazon’s Alexa devices, coming later this year. With new advancements in software, an updated text-to-speech mode makes it easier than ever to incorporate celebrity voices into Amazon's products, not relying on “pre-recorded phrases” like others have in the past. That means more celebrities will soon be invited into your home, to help you with the weather or to update you on the news, or in this case, “to strike down upon thee with great vengeance.”

Samuel L. Jackson is the first new voice pack offered on the devices, and it will be made available in both clean and explicit versions. You can purchase the new snake-hating voice for a low price later this year, with more celebrities options expected soon.

Alexa will also soon feature a multi-lingual mode, to allow a household speaking multiple languages to have full access to their device. Plus, there is a new “frustration detection” feature planned, that will detect when you’re getting frustrated with your device, ask you what’s wrong, and ultimately apologize. If Samuel L. Jackson is doing "frustration detection," shouldn't we call it "Fury Mode?" No? Okay.

These announcements were all a part of an Amazon event happening Wednesday in their Seattle headquarters, detailing new hardware and features for the coming year. Hold on to your butts, the future is right around the corner.