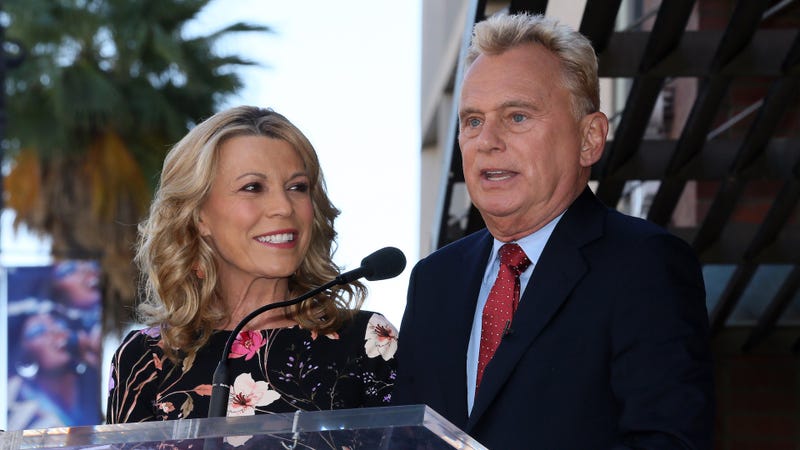 After nearly 40 years, we’ve come to realize that sweet dreams are not made of these.

Of course, if you look at the title of the hit 1983 single from Eurythmics, you would have easily realized the correct lyric is “sweet dreams are made of this.”

Nevertheless, it came as a bit of a surprise to those watching Wheel of Fortune the other night as one contestant accidentally made the lyrical mistake so many have made over the years.

Contestant Chris Bryant nearly had the “Song Lyrics” puzzle complete as he opted to solve it with “S_EET _REAMS ARE MD_E O_ THIS” left on the board. Bryant mispronounced “this” as “these” as he immediately realized his mistake.

Bryant’s mistake wasn’t a costly one as he ended up finishing the night with $26,405 in prizes. To be fair to Bryant, it does sound like Annie Lennox is saying “these” rather than “this,” especially because the next lyric is “Who am I to disagree? I travel the world and the seven seas.” Check out video of the event here.

Wheel of Fortune has seen its share of gaffes lately as one contestant’s recent mistake cost her $10,000 and a chance at advancing to the bonus round.

The contestant landed on the $10,000 bonus wedge for the puzzle  and was left with "_URASSIC PARK _O_IES" on the board. The theme of the puzzle was “Show Biz” as the contestant answered “Jurassic Park Bodies.” The correct answer ended up being “Jurassic Park Movies” as their mistake not only meant they lost the $10,000, but also did not get a trip to further their winnings in the bonus round.