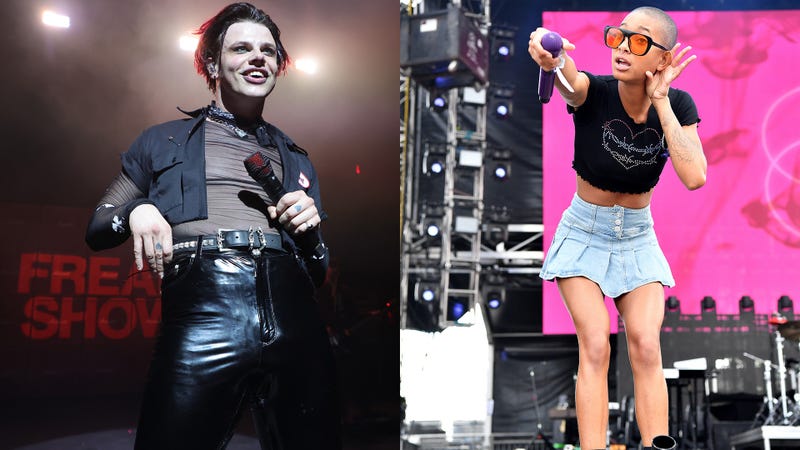 YUNGBLUD is back with a new single and he’s bringing along WILLOW for the ride with an exhilarating new video.

“Memories” is the latest single from YUNGBLUD as he teased the collaboration with WILLOW on Instagram just a week ago.

The song hits us in all the feels as the duo sing about memories from a past toxic relationship. “I wish I could let go of all the memories,” he sings in the chorus. “But they’re still stuck in my brain.”

“This song is about letting go of past traumas you may have experienced and voicing them to the world,” YUNGBLUD told NME. “There’s something freeing about turning painful memories from your past into lessons for your future. I want people to scream this song out and it be cathartic. It’s about coming together and shedding pain, turning it into positive energy and sharing the burden with each other.”

“Memories” is the latest track from YUNGBLUD and follows his most recent single “The Funeral.”

The hilarious video featured guest cameos from Ozzy and Sharon Osbourne as they’re in attendance at YUNGBLUD’s funeral after they ran him over with a car.

While it hasn’t been confirmed yet, both “The Funeral” and “Memories” could be a part of YUNGBLUD’s next record whenever he decides to announce it. The singles, along with the song “Fleabag,” have all been released since his 2020 album Weird!. 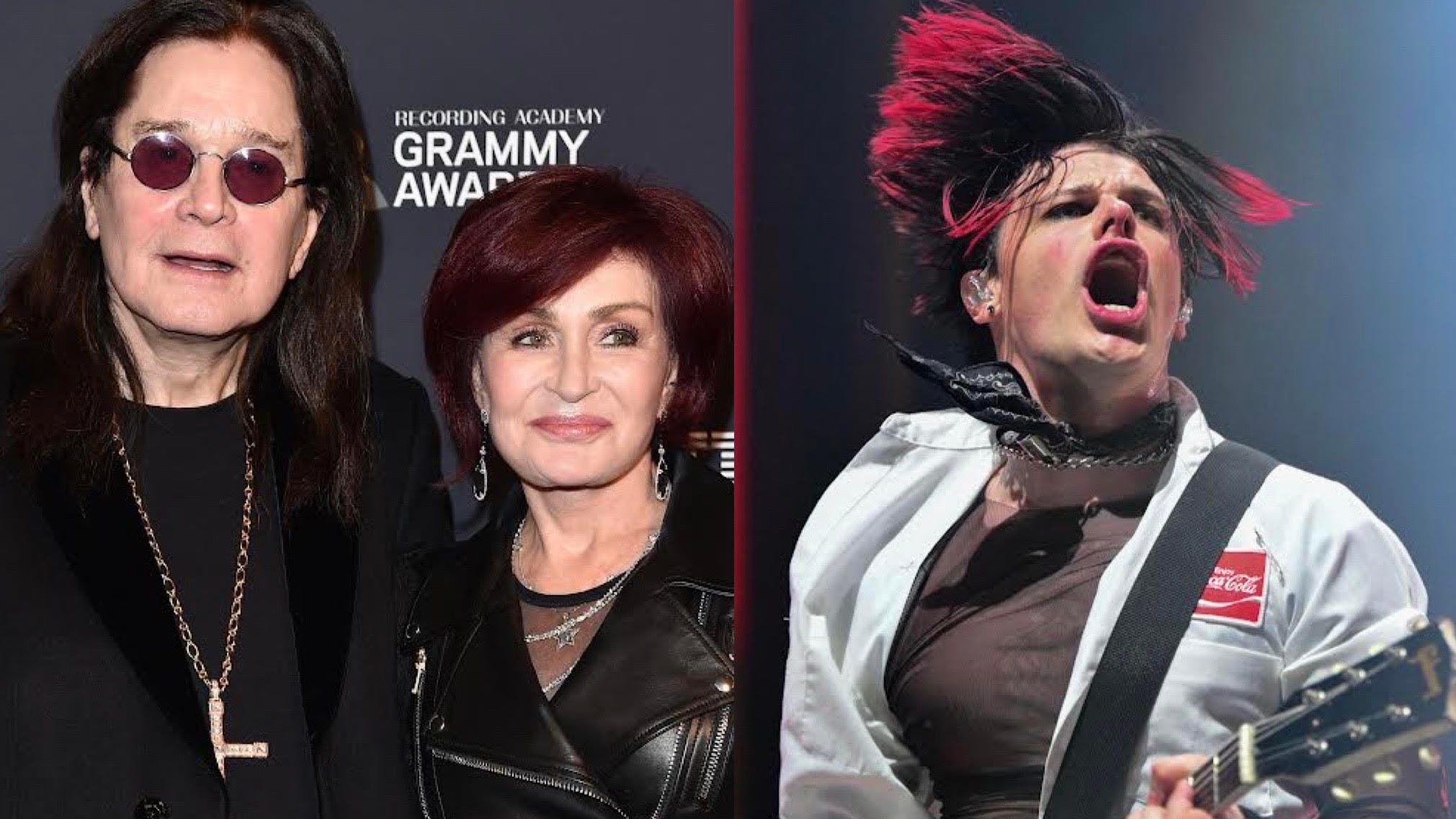 While you're in the mood, listen to more of your favorite music on Audacy's all-new Punk Party, New Wave Mix Tape, Emo Kids, Indie Vibes, '90s and Chill, and ALT Roots stations -- plus check out our talent-hosted Kevan Kenney's Music Discovery, Megan Holiday's My So Called '90s Playlist, and Scott Lowe on the Go's Post Modern Music Box!