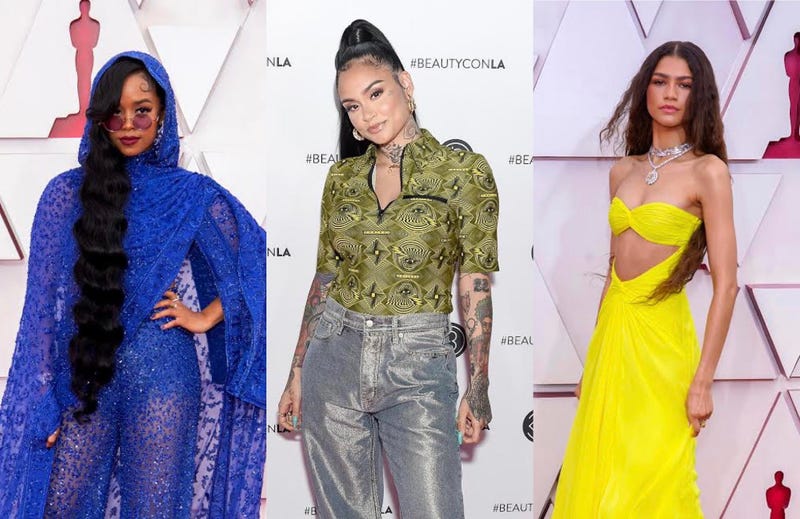 Even as a kid, H.E.R. was accomplishing amazing musical feats. The GRAMMY-winning artist has worked with various talents who have had major success.

The artist recently revealed, when she was very young, she played in a band called Poplyfe, which included Dylan Wiggins, the son of Tony! Toni! Toné! member, D’wayne Wiggins.

Then the Oscar-winner went on to drop this little piece of music history on The Carlos Watson Show sharing, “Kehlani was actually in our band. We all used to sing together. Zendaya was going to be in it at one point. But yeah, they all grew up together. I came into the picture in Oakland and we used to perform together.”

Additionally, the group even performed together on the 6th season of America’s Got Talent and placed in fourth.

H.E.R. has recently come off of a successful award season, just having received the Academy Award for Best Original Song. The artist won the award for her track “Fight For You” which can be heard in the film, Judas and the Black Messiah.

The Oakland native also snagged two GRAMMYs this year, winning Song of the Year for her track “I Can’t Breathe,” and Best R&B Song for “Better Than I Imagine.”