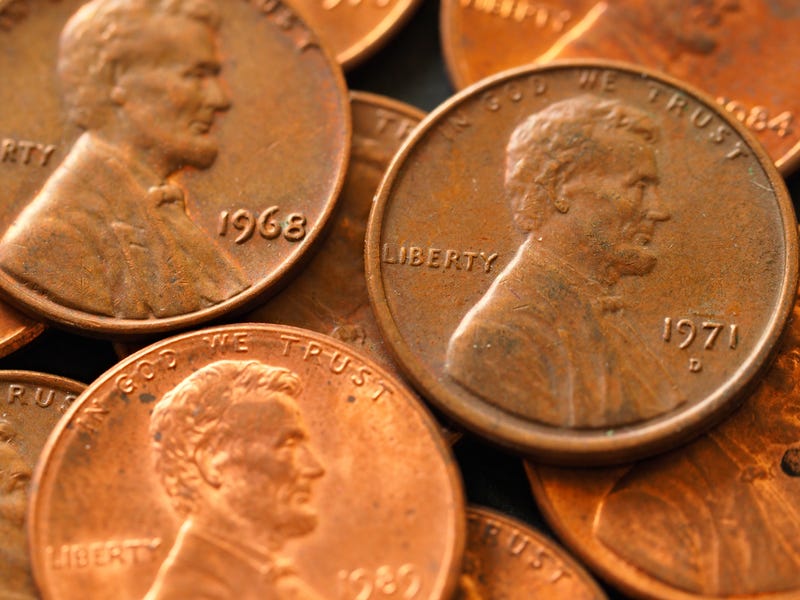 A group of 10 pennies that sold for more than $1 million at auction were much older than the ones in this photo. Photo credit Getty Images
By Lauren Barry, Audacy

When you factor in inflation, a collection of 10 pennies sold at auction this week would have had the buying power of $3.02 in today’s dollars back when they were minted at the turn of the 20th century.

However, the collection recently sold for much, much more. They brought in a whopping total of $1.1 million, according to a Tuesday news release from GreatCollections in Irvine, California. 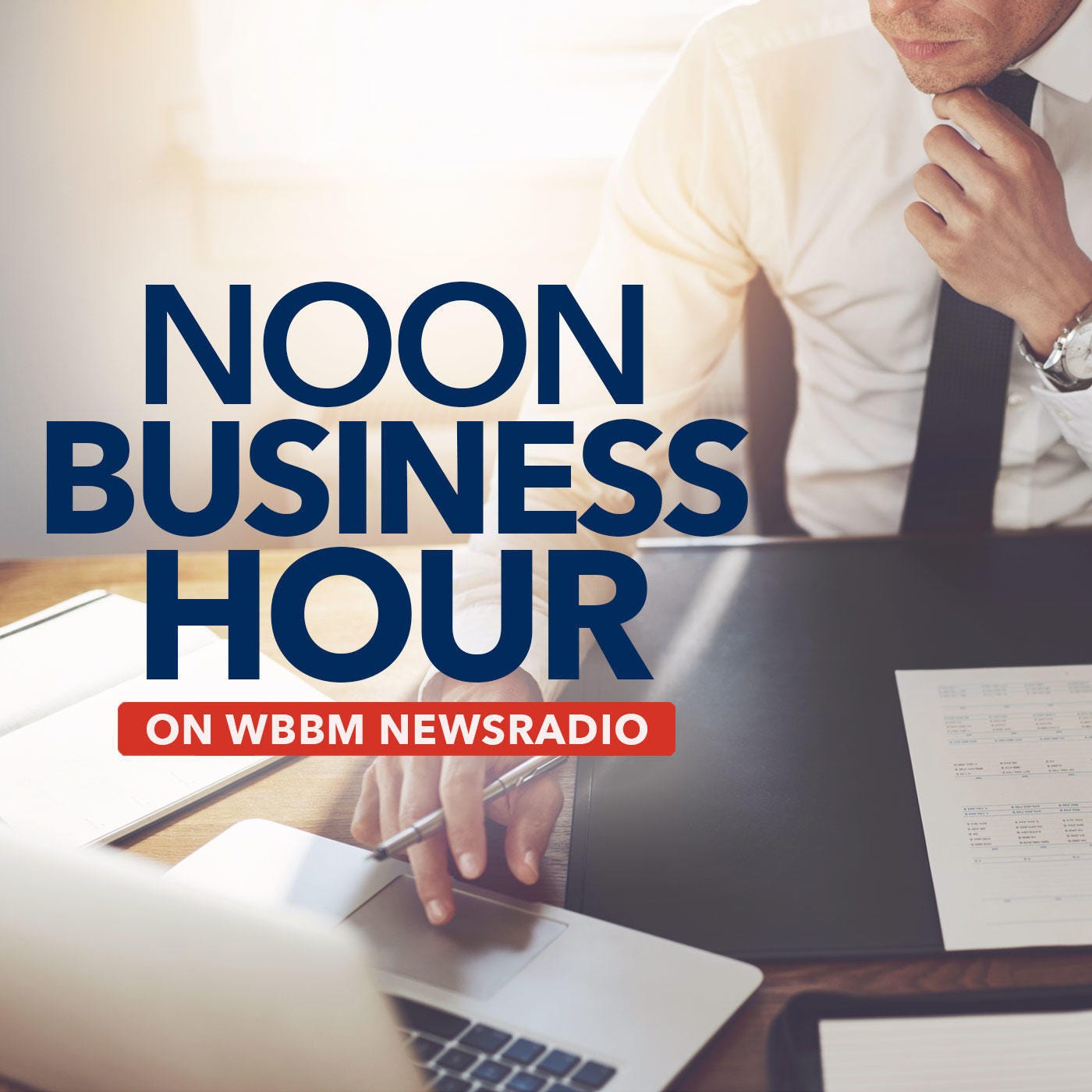 President Abraham Lincoln, known for leading the country through the Civil War and issuing the Emancipation Proclamation, was elected in 1861 and assassinated in 1865. He first appeared on the U.S. penny in 1909, 100 years after his birth.

Soon after the Lincoln coins went into production, initials at the bottom of the back side of the cents were removed. They are now on the front of the coins just above the rim below Lincoln’s arm. 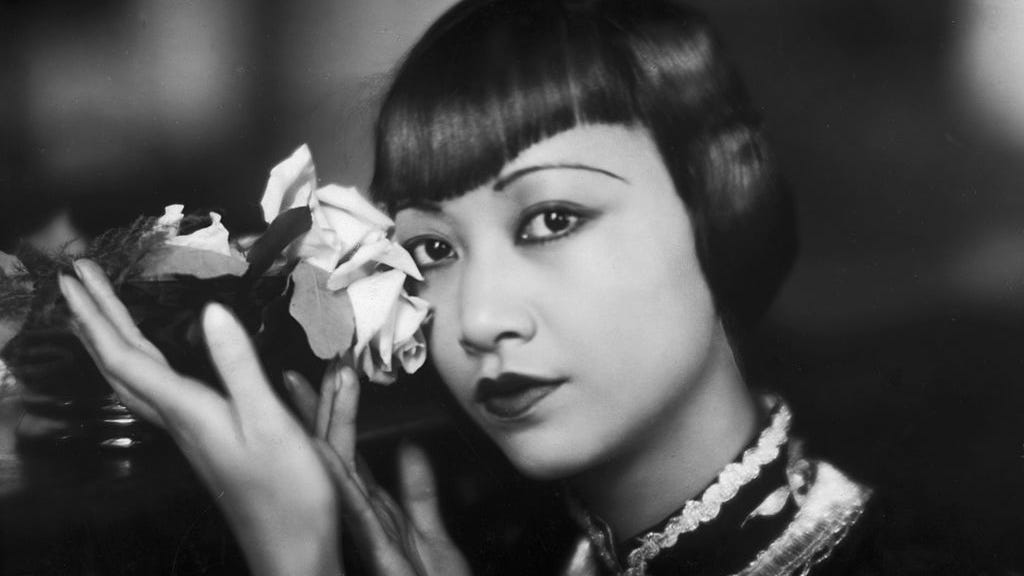 Here are the five women you'll see on quarters in 2022

“The 1909 V.D.B proof cent was authenticated and graded mint state red 67+ (on the numismatic grading scale of 1 to 70) by Professional Coin Grading Service,” according to GreatCollections.

“It is the king of Lincoln proof cents,” Russell said.

Before Lincoln appeared on U.S. pennies, there were depictions of a woman with flowing hair symbolizing liberty, a flying eagle, a wreath and an “Indian Head” design.

Since 2010, the reverse side of the copper-plated zinc coins features a union shield with 13 vertical stripes with our national motto in a horizontal bar above and a banner draped across the front. This image is meant to symbolize “Lincoln’s preservation of the United States as a single and united country,” according to the U.S. Mint. 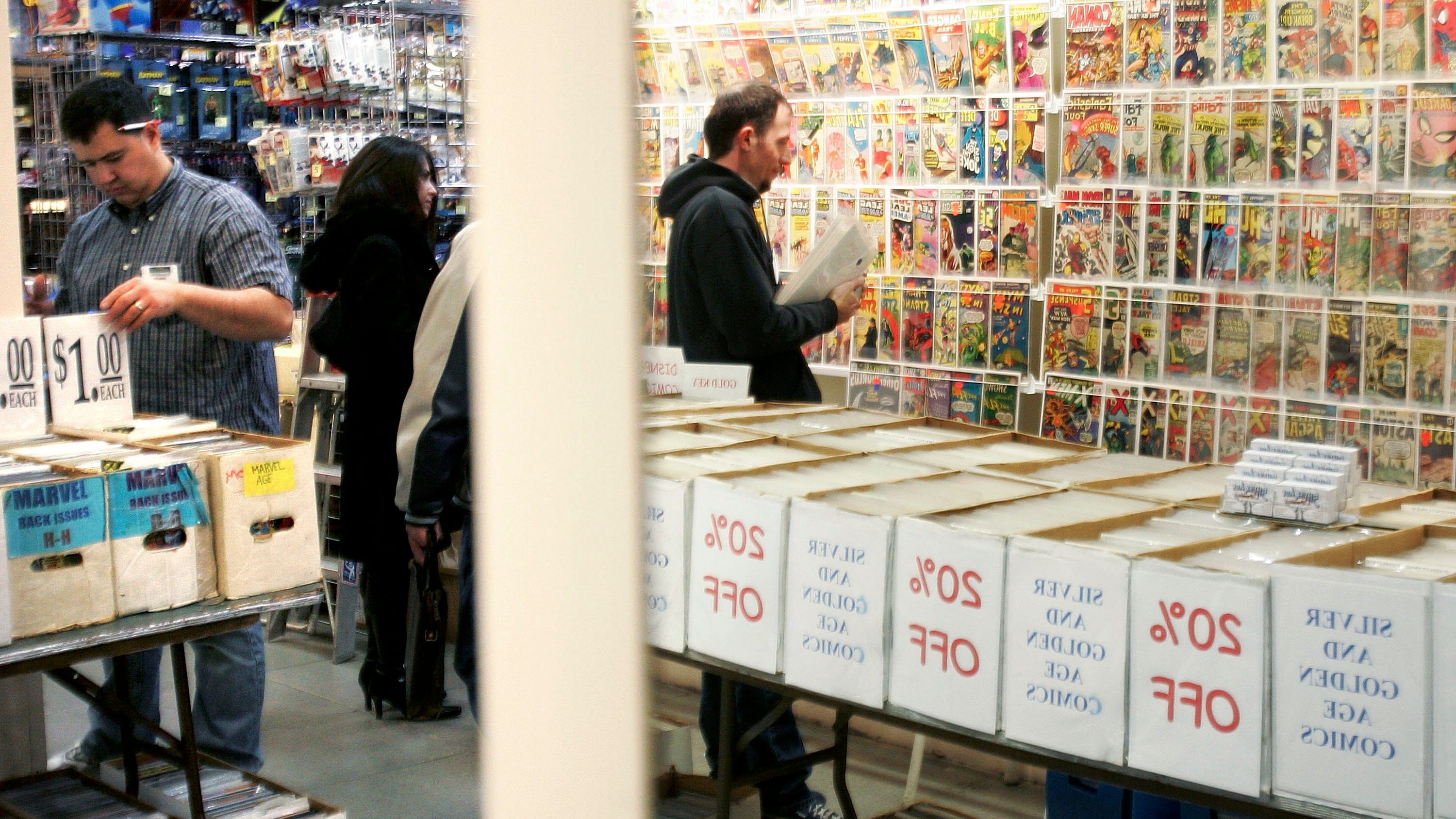 The penny’s initial reverse side depicted two sheaves of wheat from 1909 to 1959.

According to GreatCollections, the 10 pennies sold at auction “were specially struck proof coins made for collectors by the United States Mint in Philadelphia in the early years of the Lincoln cents.”

They were owned by a New York collector who assembled the pennies over 50 years. Russell said the collector has won many awards.