On Thursday, Fort Bliss confirmed that the 11 soldiers were hospitalized after "consuming a substance acquired outside of authorized food supply distribution channels" during a training exercise.

The 11 soldiers include one warrant officer, two noncommissioned officers, and eight enlisted members. 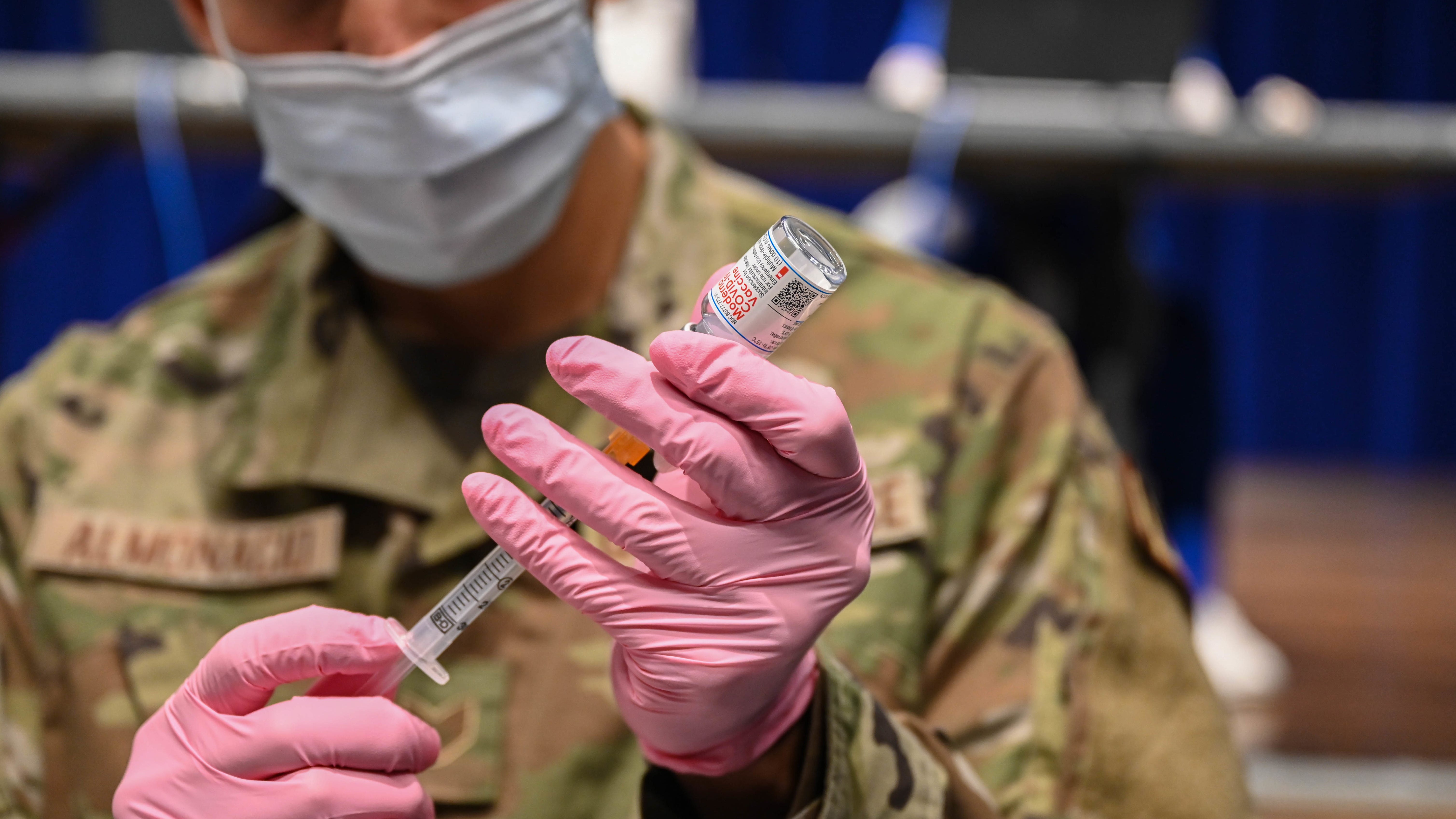 Fort Bliss Public Affairs added Friday evening that the 11 soldiers believed they were consuming alcohol at the end of the field training exercise. The soldiers were not authorized to consume alcohol. Further details such as how the substance was obtained and who authorized its consumption have thus far not been reported. Fort Bliss leadership is similarly unsure whether any other soldiers in the unit consumed the substance.

“We took immediate action to treat everyone involved with the best medical care available. Our leaders are engaged at every level to provide guidance, information, and care for their teammates," said Maj. Gen. Sean C. Bernabe, senior mission commander of 1st Armored Division and Fort Bliss.

He continued "Our commitment to our soldiers and families remains our number one priority as we work to understand what occurred Jan. 28.”

Fort Bliss leadership is reportedly maintaining constant contact with the family members of those soldiers who remain ill.

The investigation into the incident is ongoing.