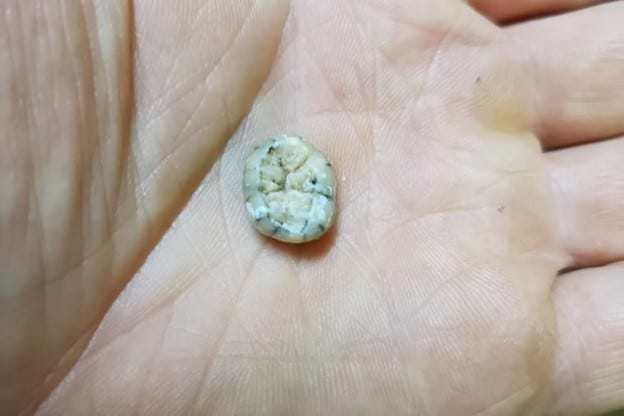 Scientists made a historic find recently in a Laotian cave, one that provides a previously unknown link to the region for an ancient species of human.

The tooth of a Denisovan child was discovered in the wall of a cave in the Annamite Mountains in northeastern Laos. Dubbed Tam Ngu Hao 2 officially but known to locals as Cobra Cave, it apparently has held the tooth in its wall for well over 100,000 years.

“This is the first time that a Denisovan has been found in a warm region,” said paleoanthropologist Fabrice Demeter of the University of Copenhagen’s Lundbeck Foundation GeoGenetics Centre, lead author of the study published on Tuesday in the journal Nature Communications. 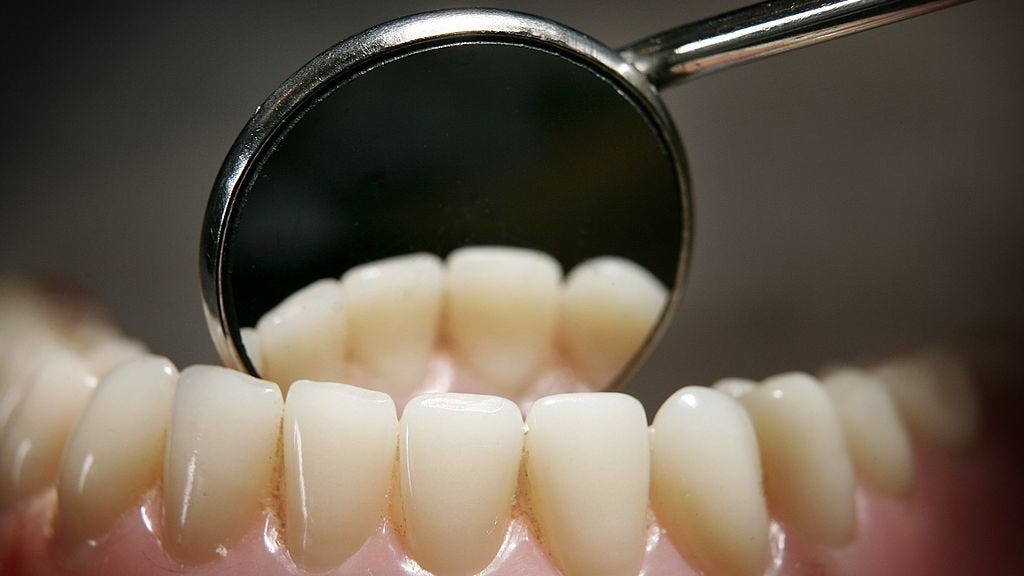 “It means that they were adapted to opposite environments, from cold and high altitude to warm and low altitude regions. In this regard, they were like us, modern humans,” Demeter added. 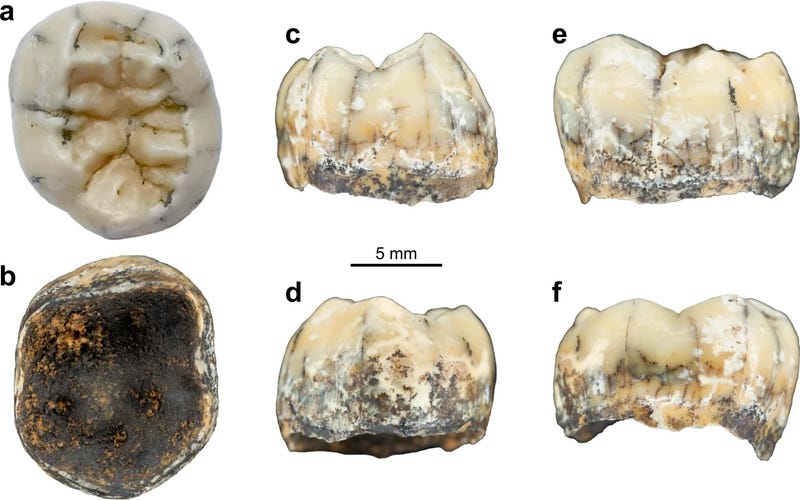 Only twice previously have Denisovan remains been found, both in much colder climates: Once in Siberia and once in the Himalayas.

The Denisovans are considered a sister lineage to Neanderthals, and their existence has only been recently noted, with the first Denisovan remains having been found in 2010. 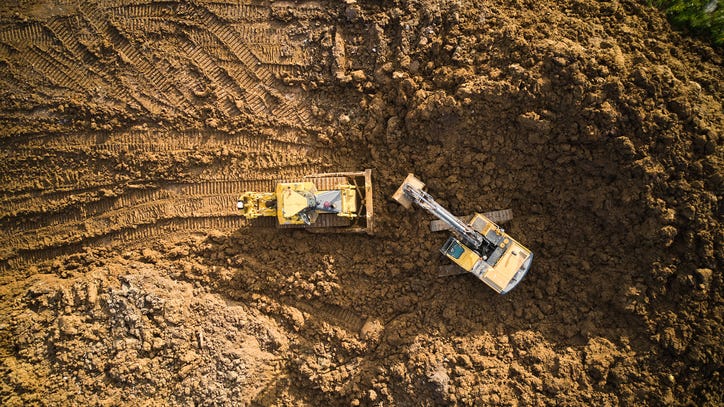