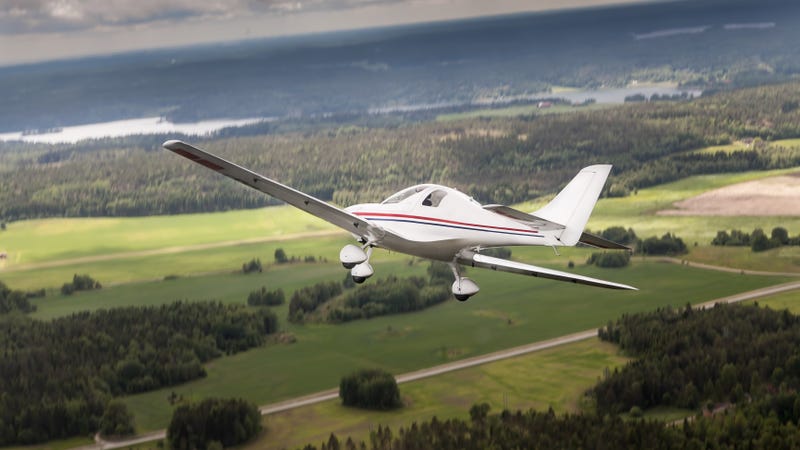 An ultralight flying above a flat landscape with forests, fields and river. The sky is cloudy, like before a thunderstorm Photo credit Getty Images
By Colin Martin, Audacy

A teenage pilot from Belgium is more than halfway to achieving his goal of becoming one of the first minors to fly around the world on his own, according to CBS Los Angeles. 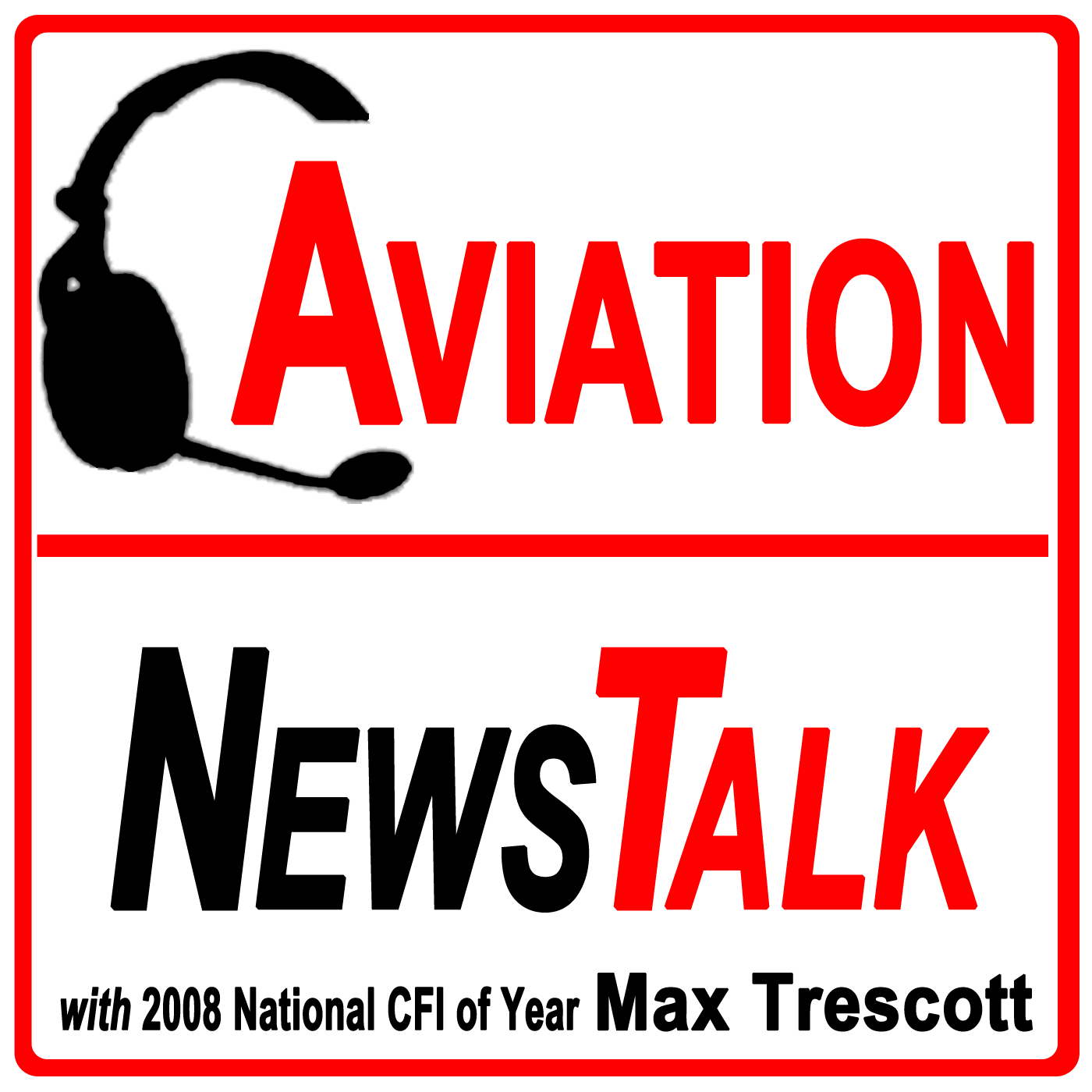 The 17-year-old had stopped at the John Wayne Airport in Santa Ana before heading to Mexico, and told the news station that he started his solo journey around the world from Bulgaria back in March when he was only 16.

Rutherford comes from a family of aviators and got his pilot's license at 15.

Last week he landed in Unalaska, Alaska, and told KUCB that his older sister is his inspiration for flying around the world after she completed her own around-the-world flight at just 19 years old earlier this year.

Rutherford added that he has faced a number of challenges on his journey, and every place he flies has different obstacles.

"(Flying) is completely different in many parts of the world," Rutherford said. "In Africa, I had quite a few problems with visibility, or mountains, things like that. When I got to India it was monsoon season so (there were) big storms. It's quite interesting how all these different places have different challenges." 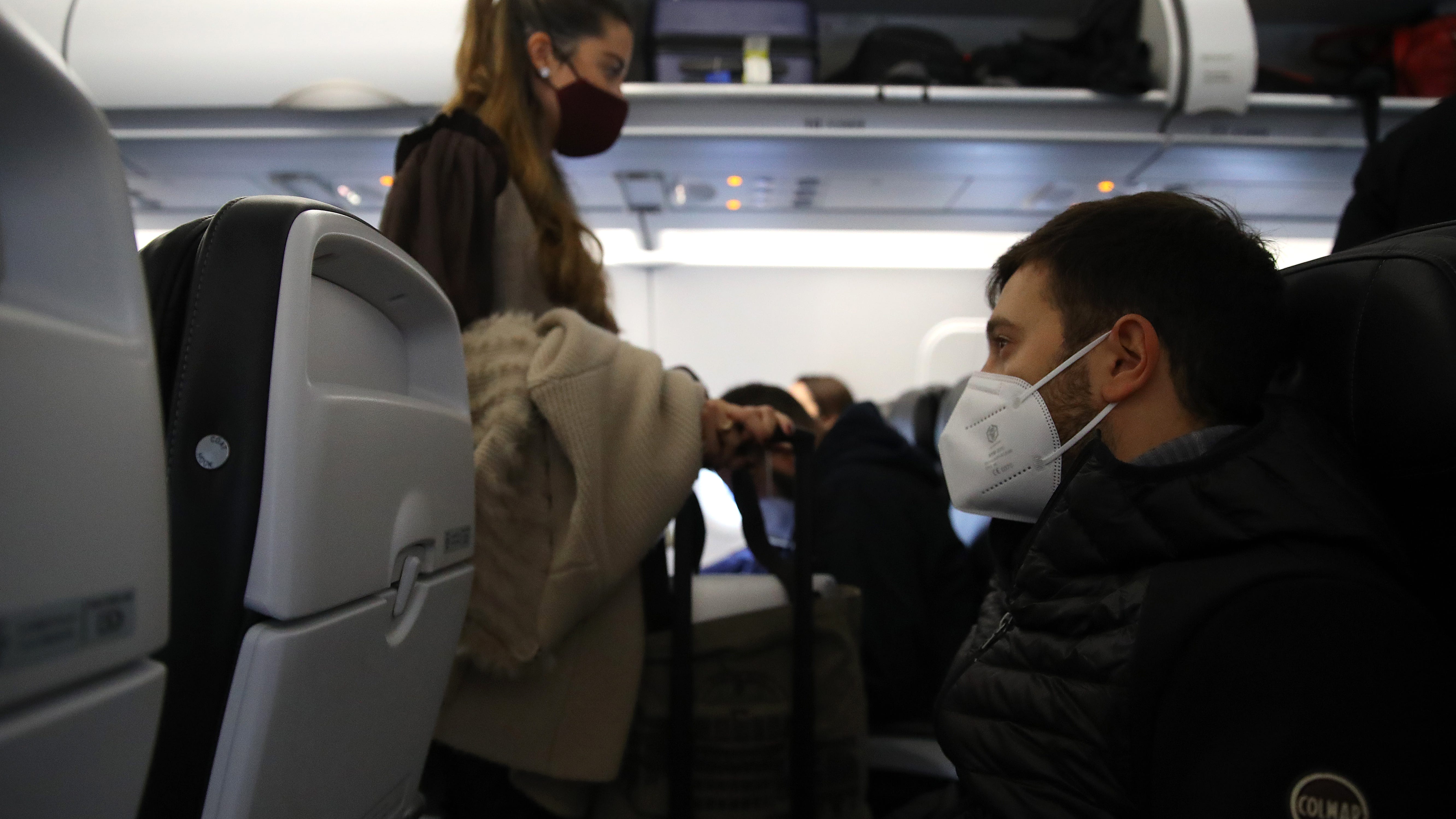 Is it safe to sit in the middle seat on an airplane?

He even had to make a second attempt at landing in Alaska while going over large mountains.

“To get over the mountains I was at 7,500 feet, and then suddenly I had to descend a huge amount because this is basically at sea level," Rutherford said. "Once I tried to do my approach, I was still too high. I had to go around and try again. The second time I was able to do it."

Rutherford has his own website to document the record-setting journey and added that the challenge of flying around the world by himself is something that makes him happy. "The point is not topping it it's just something I've really wanted to do so I do it. I'll see what the next challenge brings me. It might be more challenging, it might be less but as long as it's what I want to do, I'll be happy," Rutherford told CBS Los Angeles. 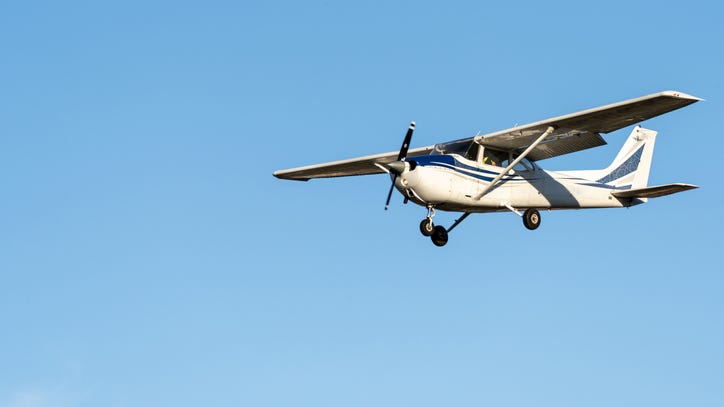 Passenger with no experience manages to land airplane in Florida

The teenager has a few more destinations on his trip, according to the tracker on his website, as he'll stop in New York, Canada, Greenland, Iceland, the United Kingdom and Belgium before landing back in Bulgaria on Aug. 24.