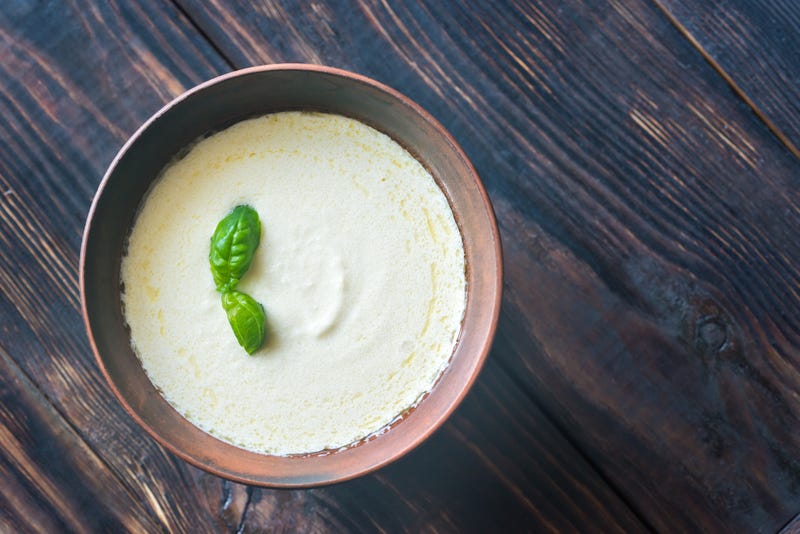 For fans of fettuccini Alfredo, there is good news and bad news: The pasta may be safe, but the sauce is anything but. A portion of I-55 in Tennessee was partially closed on Tuesday after a tractor trailer crashed, scattering shattered jars of the sauce across the highway.

The catastrophe, caught on camera by the Tennessee Department of Transportation, happened shortly after 5 p.m. Video shows three northbound lanes of I-55, in Memphis, splattered in the white sauce.

While it has not been confirmed by local police or fire crews what was in the truck, WREG confirmed that it was jars of the sauce. 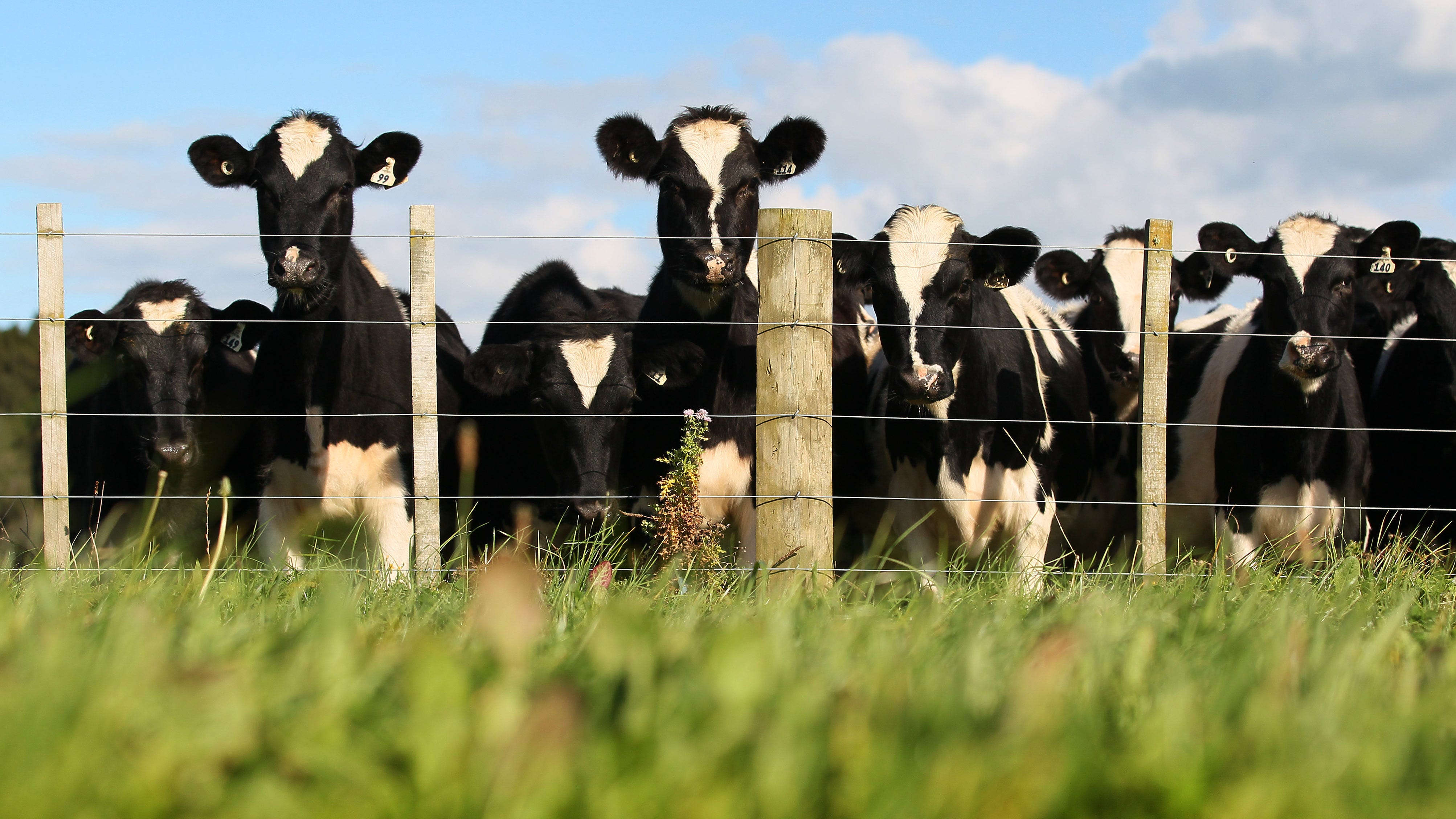 Holy cow! You must see this 800-pound butter sculpture

No injuries resulted from the crash, but the mess will take some time to clean up. It also comes just days after a semi near San Francisco crashed, spilling tomatoes across Interstate 80.

The California Highway Patrol first reported a crash at 5:47 a.m. involving a big-rig hauling tomatoes that went through the center divide on I-80 near Alamo Drive in Vacaville.

The crash also resulted in multiple lanes being shut down in both directions.

In Tennessee, local authorities shared that cleaning up the mess has begun, but there is no timeline on when it will be finished. 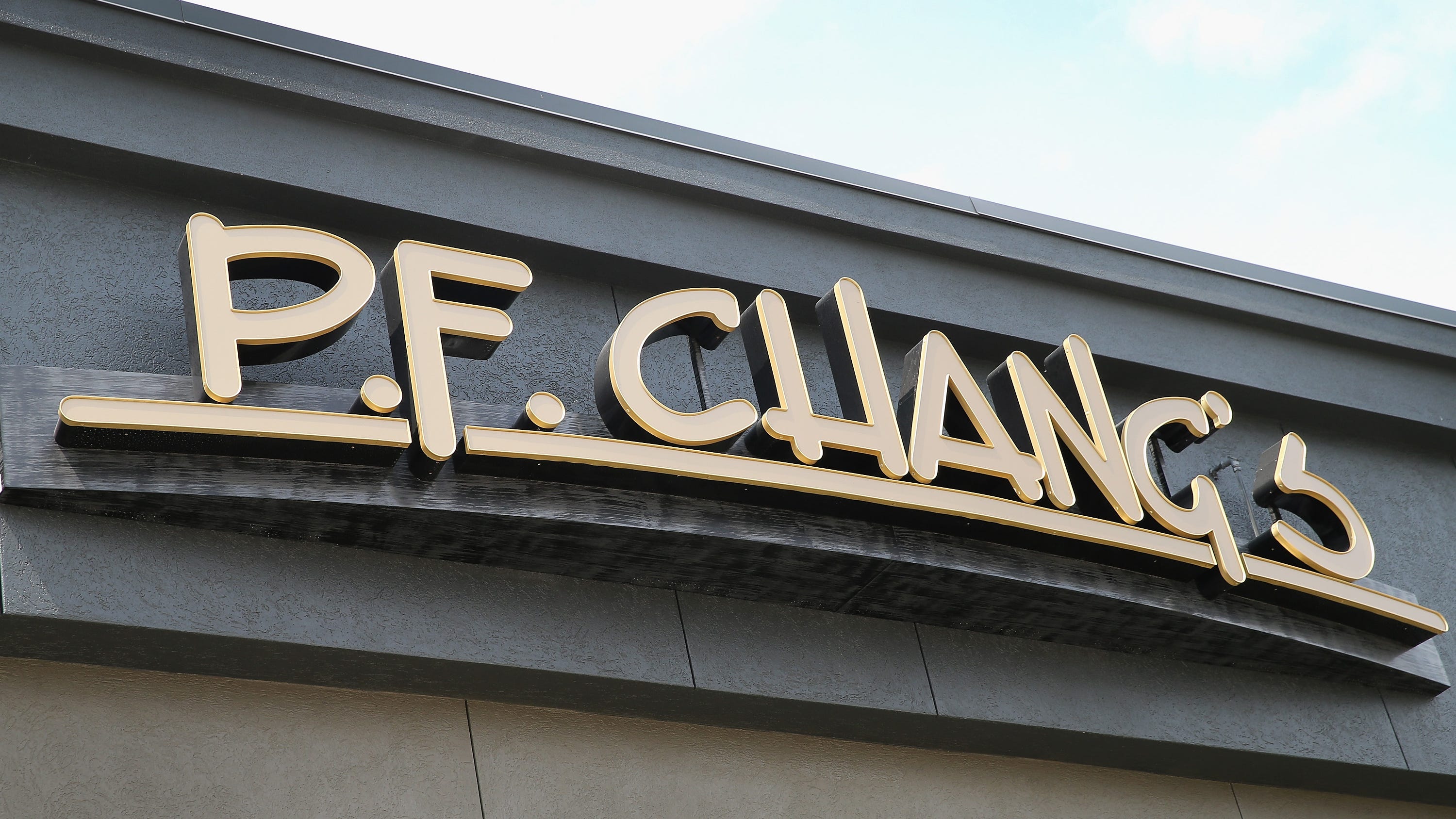