Having journeyed to North America more than 100,000 years ago, the woolly mammoth has long been extinct, but a Canadian gold miner recently stumbled upon a near-complete mummified baby wooly mammoth. 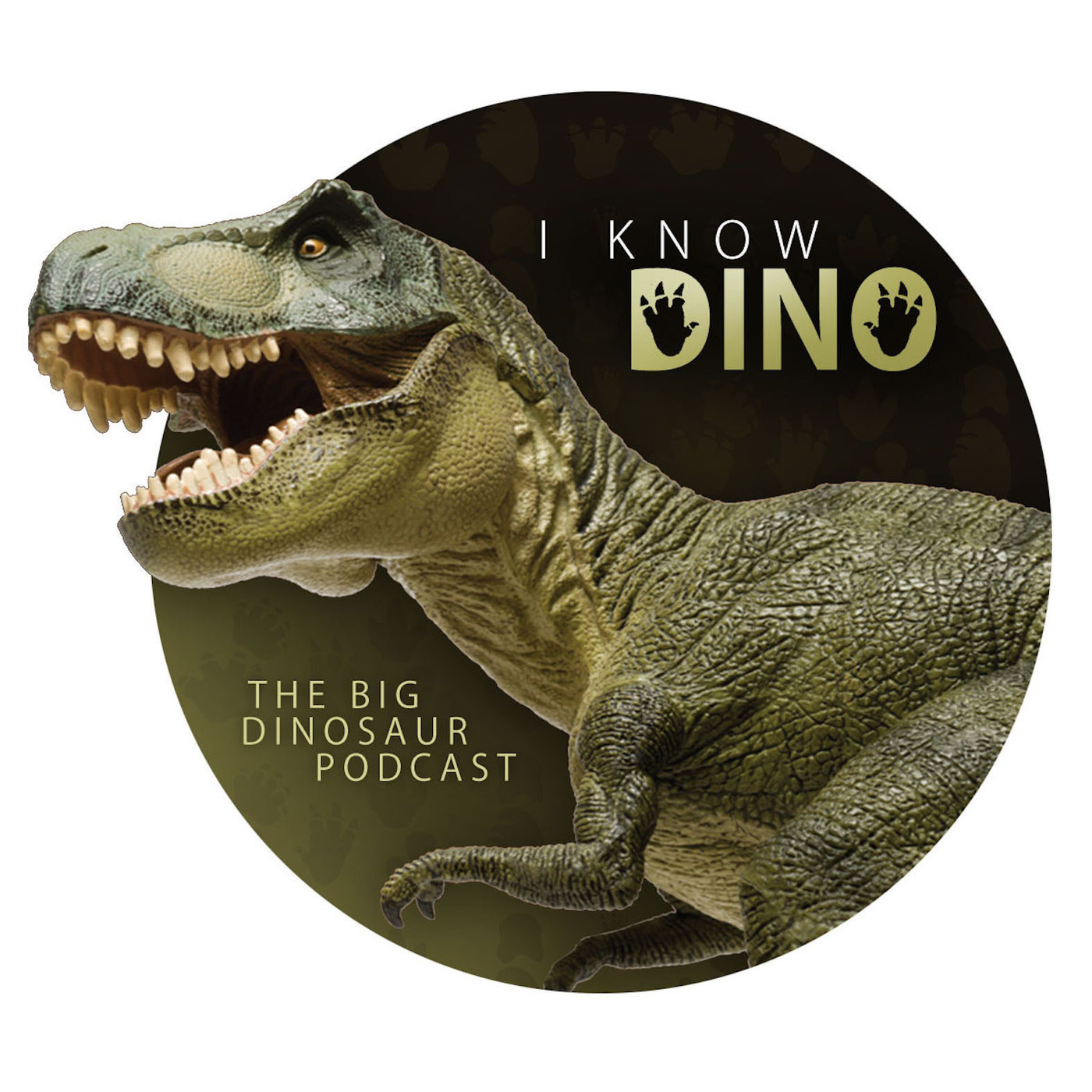 The Yukon government and Trʼondëk Hwëchʼin shared the discovery of the baby in a press release. The baby is a female and has been named Nun cho ga, which translates from the Hän language to "big baby animal."

Nun cho ga was found still with its skin and hair while the miner was excavating through the permafrost at Eureka Creek in Klondike gold fields within the Trʼondëk Hwëchʼin Traditional Territory.

According to the press release, it is believed that Nun cho ga froze during the Ice Age more than 30,000 years ago. The discovery is being called "significant" and rare, despite Yukon being known for having "a world-renowned fossil record of ice age animals." 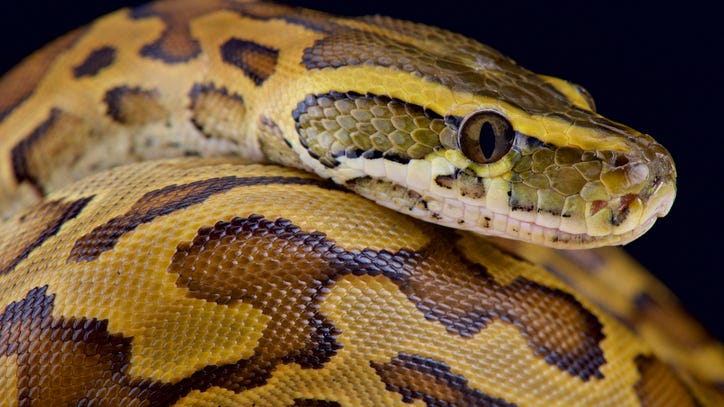 Massive 18-foot python discovered in Florida had hooves inside

With the area being full of fossils, officials shared that the baby most likely roamed the vast wilderness with wild horses, cave lions, and giant steppe bison. Nonetheless, the discovery is now considered the "best-preserved mummified wooly mammoth found in North America," the press release said.

"It's amazing," Tr'ondëk Hwëch'in Elder Peggy Kormendy said in a statement. "It took my breath away when they removed the tarp. We must all treat it with respect. When that happens, it is going to be powerful and we will heal. We must as a people."

The baby isn't out of the spotlight yet, as both the Tr'ondëk Hwëch'in and Yukon government shared in their release, they will be working together to "respectfully preserve and learn more about Nun cho ga."

Dr. Grant Zazula, a Yukon paleontologist, shared with CBS News that the discovery is something he has dreamed of. 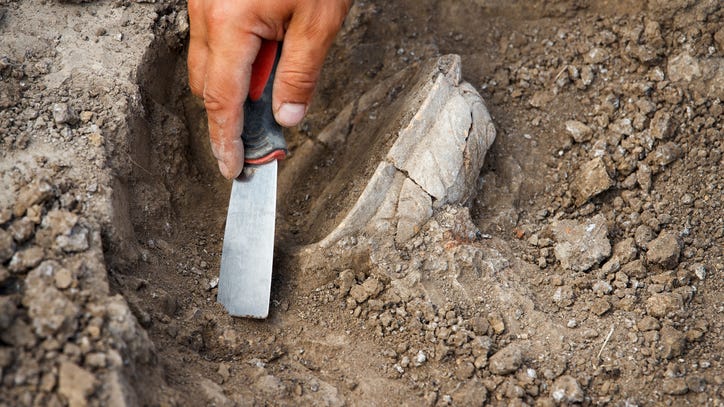 "As an ice age paleontologist, it has been one of my life long dreams to come face to face with a real woolly mammoth," Zazula said. "That dream came true today. Nun cho ga is beautiful and one of the most incredible mummified ice age animals ever discovered in the world. I am excited to get to know her more."

Other woolly mammoths have been discovered before when a calf named Effie was found in Alaska in 1948, and 2007 when a 42,000-year-old infant named Lyuba was found in Siberia.