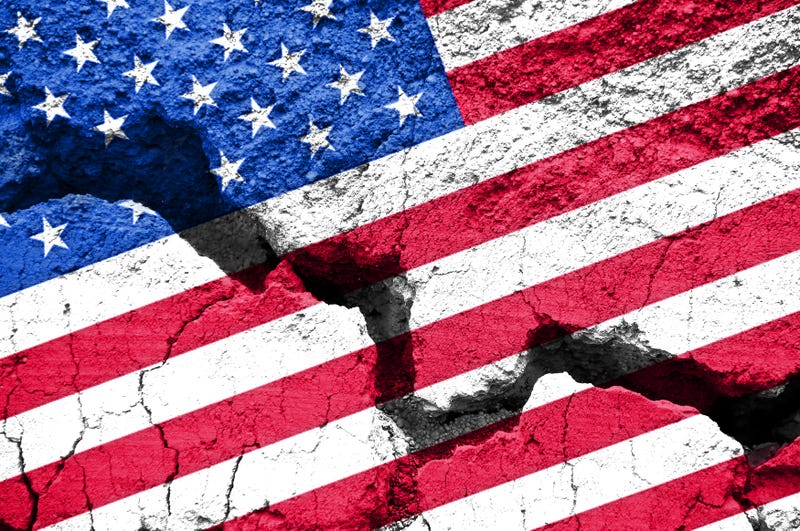 Political tensions in the United States are high, but a new survey shows just how divided the nation is -- as a staggering 43% of respondents believe that civil war is at least somewhat likely in the next decade. 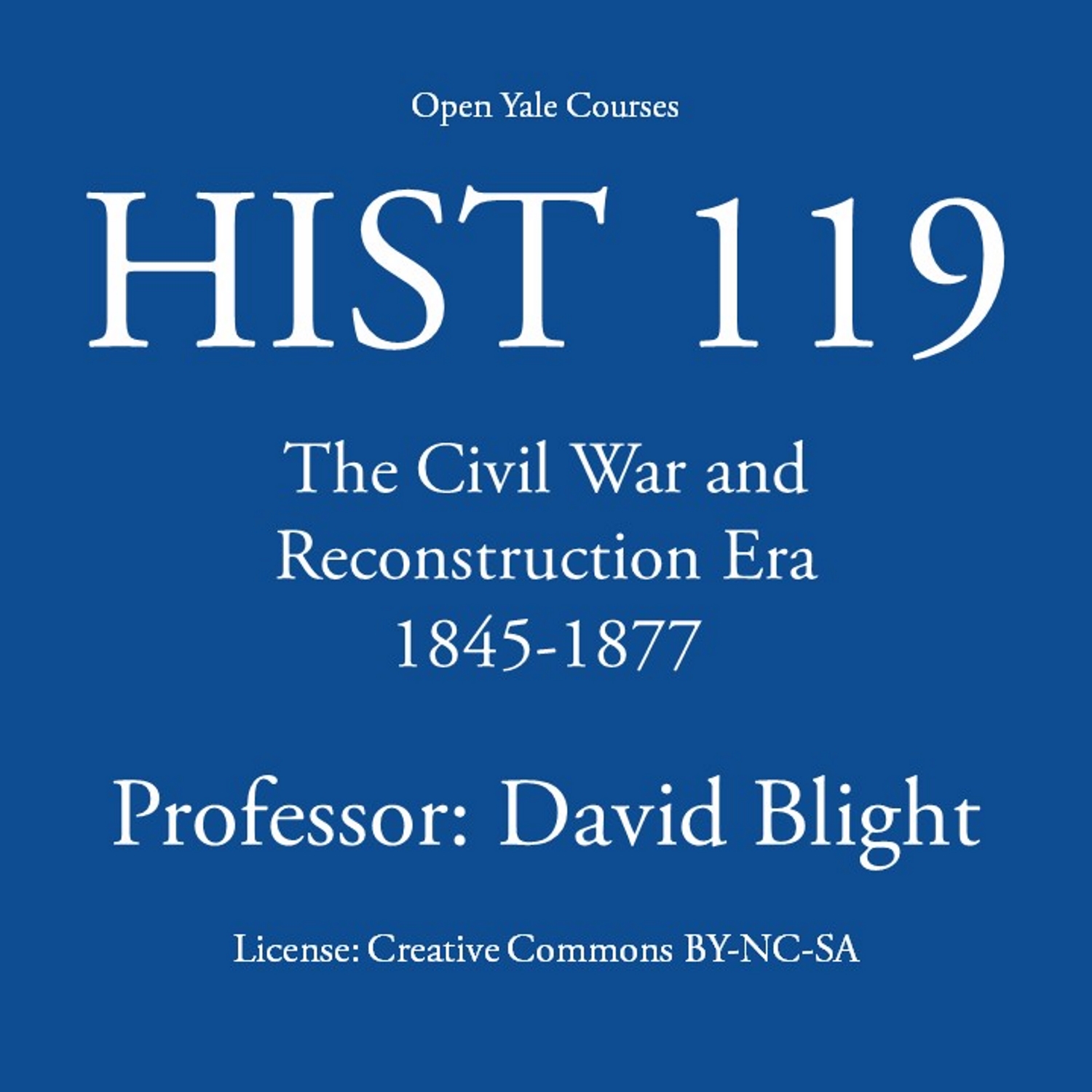 The survey, conducted by YouGov, showed that not only do many believe that civil war is around the corner, but among those who consider themselves “strong Republicans,” the number rose to more than half at 54%.

Of those who responded to the poll, 65% said political violence had become more prevalent since the beginning of 2021, and 62% said they think it will get worse.

Politics have created a strong divide among party lines, most evidently seen through the recent hearings held by the House select committee investigating the Jan. 6 attack on the U.S. Capitol.

A poll from last month found that only 12% of Republicans even considered the riots an insurrection, and only 44% reported tuning into the public hearings. For Democrats, that number was closer to 80%. 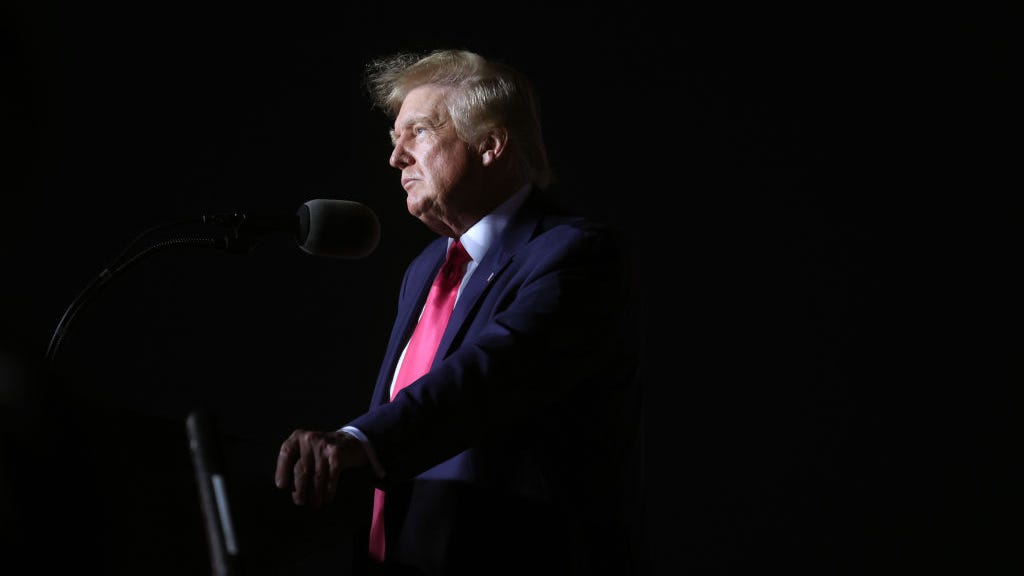 More than half of voters want investigations into Trump to continue

When pointing the finger at who was to blame for the riots, around 90% of Democrats said former President Donald Trump deserves a great or good deal of the blame, compared to fewer than 20% of Republicans. For Independents, the number sits at 57%.

The YouGov poll comes as a new thread has developed for Republicans following the FBI raid of Trump’s Mar-a-Lago residence in Florida.

Some Republicans have shared their dismay with the actions of the FBI, as Se. Lindsey Graham (R-S.C.) shared on Fox News on Sunday that if Trump is prosecuted, “riots” would break out in the streets.

Graham has received backlash for his comments, including from former acting deputy attorney general Mary McCord, who said in an interview with CNN that his words were “incredibly irresponsible” and that he made “veiled threats of violence” because the Justice Department was doing its job. 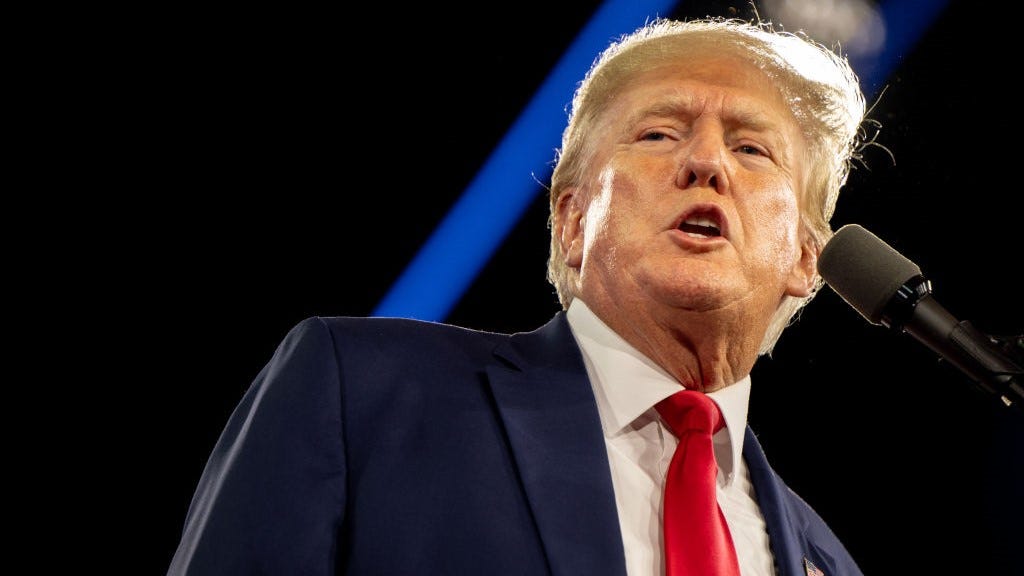 But, even while the growing sentiment amongst Americans is that war is on the horizon, experts like Rachel Kleinfeld, a specialist in civil conflict for Carnegie Endowment for International Peace, told the Guardian that an armed conflict like the American Civil War is unlikely.

“Countries with democracies and governments as strong as America’s do not fall into civil war,” Kleinfeld said. “But if our institutions weaken, the story could be different.”