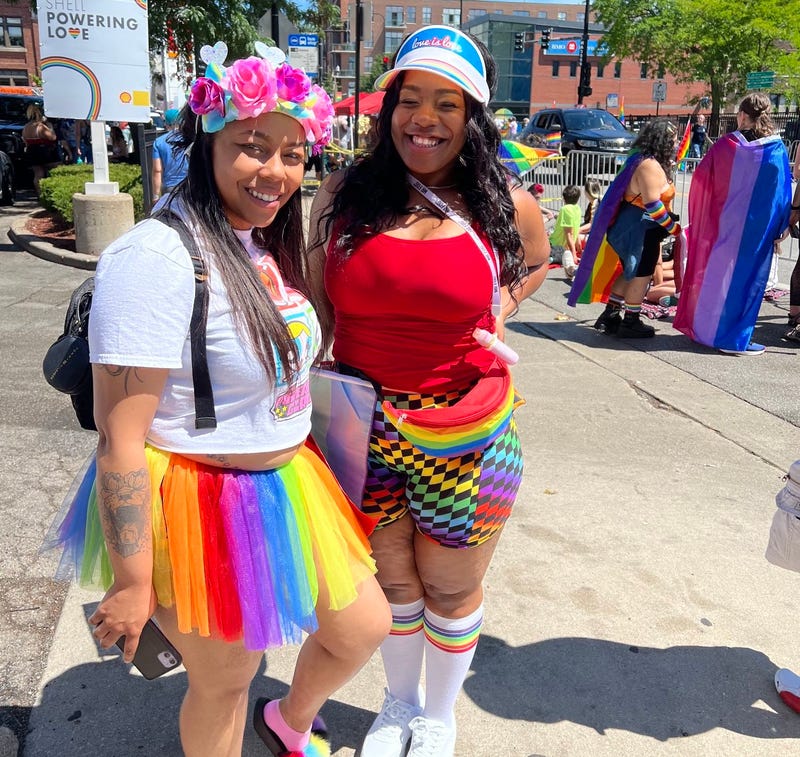 A virtual rainbow explosion kicked off the Chicago Pride Parade on Sunday.

Leading the Pride parade was a rainbow-themed Chicago Police SUV, followed by Girl Scouts. Soon after, Mayor Chicago Lori Lightfoot and her wife Amy rode by.

Sunday’s event was the first time since 2019 that the Chicago Pride Parade had marched on the North Side, and the recent Supreme Court decision to overturn Roe v. Wade weighed on many. 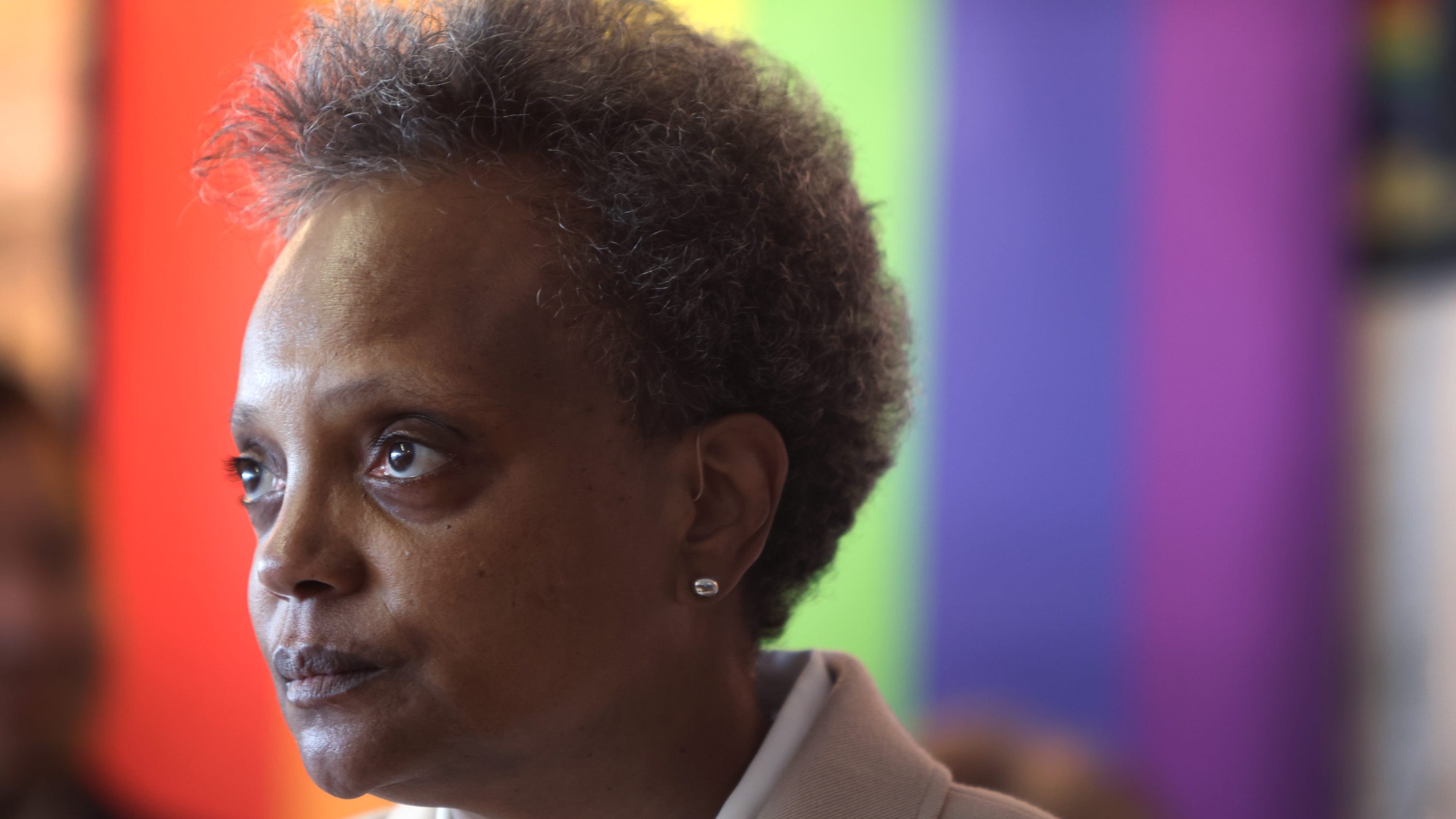 “We have to come together. We have to fight,” said Angie Wines. “We can’t sit down. We can’t be quiet, and I especially encourage all the men out there to support women right now.”

Prior to the event, Lightfoot, Gov. J.B. Pritzker, and Sen. Tammy Duckworth vowed to continue defending abortion rights and called on attendees to get registered to vote.

“If you participate and show that you care, maybe we can make a difference,” said Sandra Cervantes.

The parade stepped off in Uptown on Montrose Avenue and will wind south through Lakeview all the way to Lincoln Park. Organizers said they were expecting more than one million people to attend the parade.

Pride events will continue after the parade Sunday night, with the final night of the Pride in the Park festival taking place in Grant Park.