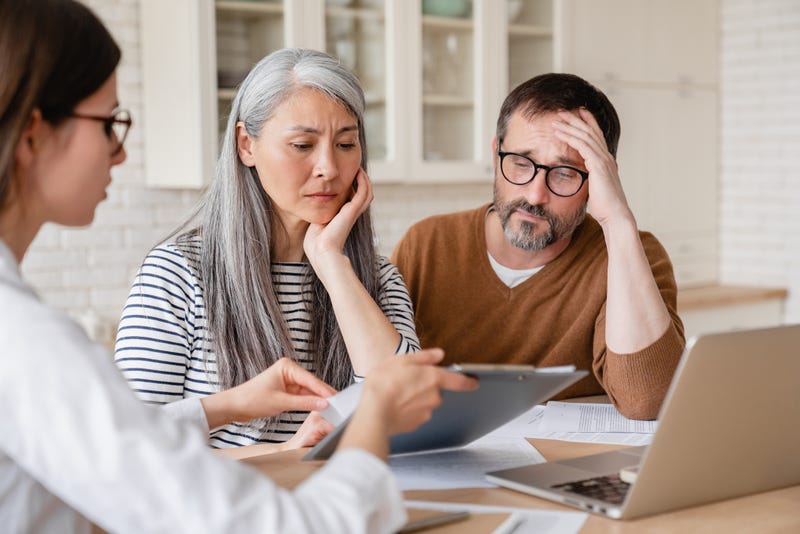 Survey results released this week by Bankrate indicate that more than half of Americans are behind on retirement savings. Overall, 55% of 2,312 respondents contacted via phone interview by YouGov from Sept. 21-23, said they were not keeping up with their retirement savings. This is an increase compared to last year, when 52% said they were behind.

“When saving for retirement, most experts recommend an annual retirement savings goal of 10% to 15% of your pre-tax income,” according to NerdWallet.

According to the most recent U.S. Bureau of Labor Statistics report, the price for consumer goods increased by 8.2% during the 12-month period ending in September. Inflation remains a key concern for Americans as the midterm elections draw near, and Bankrate said people also cite inflation as the reason they are not saving for retirement.

“More than one-third of workers feel they are ‘significantly behind’ on their retirement savings,” said Greg McBride, CFA, Bankrate chief financial analyst. “And those who already feel behind are twice as likely to be contributing less this year than workers who feel they’re on track or ahead of where they should be.”

“Workers who are not contributing more to their retirement accounts this year overwhelmingly point to inflation as the reason why,” said McBride.

At 54%, inflation was the most cited reason for lowered contributions, followed by stagnant or reduced incomes at 24%, new expenses at 24%, debt payments at 23%, a desire to keep more cash on hand at 22%, market volatility at 18%, or that they didn’t want or need to increase contributions at 7%. Others said they either didn’t know or cited an unidentified reason.

According to a Business Insider report, baby boomers were 10 times richer than millennials as of October 2020. At that time, the baby boom held more than half the nation’s wealth. In addition to being on track with savings this year, younger Americans were more likely to have increased contributions recently.

Apart from finding that baby boomers being behind on retirement savings, the Bankrate survey found that high earners are also “not doing so hot” when it comes to saving for retirement. However, the income group earning $100,000 or more annually was the only one where less than 50% said they were not behind on savings. Highly educated Americans were more likely to save for their retirement. 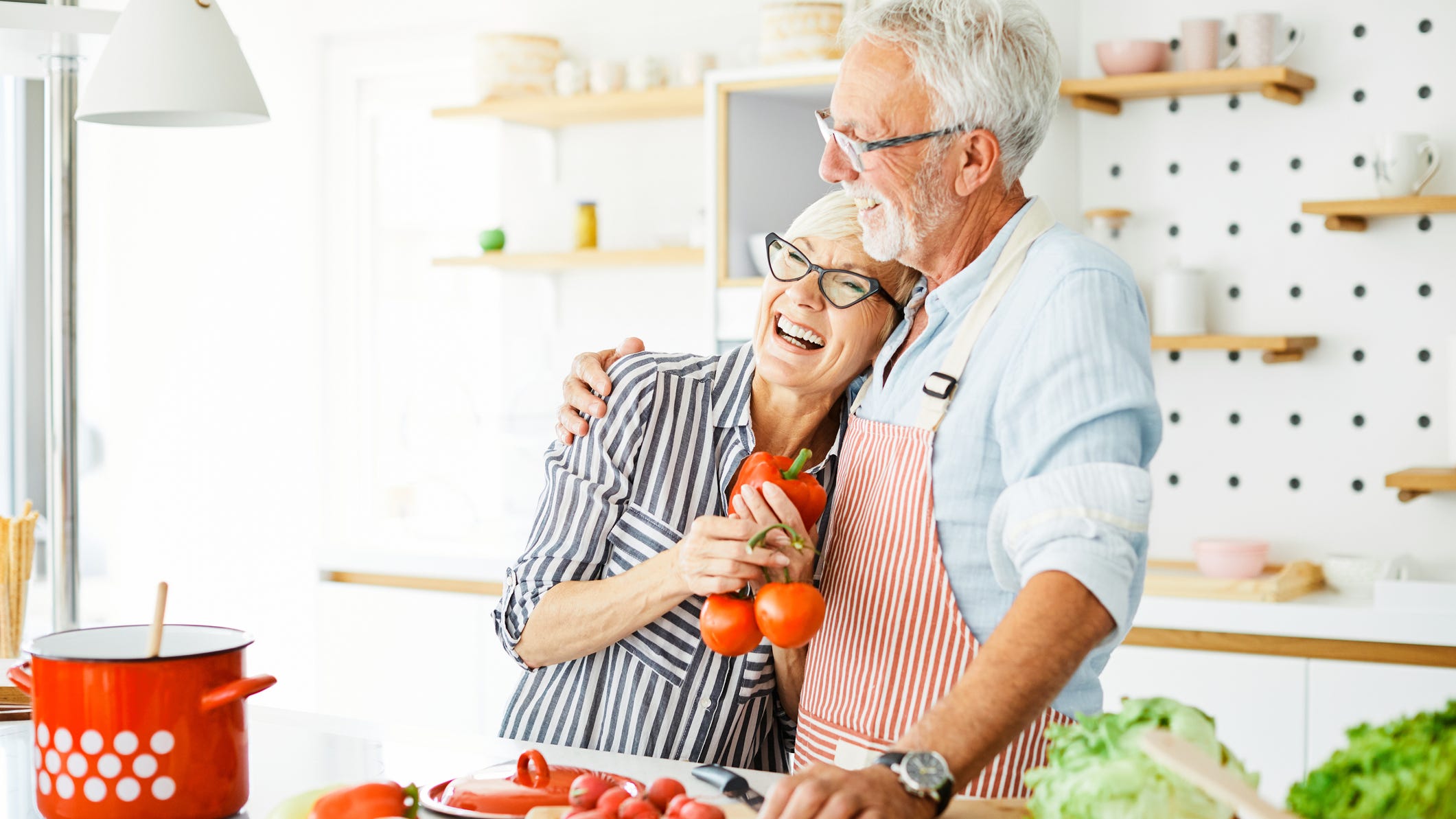 New study names the best and worst places to grow old in the U.S.

“The good news here, if there is any, is that market volatility isn’t scaring people off,” McBride told Audacy station KRLD in Dallas this week. “The statistics we’ve seen, and the polls we’ve conducted seem to show that people are handling the market downdraft this year much better that had been the case in the past.”