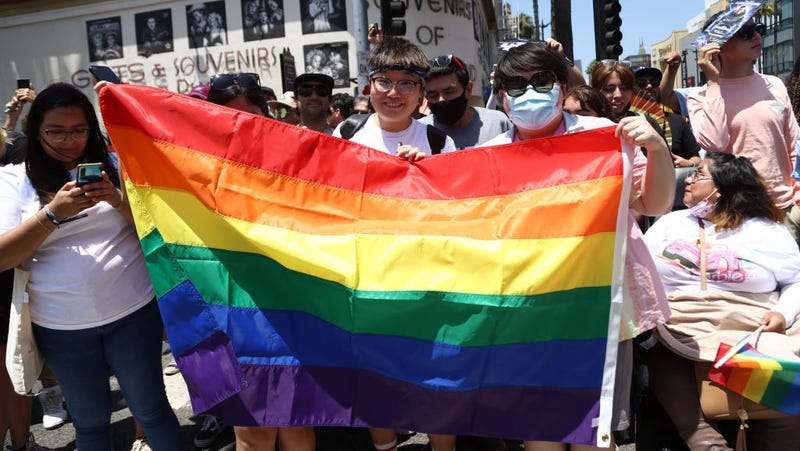 GLAAD released its annual Accelerating Acceptance report on Wednesday, and found that 7 in 10 LGBTQ Americans in the survey said they have personally experienced discrimination in the last year.

The annual report, which measures "Americans' attitudes and comfortability towards those in the LGBTQ community", said that discrimination has increased "in their daily lives."

"It is taking place not in distant, seldom-visited corners of their experience, but in their daily lives—with family, in the workplace, on social media, in public accommodations, and in interactions with people at their children’s schools," GLAAD said.

Sarah Kate Ellis, president and CEO of GLAAD, spoke to USA Today and pointed towards censorship in schools, healthcare restrictions, and numerous bills that have been passed in the country as reasons for the increase in discrimination.

LGBTQ students would get new protections under Biden plan

"You’re seeing a culture that’s being created that is incredibly unsafe for our community," Ellis said.

GLAAD conducted two studies online for the 2022 report, and said that one took place in February among 2,536 adults in the U.S., and the other was conducted from April 28 to May 9 among 1,705 LGBTQ adults from the United States.

Other findings from the report included 79% of the LGBTQ community strongly agreeing that they would like to see government support to protect their rights. The report also took a look at discrimination towards LGBTQ people of color and found that a majority have experienced "micro or macroaggression discrimination" over the past two years.

"Over the past two years, in addition to bias based on sexual orientation or gender identity, 61% of BIPOC (Black, Indigenous, and people of color) LGBTQ people are also facing discrimination based on their race or ethnicity, compared to 32% of all LGBTQ adults," GLAAD said.

"BIPOC LGBTQ people are +91% more likely to also experience discrimination based on their race or ethnicity."

Ellis went on to suggest that the LGBTQ community needs to do everything they can to come together and "fight back" against all types of discrimination. 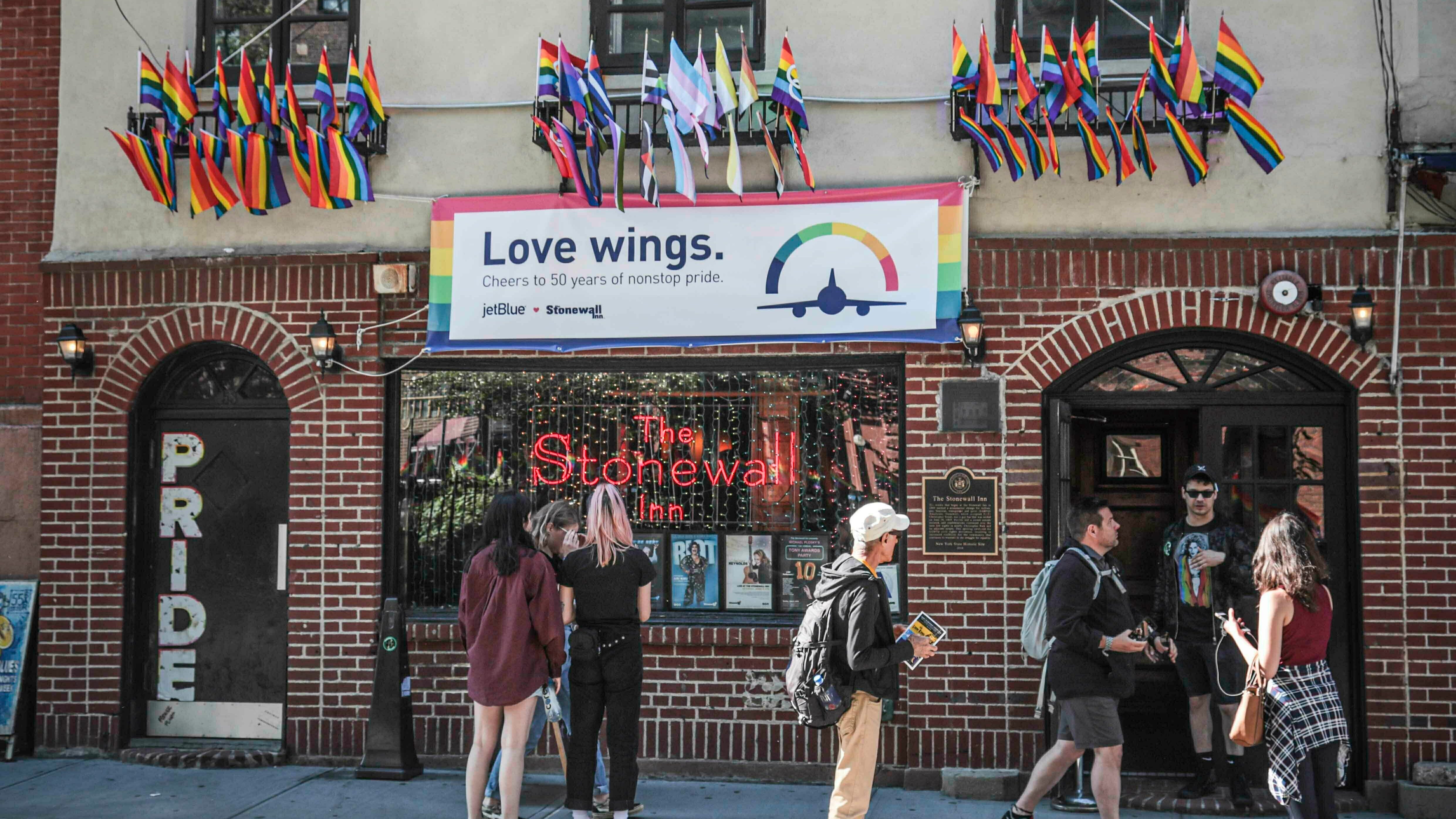 Stonewall visitor center will be dedicated to LGBTQ history

"What we need to do, and what we need to continue to do as a community, is fight back," Ellis said. "There’s power in our numbers and in coming together."

GLAAD found that more adults in Gen Z are out as LGBTQ than those from older generations, but they have also reported more discrimination over the past two years. 67% of Gen Z adults have faced discrimination because of their sexual orientation, compared to 51% of all LGBTQ adults.

56% of LGBTQ Gen Z adults also said they experienced discrimination due to ender, gender identity, and/ or gender expression; and 36% said the discrimination was because of race or ethnicity.

Overall, 87% of non-LGBTQ strongly or somewhat agree that the community is "quite different" than it was a decade ago.