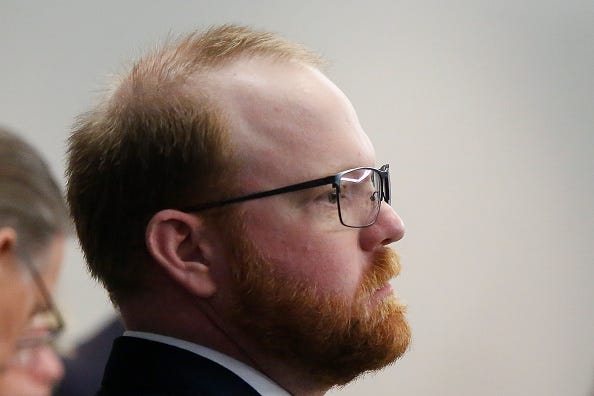 Defendant Travis McMichael looks on during his trial and of William "Roddie" Bryan and Gregory McMichael, charged with the February 2020 death of 25-year-old Ahmaud Arbery, at the Glynn County Courthouse on November 23, 2021 in Brunswick, Georgia. Greg McMichael, his son Travis McMichael, and a neighbor, Willi Photo credit Octavio Jones-Pool/Getty Images
By Joe Hiti, Audacy

Travis McMichael, Gregory McMichael, and William “Roddie” Bryan have been found guilty on all counts brought against them in the federal trial for violating Ahmaud Arbery’s civil rights.

The verdict comes after plea deals for the McMichaels were struck down earlier this month and comes a day before the two-year anniversary of Arbery’s killing in Brunswick, Georgia. 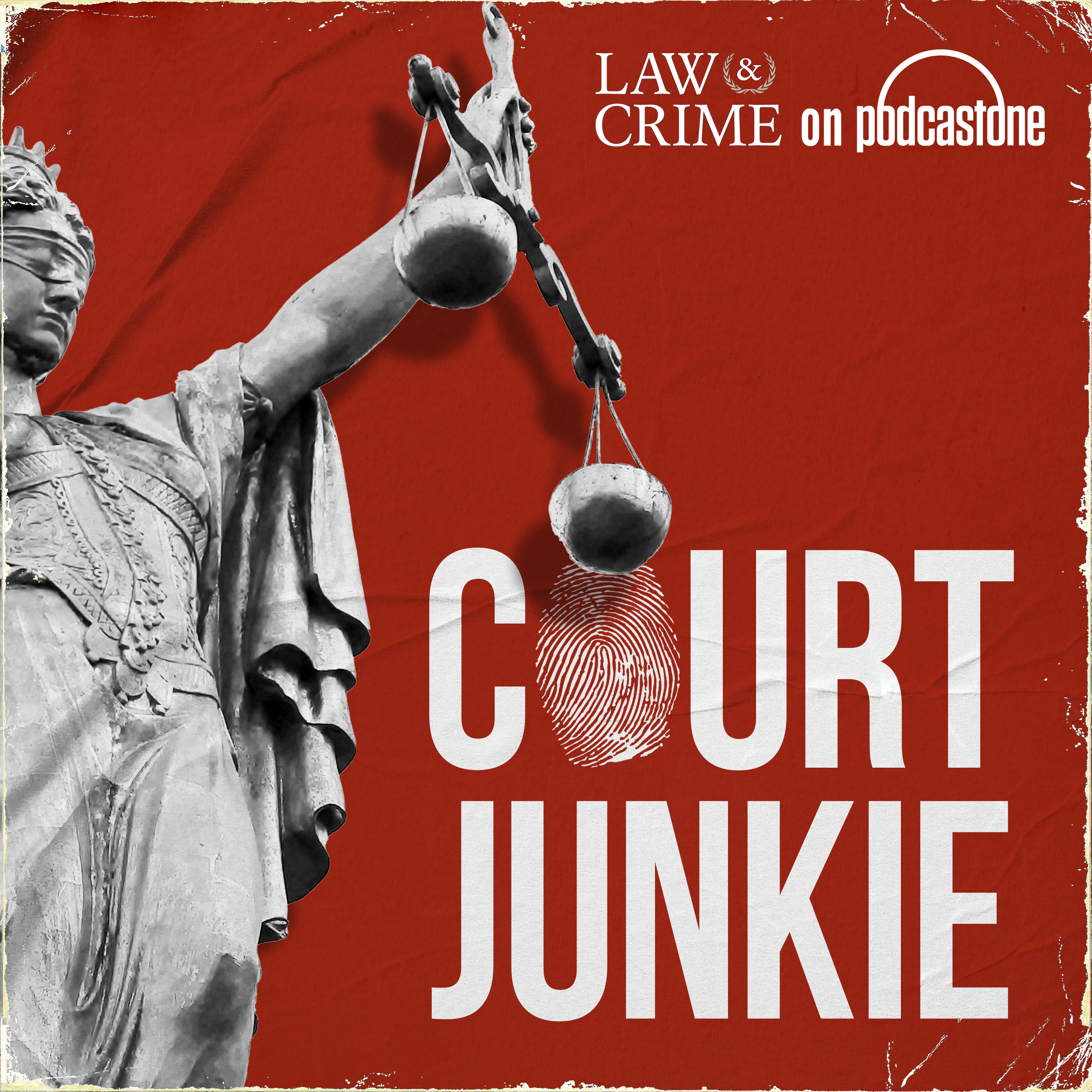 All three men were convicted of interference of rights, which is classified as a federal hate crime, and attempted kidnapping of Arbery. In addition, the McMichaels were also found guilty of an additional firearms charge for using and carrying a firearm while committing a crime of violence. 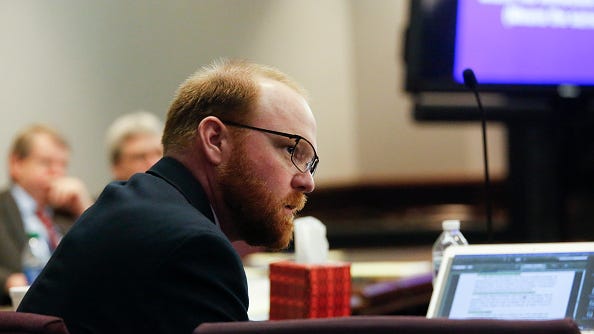 With the verdict coming the week of the two-year anniversary, Arbery’s mother, Wanda Cooper-Jones, said the timing was “great.”

With the federal convictions, all three men could receive sentences of up to life in prison for chasing Arbery and attempting to confine him in February 2020 unlawfully.

A separate trial found all three men guilty of murdering Arbery in November, for which they are currently serving life sentences. 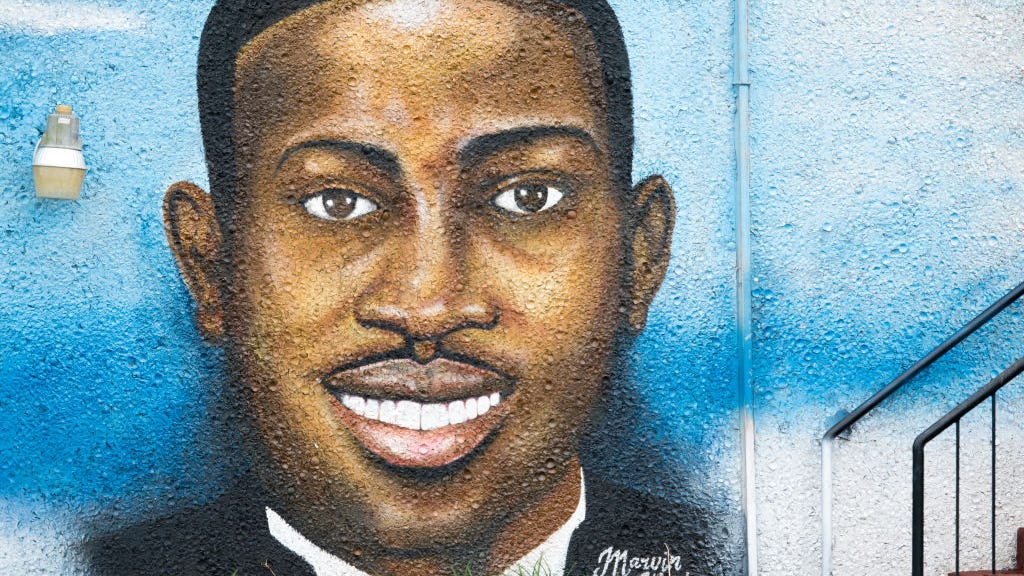 Ahmaud Arbery’s mother remembers son one year after his death