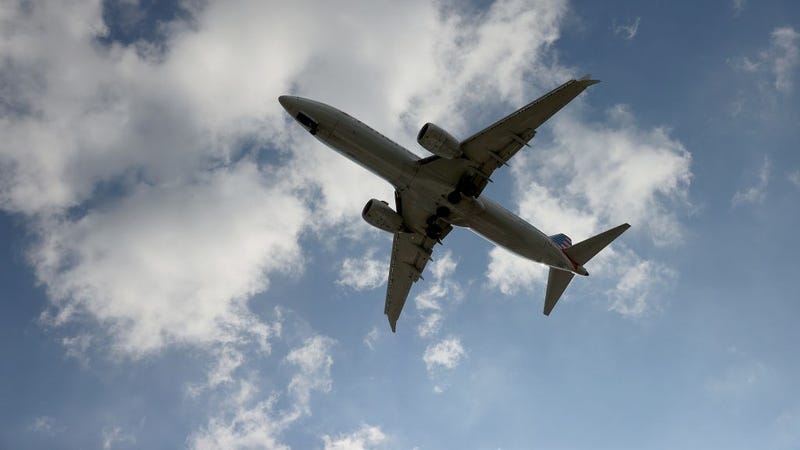 If you're thinking of taking an end of summer trip somewhere or trying to plan a fall vacation, now is the time to look for plane tickets.

After months of increases, airfare prices dropped 7.8% in July from June thanks to a decline in gas prices, according to the U.S. Bureau of Labor Statistics' latest Consumer Price Index Summary released on Aug. 10.

"If you're looking for a deal on airfare, now is the sweet spot," Haley Berg, lead economist for Hopper, told CBS News.

She pointed out that airfare prices for domestic flights in September and October will cost an average of $238.

Although, the window of time to get a cheap plane ticket is small. Berg added that prices will begin to cross $300 in November when people start booking holiday travel.

"Though prices have fallen from the peak earlier this summer, well over $400, they are still relatively high," Berg said. "Prices will probably drop a little bit between now and the middle of October. You will want to book your holiday travel by that second week of October."

Airfare prices are expected to peak in November at around $373, a 24% increase from that time in 2019 before the COVID-19 pandemic, according to Hopper, per The New York Times.

The Energy Information Administration noted that jet fuel prices were down 25% at the end of July compared to their peak at the end of April.

Finding a cheap flight has been a nearly impossible challenge over the past few months, but Thrifty Traveler found a round trip flight from Fort Myers, Florida to New York City in September for just $96. Of course, that is a rare find even with the decreasing prices.

Other examples of cheap round trip flights include going from Minneapolis to Las Vegas for a weekend in September for just $121, or traveling from Chicago to Miami for only $126.