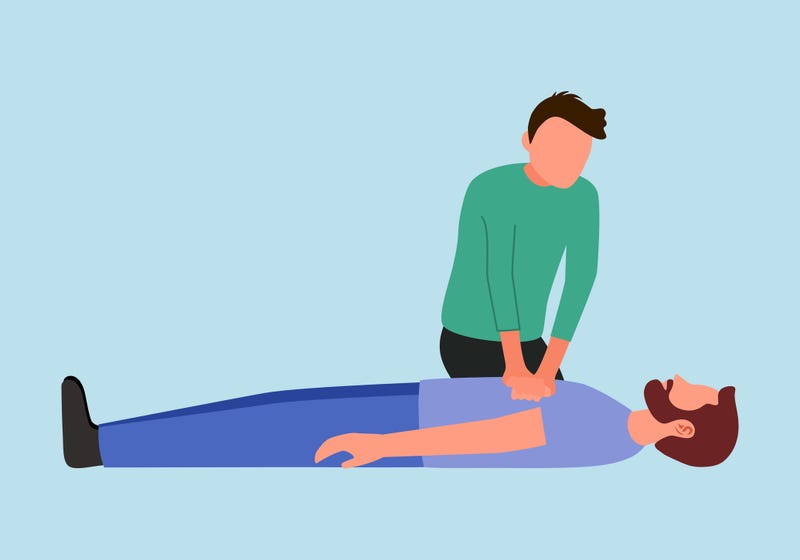 According to a recent poll, nearly half of adults in the United States would not be prepared to offer aid to someone if they were faced with an unexpected medical emergency.

The poll comes from the American College of Emergency Physicians and Morning Consult.

While the poll found that more than three-quarters of respondents would feel able to communicate with a 911 operator, only 55% say they could offer hands-only cardiopulmonary resuscitation, (CPR).

The poll also found that only 47% would be able to create a tourniquet and control severe bleeding for someone who needed it. The same percentage also reported confidence in moving a victim to safety.

When it comes to those who felt they could use an automatic external defibrillator, even fewer had confidence, with less than 29% saying they could.

Dr. Christopher Kang, the president of ACEP, shared a statement with the poll, stating the importance of being able to offer basic-medical assistance.

“A medical emergency can happen at any time, and quick action by a bystander can be the difference between life or death,” Kang said. “Everyone can learn some easy steps to take so that they can help in an emergency.”

Of the adults who’ve had some kind of emergency training, 83% said they are willing to act if faced with a medical crisis and waiting for first responders.

Part of the purpose of the poll is to bring attention to the importance of being able to offer aid in the event of a cardiac event, as nearly 90% of cardiac arrests that happen out of a hospital are fatal, the US National Heart, Lung, and Blood Institute shared.

If someone can perform CPR in the first few minutes of a cardiac event, the chances of the person surviving can triple, the CDC shares. 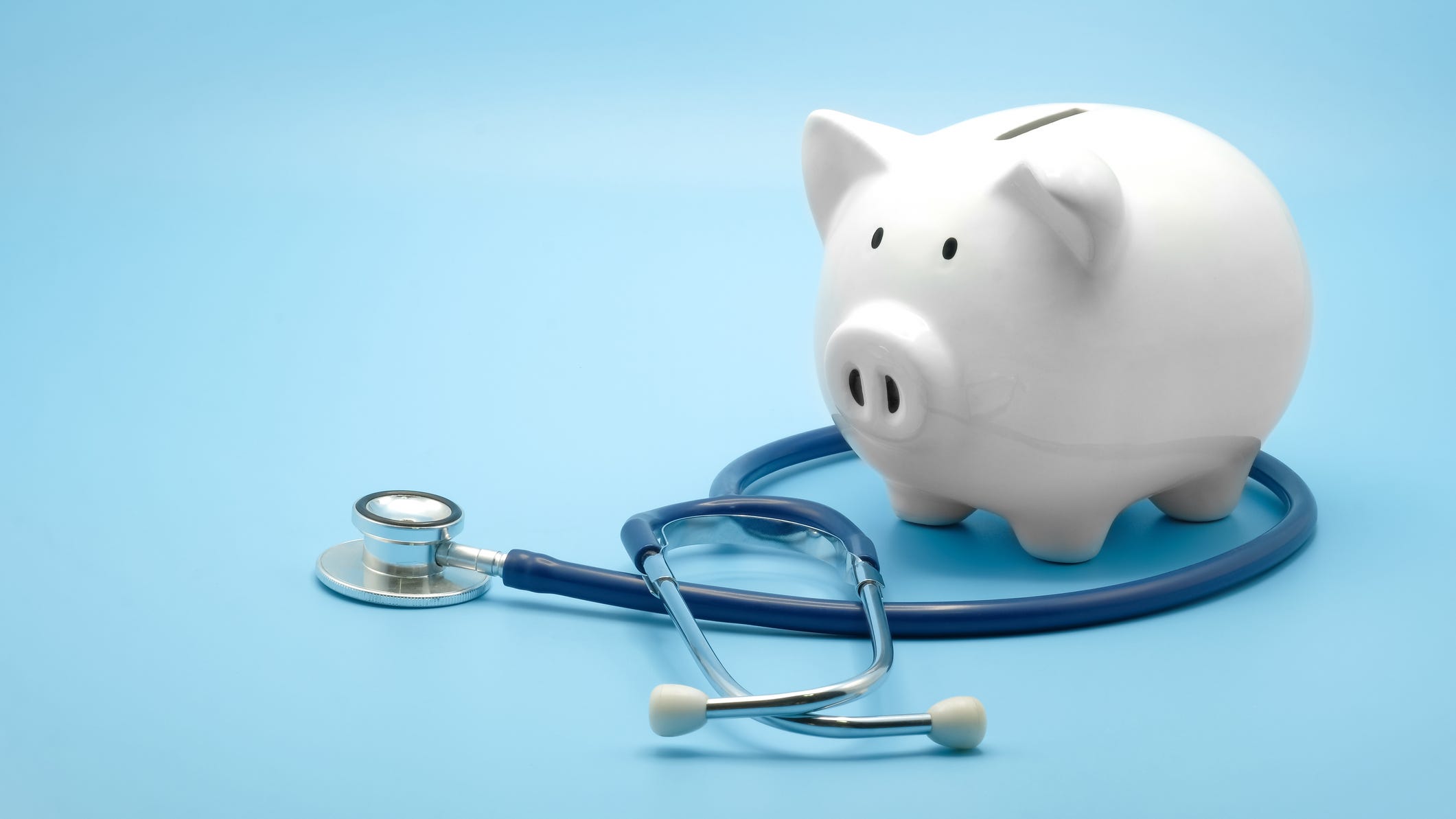 Less than half of Americans are confident in the healthcare system

“Rapid response significantly increases the chances a person survives an emergency like cardiac arrest,” Kang said in an ACEP news release. “Most cardiac arrests that take place outside of a hospital happen inside the home. Knowing how to give CPR or use an AED could save somebody very close to you.”