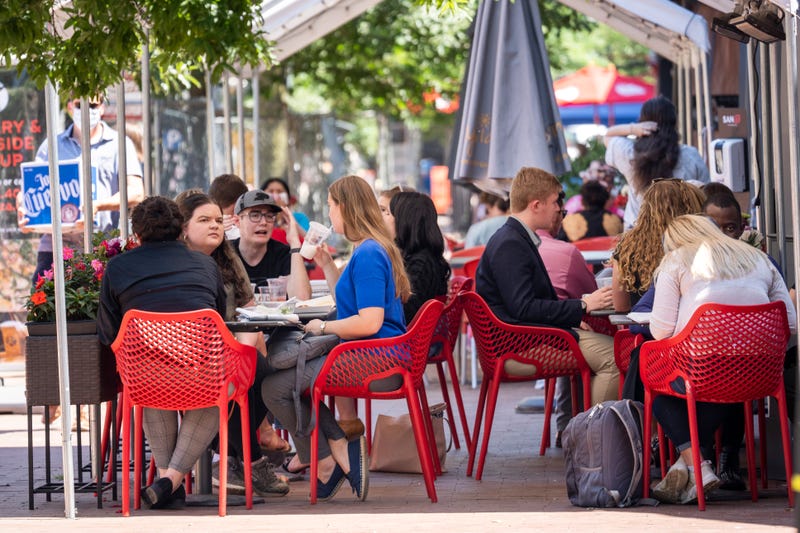 Half of Americans are getting take out meals or eating out less often than they did a year ago due to the financial burden of inflation, according to a survey from Bid on Equipment.

Roughly three out of four survey respondents prefer to eat at home these days or cook for themselves.

That dovetails with a Morning Consult poll from June that found 80% of Americans were eating out less and three-quarters were visiting the bar less often.

"Overall, more than half of U.S. adults said they have changed their eating and drinking habits because of inflation," Morning Consult found.

For the past 40 years, inflation in the U.S. has been at relatively ideal levels with prices rising at two percent per year, CNN Business reports. However, the Personal Consumption Expenditures price index increased by 9.8% for July. Economists say the coronavirus pandemic and Russia's war with Ukraine are both to blame for the current strain on consumers in the U.S.

Not only has the pandemic made consumption more expensive but 40 percent of Americans say at least one of their favorite restaurants has permanently closed due to COVID-19's strain on the restaurant industry.

However, small business owners still have reason to be hopeful. Compared to chain restaurants, 77% prefer eating at local spots.