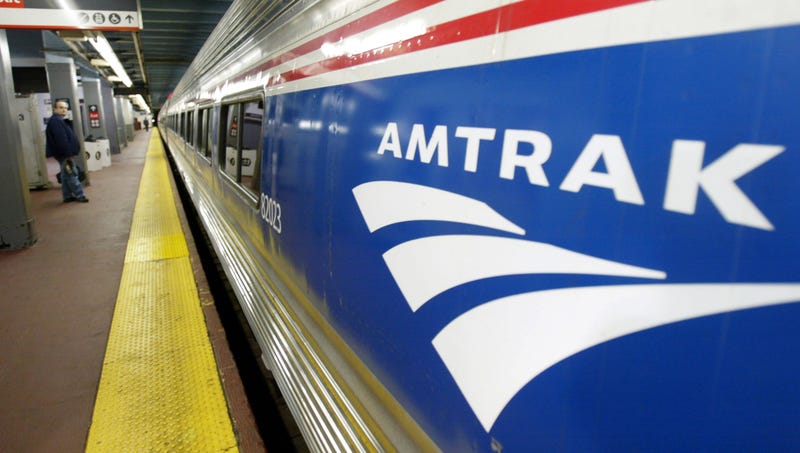 LOS ANGELES (KNX) – At least three people are dead and at least 50 people are injured after Amtrak train from Los Angeles derailed following a collision with a truck in Missouri on Monday.