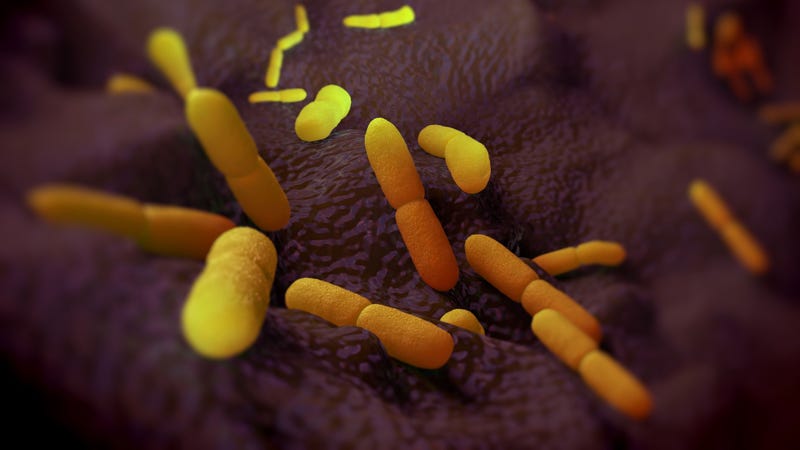 The Black Death was a bubonic plague in the 14th century and is known as the most fatal pandemic in history, killing millions across Europe, Africa, and Asia. The cause of the bubonic plague comes from the bacterium Yersinia pestis, which is commonly spread by fleas.

Researchers have been looking for where the pandemic originated for years, and recently found DNA evidence of the bacteria inside of ancient teeth from the bodies of people buried in modern-day Kyrgyzstan.

The ancient teeth DNA dates all the way back to 1338 when the plague was beginning to grow, according to NBC News.

"The DNA is closely related to the strain that caused the Black Death less than a decade later and also to the majority of plague strains circulating today," NBC's Evan Bush wrote.

Johannes Krause, a professor at the Max Planck Institute for Evolutionary Anthropology in Leipzig, Germany, and several other researchers co-authored "The source of the Black Death in fourteenth-century central Eurasia" that was published in the journal Nature on Wednesday. 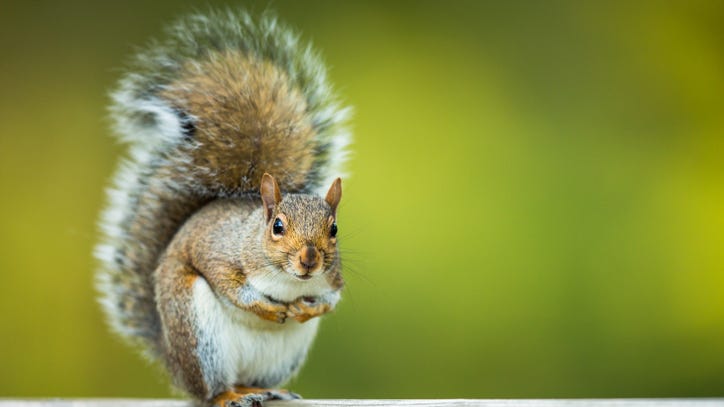 "What we found in this burial ground… was the ancestor of four of five of those lineages — so it’s really like the big bang of plague," Krause said at a news conference. "So, we have basically located this origin in time and space, which is really remarkable."

Researchers believed for a long time that burial sites in Kyrgyzstan could possibly have the remains of people that died from the plague. Sharon DeWitte, a bioarcheologist and professor at the University of South Carolina, was not part of the research, but has extensive knowledge of the Black Death's history and is convinced by this research.

"This is concrete evidence those people, who were previously suspected to have died from the plague, are known for sure to have died during the first stages of the Black Death," DeWitte told NBC News. "I am convinced by the findings."

Philip Slavin, an associate professor in history at the University of Stirling in the United Kingdom, was one of the study's co-authors and said that the two burial sites in Kyrgyzstan have "467 tombstones spanning nearly 900 years." Researchers began to look at these sites in 1885.

There were 118 graves dated between 1338 and 1339, as Slavin said at the news conference the high number in just two years caught researchers' attention.

"Obviously, when you have one or two years with excess mortality, that means something funny is going on there," Slavin said. "And 1339 is just seven or eight years before the Black Death came to Europe." 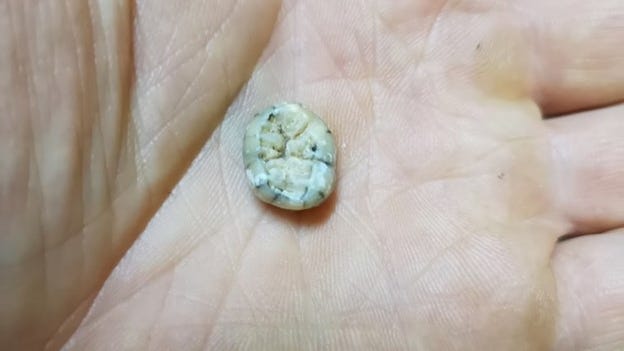 Researchers then examined seven teeth from seven different people buried and found evidence of the bacteria inside of dried blood vessels in the teeth. They then determined that the bacteria strain in the teeth "was an ancestor of genomes from victims of the Black Death about eight years later."

Researchers also figured out that marmots, or rodents, that live near the burial sites carry a closely-related strain of the bacteria. After learning this, they determined the Black Death strain developed in that region and was spread easily since the location was along the Silk Road.

"To be able to analyze the entire genome of the strain that existed 700 years ago — it’s extraordinary," DeWitte said. "People are excited about looking at other diseases of the past."