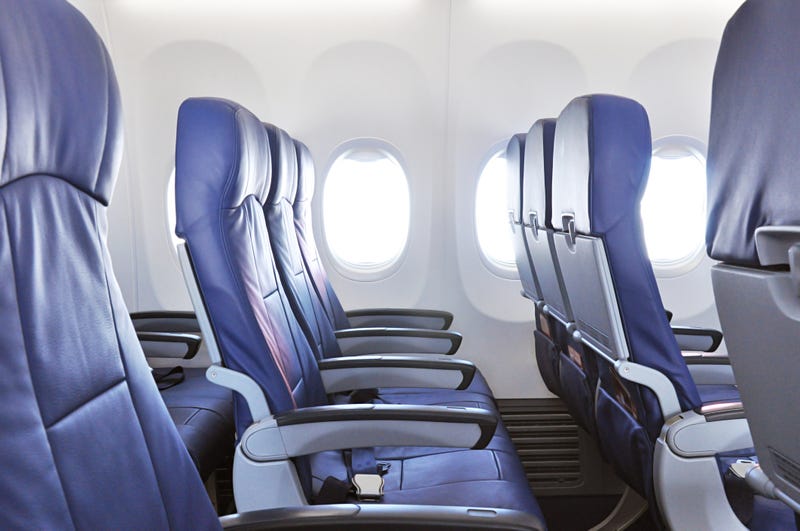 The Federal Aviation Administration has an important question for passengers: Are airline seats too small?

The FAA is seeking public input on the size of airline seats, four years after being ordered by Congress to set minimum standard dimensions as part of a funding renewal bill.

"In 2018, Congress directed the FAA to, after notice and comment, issue such rules for minimum dimensions for passenger seats that are necessary for passenger safety," the FAA said in a draft of a notice that's reported to be published next week in the Federal Register.

"The FAA invites public comments to assist the agency in determining what minimum dimensions (including pitch, width, and length) of passenger seats may be necessary for safety, including in particular airplane evacuation," the notice said. Pitch essentially refers to leg room.

The agency is especially focused on evacuation issues. Current standards require evacuations to take 90 seconds or less for all passengers using half of the available emergency exists, USA Today reported.

As part of its research on how seat dimensions affect passenger safety, the FAA studied real-world airplane evacuations and conducted simulated emergency evacuation tests at its Civil Aerospace Medical Institute in Oklahoma -- but it wants more evidence.

"The FAA has assessed what safety issues could be associated with seat dimensions and concluded that additional data regarding evacuations could be valuable," the agency said. "The FAA emphasizes that comments that include technical data and information will be the most helpful.

The FAA stressed that it only wants comments related to safety and not "how the dimensions of passenger seats might relate to passenger comfort or convenience." The agency would also like commenters to consider a broad range of passengers, including children, people over 60, and individuals with disabilities.

Once the proposed rule is published in the Federal Register, the FAA will take public comments for a period of 90 days. Comments can be submitted online, by mail or by fax.

"Seats have continued to shrink by some airlines, and people are continuing to get larger," Paul Hudson, president of FlyersRights.org, told USA Today. "Our estimate is that only 20% of the population can reasonably fit in these seats now. It’s beyond a matter of comfort, or even emergency evacuation, there are serious health and safety issues when you're put in cramped conditions for hours on end."

Hudson previously criticized the agency for failing to address the issue as required by congress, saying: "As we have seen with safety certification, particularly with the Boeing 737 MAX, the FAA chooses to continue to act as a tombstone agency, only acting after fatal accidents occur." 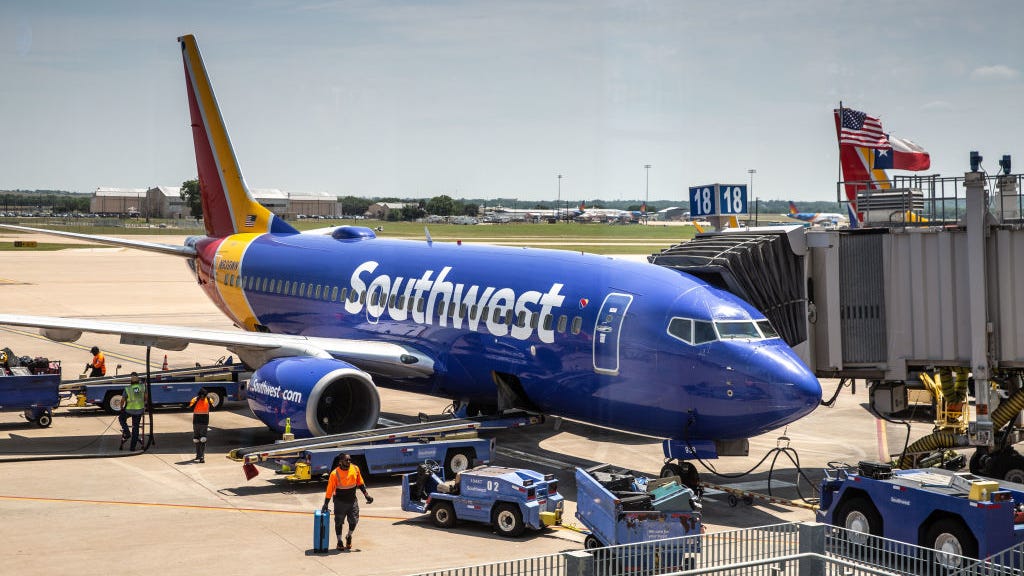