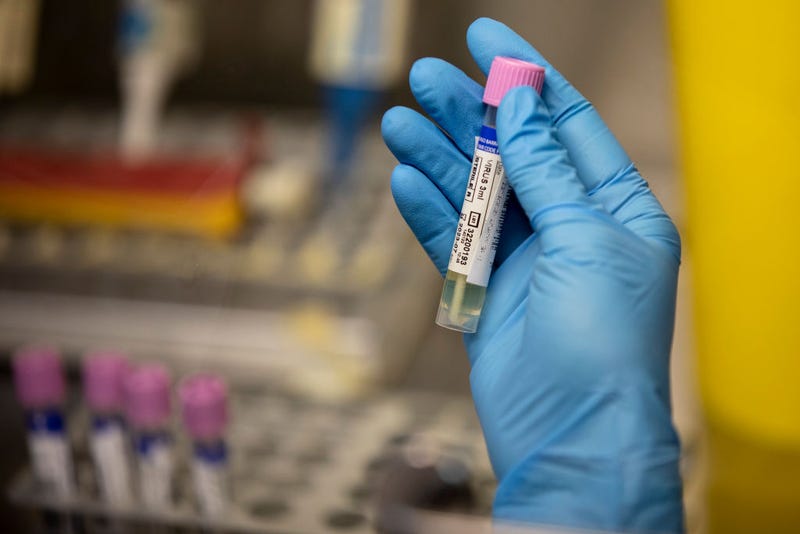 SAN FRANCISCO (KCBS RADIO) – California has told the federal government that the state needs as many as 800,000 more monkeypox vaccine doses, but one local expert would like to see a more tactical approach to the distribution of the shots amid the short supply.

Right now, there are just aren't enough doses to go around.

She said those people include gay and bisexual men who have multiple sex partners, especially if they were born after 1970 and were therefore not vaccinated against smallpox.

Gandhi told KCBS Radio's "As Prescribed" on Thursday that she wouldn't be so strict about the two-dose regime.

"I would actually give the first dose first and wait," Gandhi explained. "Even if we wait longer than four, eight weeks, give the second dose later when we have more supplies. That's what I would do if I were in charge of this response."

But so far, federal health officials have said they do not recommend deviating from the schedule.

"We really just need to be a country that moves more quickly," she added. "I have to say that I think the COVID response and the monkeypox response has made a lot of people wonder if we're ready for the next pandemic, and it means, I think, we just need to revamp our systems in the United States. We're too bureaucratic. We're too slow."

On Thursday, San Francisco City Clinic Medical Director Dr. Stephanie Cohen told the city's Board of Supervisors that the San Francisco Department of Public Health is now taking the kind of approach that Dr. Gandhi described.

"We do intend that everyone will receive a second dose, but the guidance right now from the state is to prioritize first doses to ensure that we get as many people a first dose as possible," said Dr. Cohen. "As soon as we have the supply to administer those second doses, they will be administered."

"This would only be a delay of the second dose, and it would be a delay for as short a time as possible," she added.