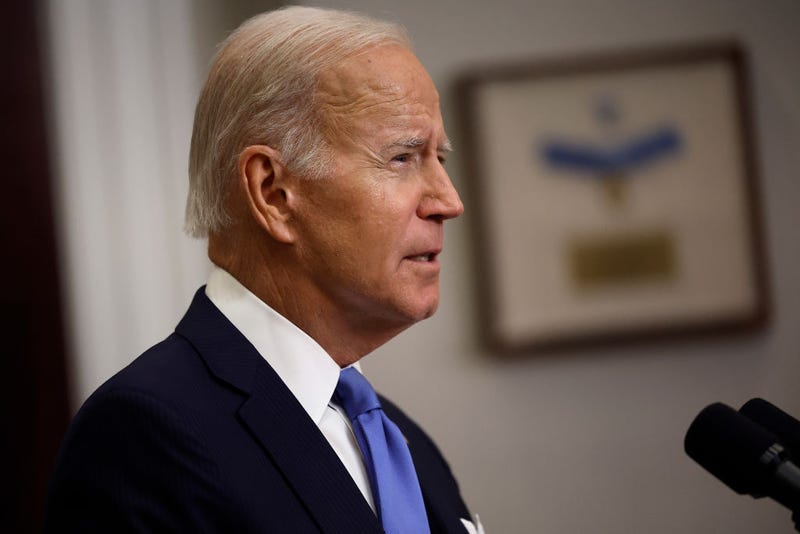 One was an approval of an emergency declaration in North Carolina, where the storm brought rain, wind and destruction Friday. Another was a major disaster declaration for the Seminole Tribe in Florida, where Ian first made landfall as a Category 4 hurricane Wednesday.

“Today, President Joseph R. Biden, Jr. declared that an emergency exists in the State of North Carolina and ordered Federal assistance to supplement State, tribal, and local response efforts due to the emergency conditions resulting from Hurricane Ian beginning on September 28, 2022, and continuing,” said a Saturday statement from the White House.

According to North Carolina Gov. Roy Cooper, “the work of cleanup and power restoration,” was underway in the state Saturday. He also said four storm-related deaths had been reported, including a 22-year-old man, a 24-year-old woman, a 25-year-old man and a 65-year-old man. Ian has also claimed lives in Florida, according to POLITICO.

“The storm has passed, but many hazards remain with downed trees, downed power lines and power outages,” said Cooper. “We mourn with the families of those who have died and urge everyone to be cautious while cleaning up to avoid more deaths or injuries.”

Biden’s emergency action for the state “authorizes the Department of Homeland Security, Federal Emergency Management Agency (FEMA), to coordinate all disaster relief efforts which have the purpose of alleviating the hardship and suffering caused by the emergency on the local population,” said the White House. Specifically, FEMA was authorized to mobilize resources to alleviate the impact of the storm. 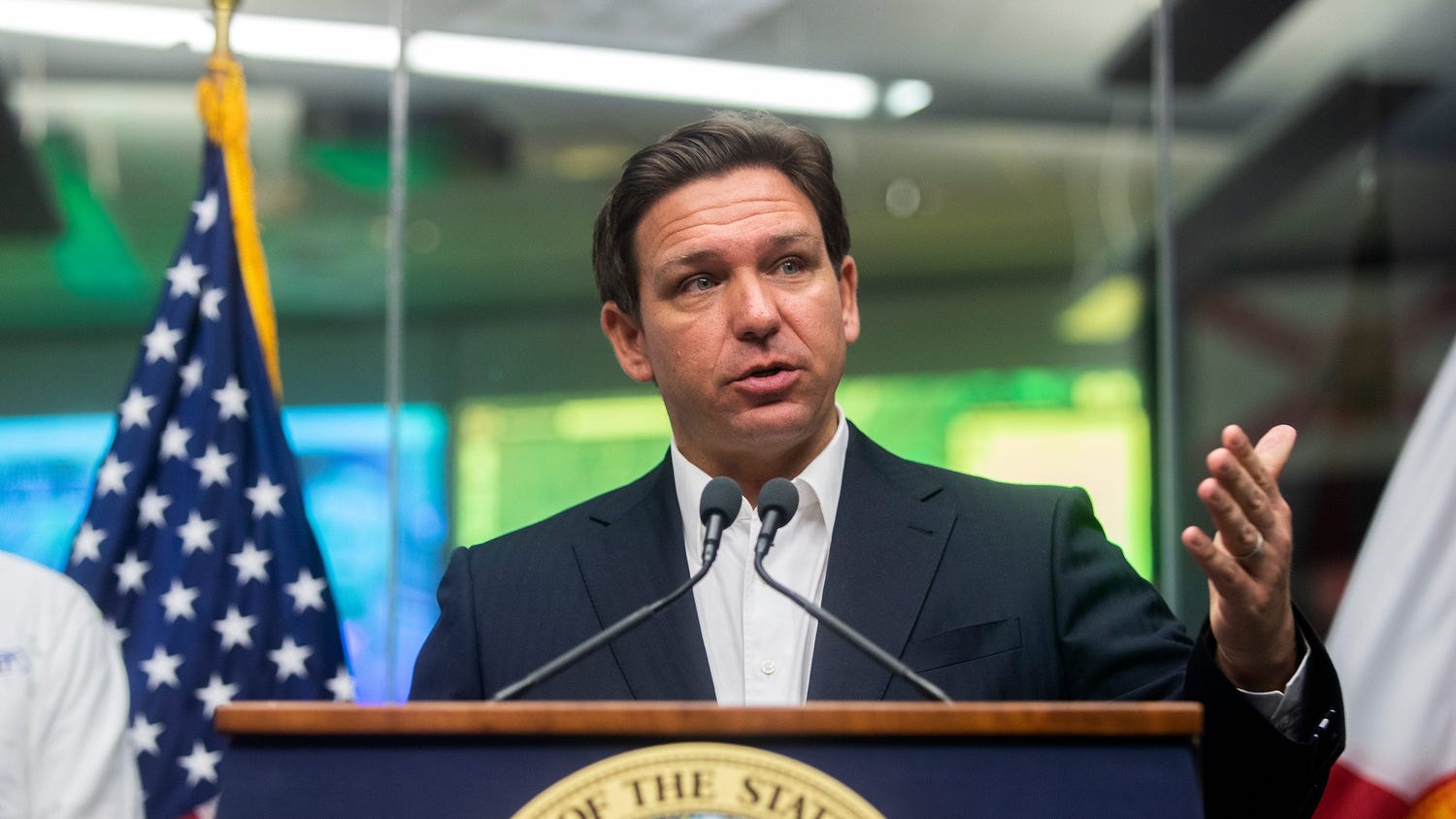 Overall, the measure is meant to “lessen or avert the threat of a catastrophe in all 100 North Carolina counties and the Eastern Band of Cherokee Indians.”

Additionally, the White House announced Saturday that Biden had declared that a major disaster exists for the Seminole Tribe of Florida the previous day. He ordered Federal aid to supplement the Tribe’s efforts in the areas affected by the hurricane.

“Assistance can include grants for temporary housing and home repairs, low-cost loans to cover uninsured property losses, and other programs to help individuals and business owners recover from the effects of the disaster,” said the White House.

More than 2,000 members of the Seminole Tribe live on six reservations throughout Florida. They are located in Hollywood, Big Cypress, Brighton, Immokalee, Ft. Pierce, and Tampa, according to the Florida Department of State.