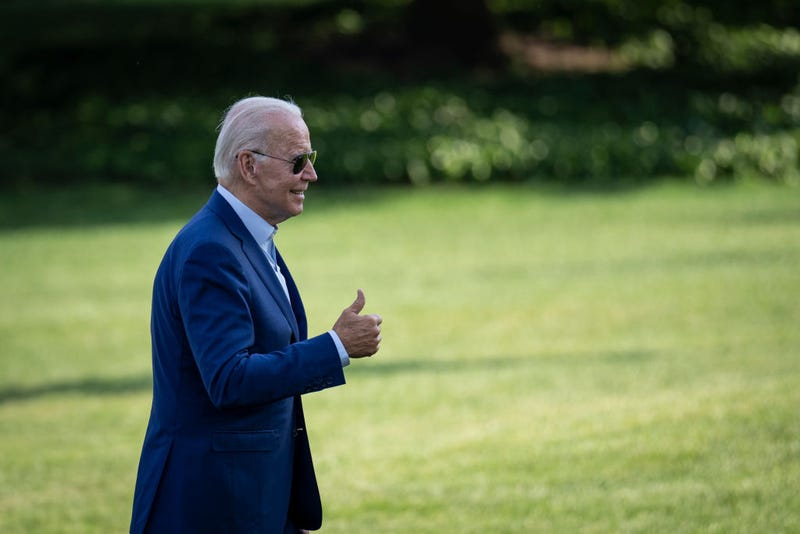 U.S. President Joe Biden gestures toward reporters as he departs Marine One and walks to the Oval Office on the South Lawn of the White House July 20, 2022 in Washington, DC. Photo credit (Photo by Drew Angerer/Getty Images)
By Lauren Barry, Audacy

“We’re not going to be in a recession,” President Joe Biden said Tuesday when asked about the state of the nation’s economy.

However, the Federal Reserve Bank is expected to raise interest rates yet again to curb ballooning inflation and some believe we have already been in a recession. What do the numbers actually say?

What is a recession?

According to CNBC, the National Bureau of Economic Research is the “official arbiter of recessions.”

The bureau defines a recession as “the period between a peak of economic activity and its subsequent trough, or lowest point,” and emphasizes that “a recession involves a significant decline in economic activity that is spread across the economy and lasts more than a few months.”

For example, when the Great Recession hit in 2007, it lasted even more than a couple of months. In fact, the economy didn’t bottom out until mid-2009, and “the recovery in the years immediately following was by some measures unusually slow,” according to Federal Reserve History. 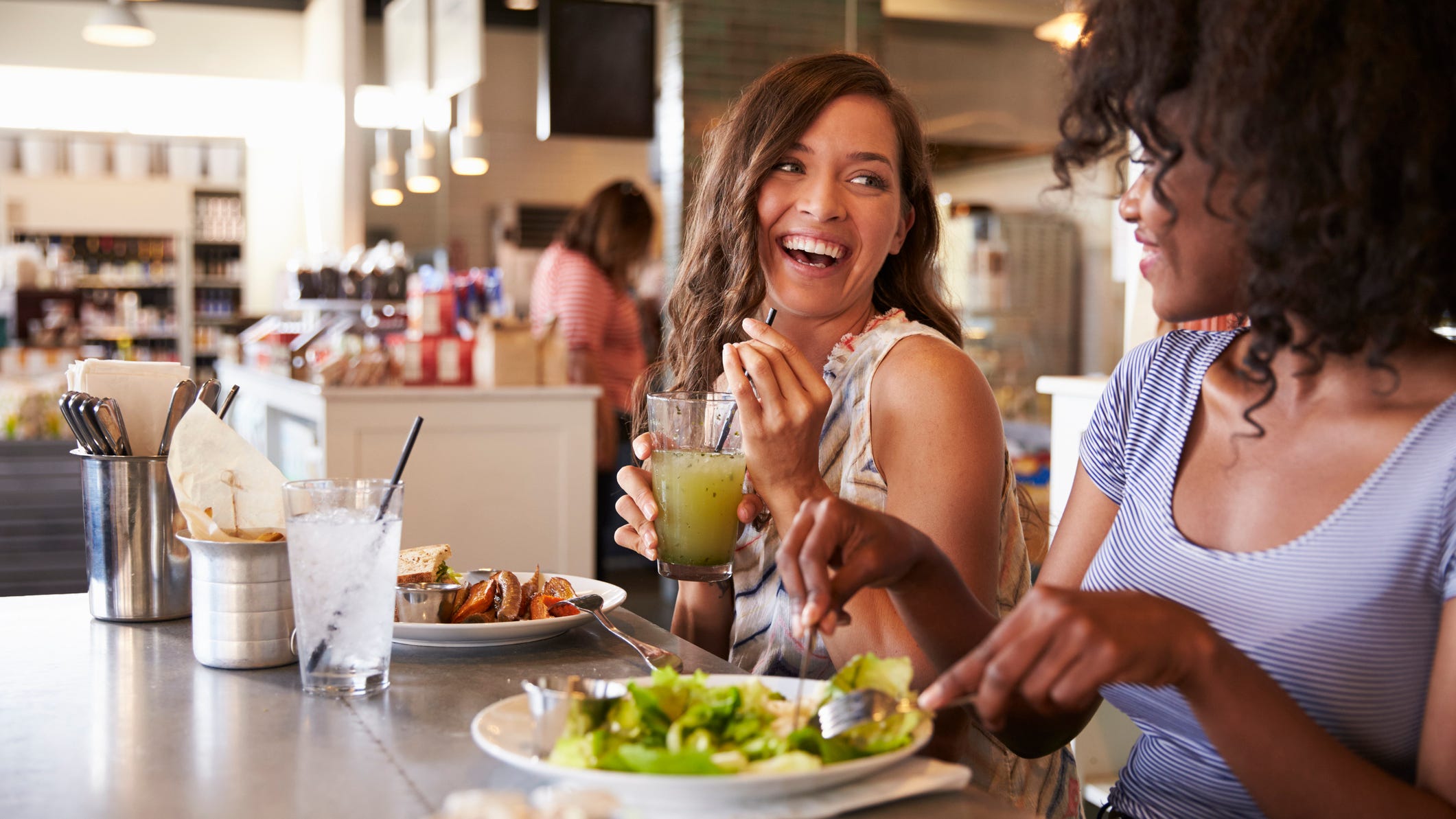 Since NBER uses a retrospective approach to determining recession dates based on the before-and-after economic peaks, it would wait until a recession is over to declare it had occurred.

According to Axios, another recession factor could actually be media reports that create anxiety about an upcoming recession.

What do the numbers say now?

“The employment rate is still one of the lowest we’ve had in history; it’s in the 3.6 area,” said Biden Tuesday, offering it as proof that the country isn’t headed towards another recession.

Dean Baker, co-founder of the Center for Economic and Policy Research, agrees that employment is a good economic indicator.

“The NBER would be laughingstocks if they said we had a recession when we were creating 400,000 jobs a month,” he said, according to CNBC. “I can’t even imagine they would think for a second that we’re in a recession.”

Still, there are also negative economic indicators. These include inflation, which rose 1.3% last month, bringing the total inflation increase over the past 12 months to 9.1%.

According to the Wall Street Journal, the Fed planned to meet Wednesday to raise interest rates by .75% in an effort to curb inflation. While these rate hikes are intended to prevent further inflation, they also slow the economy and make it harder for consumers to do certain types of spending. 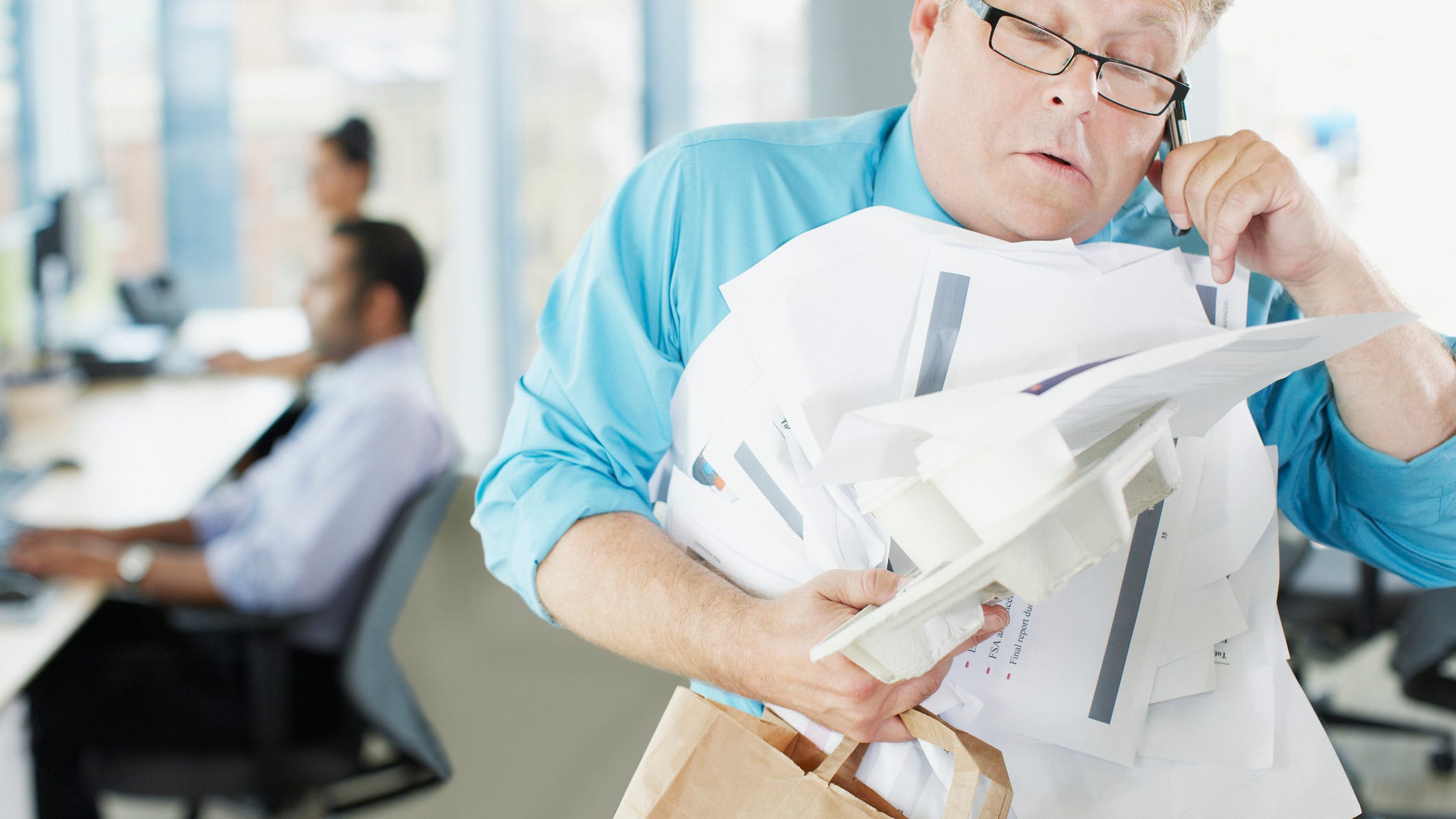 One bright spot in inflation news is a decrease in gas prices compared to last month, per AAA data. Prices are still significantly higher than last year.

“Every period since 1948 of two consecutive negative quarters has coincided with a recession,” said CNBC.

Treasury Secretary Janet Yellen said this week that the U.S. is not in a recession and that indicators other than GDP define a recession. Last month, Yellen admitted that she did not “understand” how badly supply chain issues would impact inflation.

While experts – and the Biden administration – may not be ready to call a recession, Peter Boockvar, chief investment officer at the Bleakley Advisory Group, noted that the economy is notably slowing regardless. He said the recession debate may just be “semantics.” 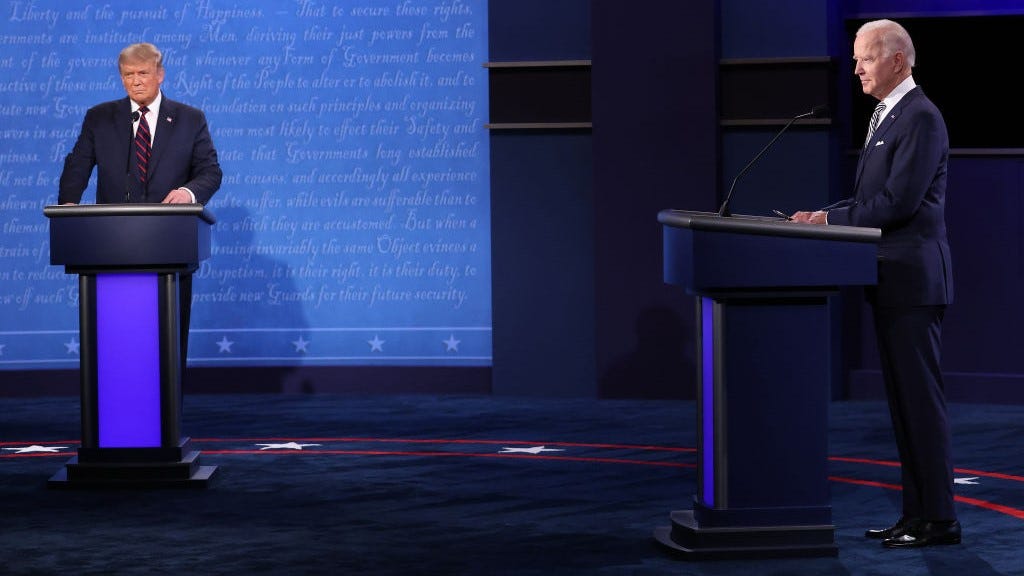 Boockvar thinks a recession is imminent and even Baker believes we could slip into one soon.

So far, the numbers indicate that the U.S. is expected to be in the colloquial definition of a recession as of Thursday. However, there are still positive economic indicators that are keeping us out of a total recession, per expert definitions.