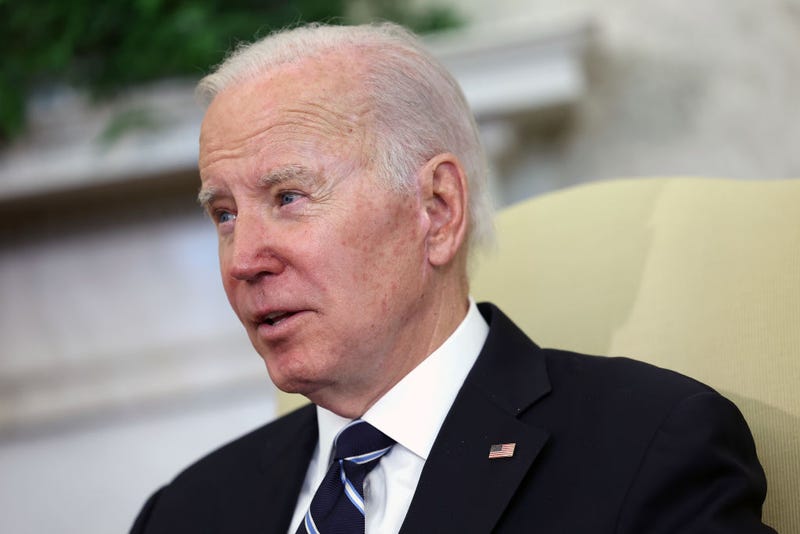 U.S. President Joe Biden participates in a meeting with Japanese Prime Minister Kishida Fumio in the Oval Office at the White House on January 13, 2023 in Washington, DC. Fumio is meeting with Biden to reaffirm the U.S.-Japan strategic relationship in the Indo-Pacific as military tensions rise in the region. Photo credit (Photo by Kevin Dietsch/Getty Images)
By Lauren Barry, Audacy

With the Bureau of Labor Statistics reporting that inflation fell by 0.1% last month, President Joe Biden declared Thursday that the U.S. economy is “on the right track.”

Biden said one of the big factors bringing inflation down in the U.S. is falling gas prices. According to Friday figures from AAA, gas prices nationwide were on par with one year ago at around $3.30, prior to the Russian invasion of Ukraine. Back in October, they were closer to $4.

“My administration took action to get more oil onto the market and bring down prices,” said Biden. “Now, gas is down more than $1.70 from its peak. And that adds up to a family with – a typical family with two vehicles to a savings of $180 a month, every single month, that stays in their pockets instead of being spent at the pump.

He also said that food inflation is down and “core inflation” that excludes energy and food is “down to the lowest level in a year.” At the same time, the president said wages are going up and unemployment is at its lowest rate in 50 years. 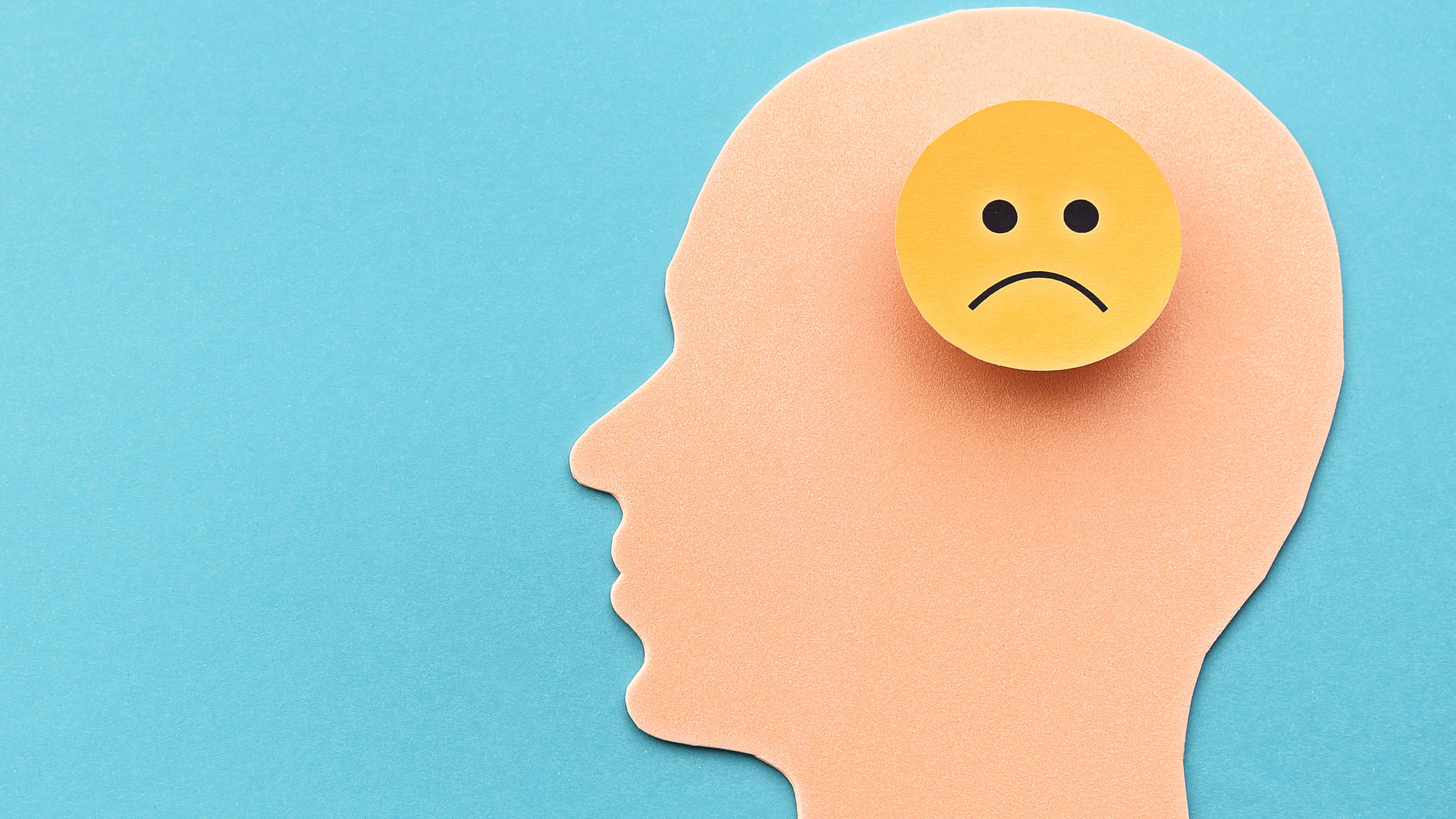 However, he said there are still economic challenges ahead. These include making sure pharmaceuticals are reasonably priced, that Americans have access to tax credits when they install energy-efficient appliances in their homes and creating more jobs through investments.

Biden also criticized some proposed legislation from the Republican-led House of Representatives.

“I was disappointed that the very first bill the Republicans in the House of Representatives passed would help wealthy people and big corporations cheat on their taxes at the expense of ordinary, middle-class taxpayers,” he said. “And it would add $114 billion to the deficit. Their very first bill.”

While the president said he is ready to work with Republicans, he said he plans to veto a number of their proposed bills if they make it to his desk. This includes any cuts to Social Security or Medicare. 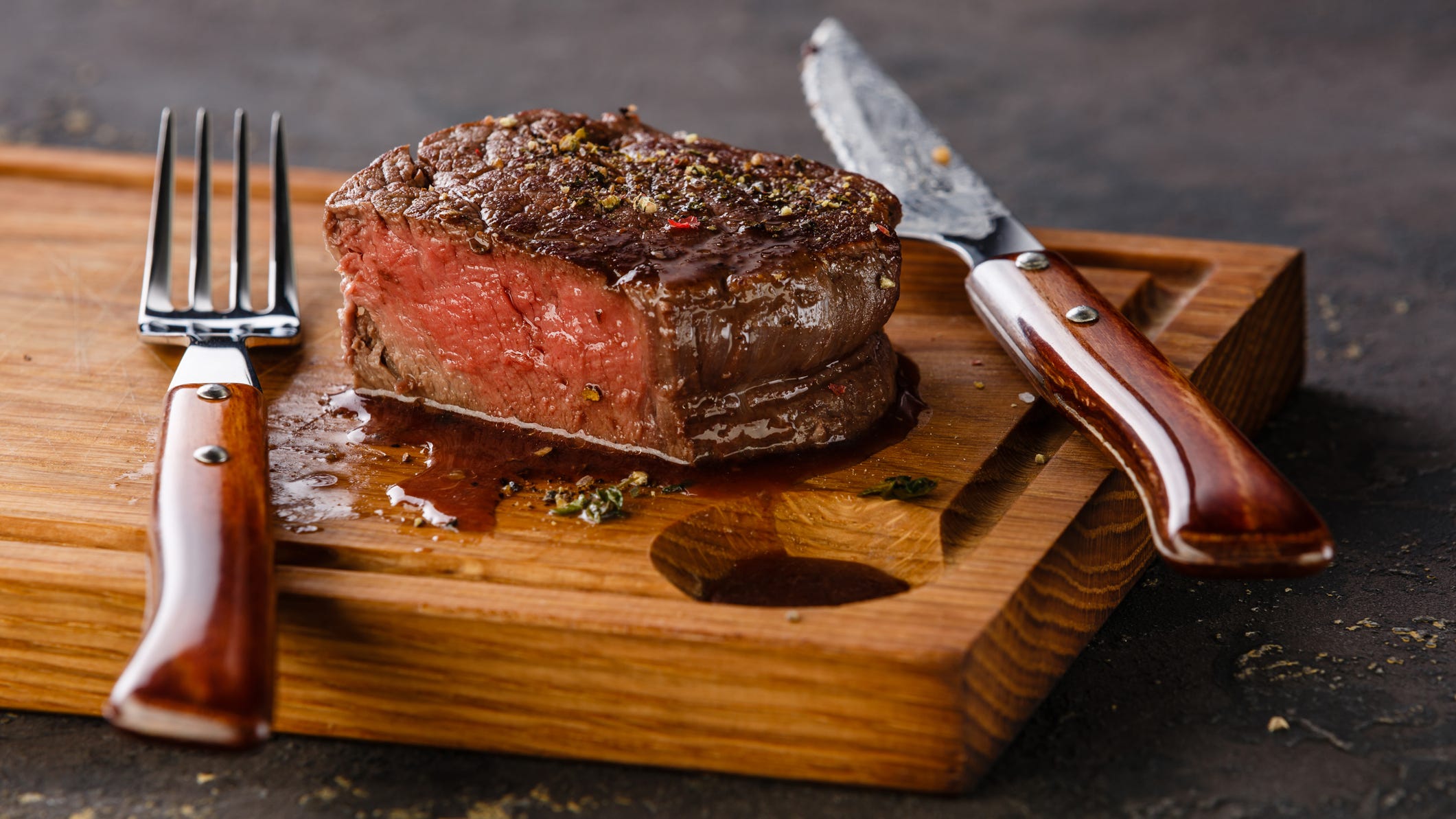 Some foods have been untouched by inflation

“Let me close with this,” he said. “Today’s inflation numbers are good news – good news about our economy. And we have more work to do, but we’re on the right track.”