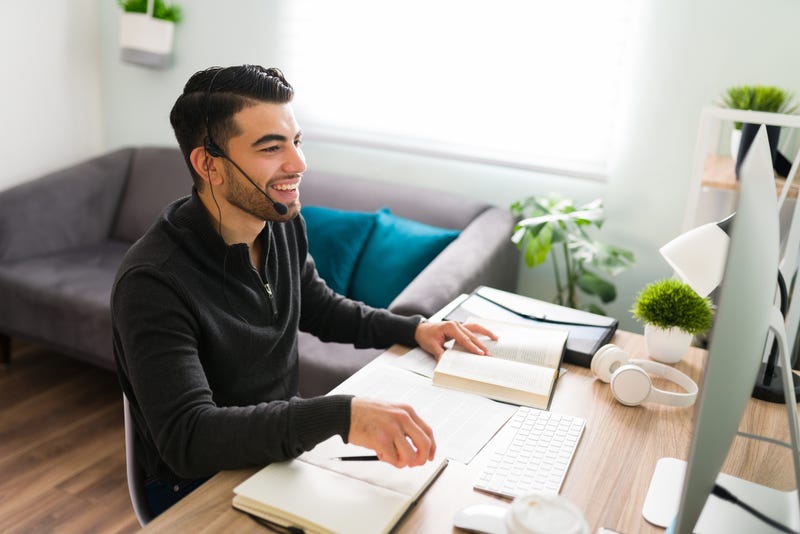 During his first State of the Union address Tuesday, U.S. President Joe Biden said that “people working from home can feel safe and begin to return to their offices,” now that 75 percent of adult Americans are fully vaccinated against COVID-19.

However, according to a recent Pew Research Center survey, 61 percent of remote workers who have a workplace outside of their home said they were choosing not to go to their workplace. Of those workers, only 42 percent said they want to work remote due to COVID-19 concerns.

Most people surveyed – 64 percent – who are working from home at least part of the time who did not before the start of the COVID-19 pandemic said it has been easier for them to balance work with their personal lives. Only 10 percent said it was harder to get work done and meet deadlines, while 44 percent said it was easier.

“There have been many estimates that have been publicized showing people who started working remotely were more productive,” according to Forbes. 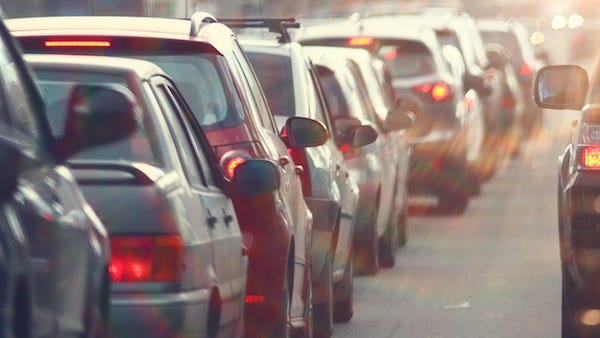 Apart from those who prefer at-home work, 17 percent of remote workers said they are teleworking because they relocated during the pandemic.

Although many who are already working remote appear to be content to keep doing so, some are worried about what could happen if people don’t return to the office.

“Changes in how Americans work, made in response to the COVID-19 pandemic, could have long-lasting implications on tax revenues in cities with significant numbers of commuters,” said a Pew Research article published after the survey results were released. “Many cities rely on those who work there – but do not live there – for revenue.”

According to Pew, Philadelphia wage tax revenue through January 2021 came in well below pre-pandemic forecasts and city officials attributed the low numbers to commuters who were exempt from the wage tax while working remotely.

“It’s time for America to get back to work and fill our great downtowns again with people,” Biden said Tuesday.

However, most U.S. workers – 60 percent – still have jobs that can’t be done from home, said the Pew survey. Additionally, an Axios-Ipsos poll conducted last month found that about one in five said their employers asked people working remotely to start coming back to the office in recent weeks.

Some of those who have returned to the office have found the environment disappointing, according to BambooHR research cited by Inc. In a survey of 1,000 workers conducted by Bamboo, 37 percent said “they felt worse in the office than even at their lowest point in the pandemic.”

For others, the return to work has been further delayed, such as those at Ford Motor Co. The Dearborn, Mich.-based automaker confirmed Tuesday that an expected return to campuses for many of its salaried employees this month was delayed until April, said the Detroit News.

According to the Axios-Ipsos poll, 52 percent of respondents said their employers still require masks at work and 36 percent said their state or local governments required masking in public places.

In his speech, Biden said that the U.S. can look forward to ending shutdowns of schools and businesses spurred by the COVID-19 pandemic. He said “the vast majority” of federal workers will be able to work in-person again and that schools should remain open.

“We achieved this because we provided free vaccines, treatments, tests, and masks,” said Biden. “Of course, continuing this costs money, so it will not surprise you I’ll be back to see you all.”

However, Biden acknowledged that he can’t promise that the pandemic won't be extended with another variant surge such as the delta spike last summer or the omicron spike over the holiday season.

“I can promise you we’ll do everything within our power to be ready if it does,” he said.