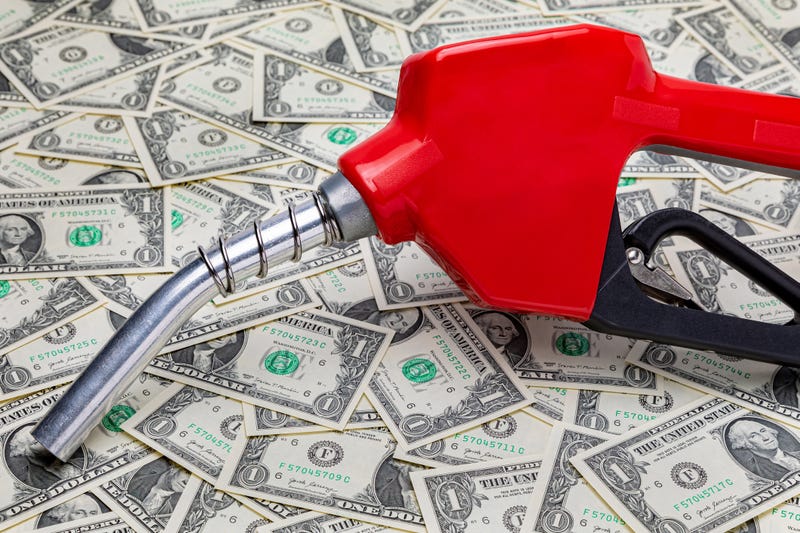 In an effort to expand Americans’ vehicle-fueling options and relieve some of the pain at the pump, President Joe Biden announced he is signing an emergency waiver to allow E15 gasoline – gas that is 15% ethanol – to be sold during the busy summer travel months.

In a press release from the White House, Biden’s administration explained why the decision was made.

“At current prices, E15 can save a family 10 cents per gallon of gas on average, and many stores sell E15 at an even greater discount.
For working families—families eager to travel and visit their loved ones—that will add up to real savings,” the release said.

Biden also touted other recent steps he took to bring down the price of gas for Americans, including the plan to release more than 1 million barrels of petroleum from the worldwide reserves per day – a total of 240 million barrels over the next six months – and his desired acceleration of the transition towards clean energy through an array of different steps, including incentives to purchase electric vehicles and a plan to reduce natural gas reliance in Europe.

Some of the actions are apparently in direct response to Russian President Vladimir Putin’s invasion of Ukraine.

“The President believes that the actions of a dictator half a world away should not impact what families pay at the pump here at home,” the release says. 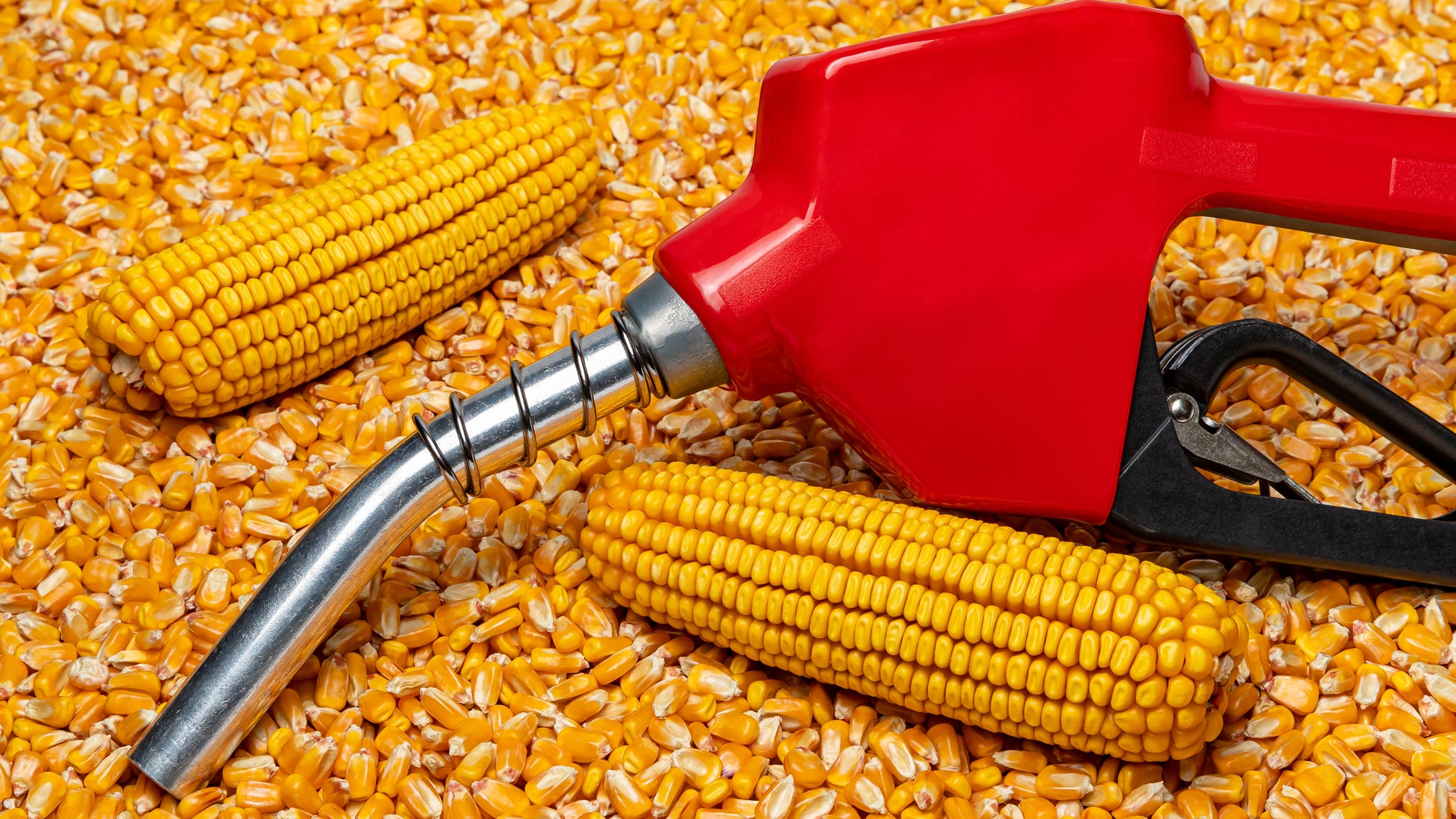 Q&A: What is higher ethanol gasoline?