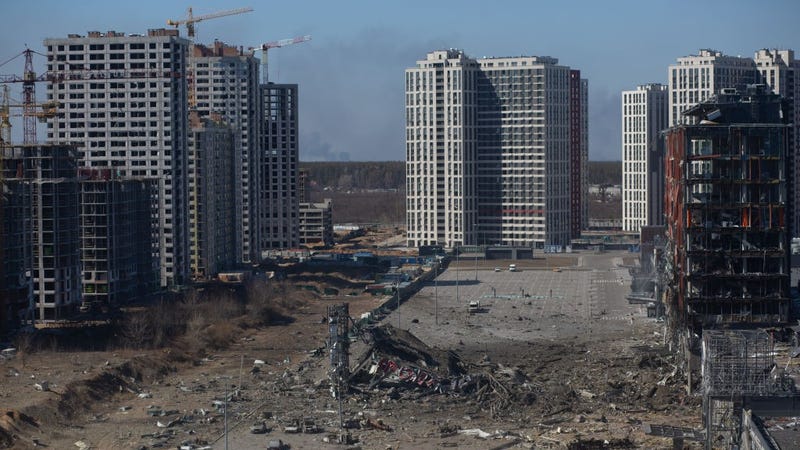 KYIV, UKRAINE - MARCH 21: A view to the site of an explosion as a result of a missile strike into the shopping mall on March 21, 2022 in Kyiv, Ukraine. Photo credit Anastasia Vlasova/Getty Images
By Colin Martin, WWJ Newsradio 950

Russian President Vladimir Putin's invasion of Ukraine has not gone as he initially planned, and following increased attacks on the city of Mariupol, there is a growing concern he could turn to using biological or chemical weapons.

President Joe Biden addressed Putin's false claim that Ukraine has biological and chemical weapons on Monday, and pointed towards this as a "clear sign" that the Russian leader could begin to use these weapons in his invasion.

"They are also suggesting that Ukraine has biological and chemical weapons in Ukraine," Biden said, per The Guardian. "That's a clear sign he's considering using both of those. He's already used chemical weapons in the past, and we should be careful of what’s about to come."

Biden added that Putin's "back is against the wall," according to CBS News, which could lead to increased aggression and the use of these types of weapons.

Biden will also be traveling to Belgium and Poland this week to discuss how the U.S. and its Western allies can continue to help the Ukrainian refugee crisis, according to The Washington Post.

U.S. Department of State spokesperson Ned Price released a statement on March 9 addressing Russia's potential use of biological or chemical weapons in their attacks on Ukraine. He made it clear that neither the United States or Ukraine has these types of weapons, and is following the BWC and CWC agreements.

"As we have said all along, Russia is inventing false pretexts in an attempt to justify its own horrific actions in Ukraine," Price said in the statement. "The United States does not own or operate any chemical or biological laboratories in Ukraine, it is in full compliance with its obligations under the Chemical Weapons Convention and Biological Weapons Convention, and it does not develop or possess such weapons anywhere.

The statement went on to explain how Russia's approach, like Biden said on Monday, clearly indicates that Putin could turn to using these illegal and incredibly dangerous weapons.

"Finally, Russia has a track record of accusing the West of the very crimes that Russia itself is perpetrating. These tactics are an obvious ploy by Russia to try to justify further premeditated, unprovoked, and unjustified attacks on Ukraine. We fully expect Russia to continue to double down on these sorts of claims with further unfounded allegations." 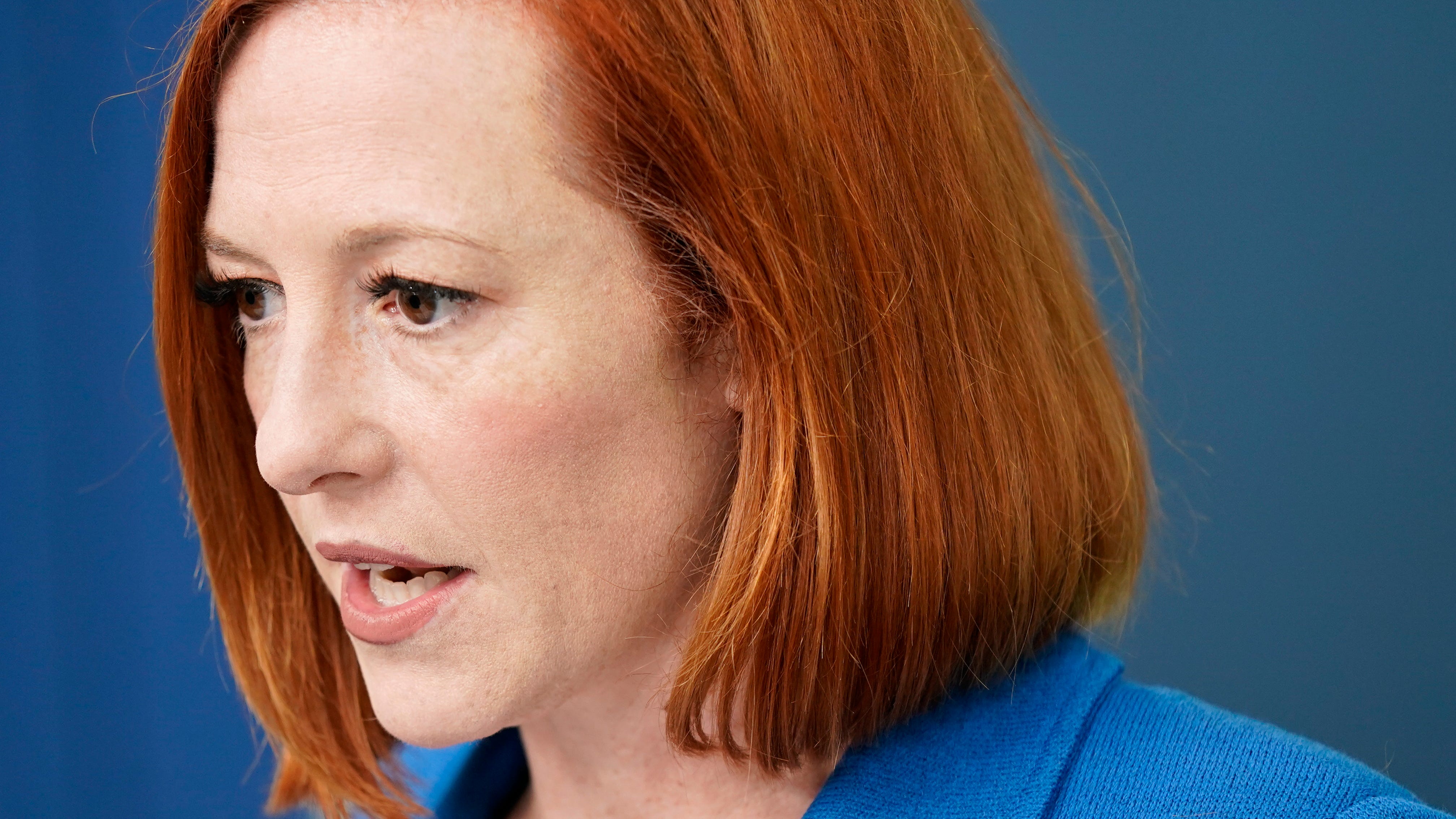